On Not Feeling Part Of The Sisterhood 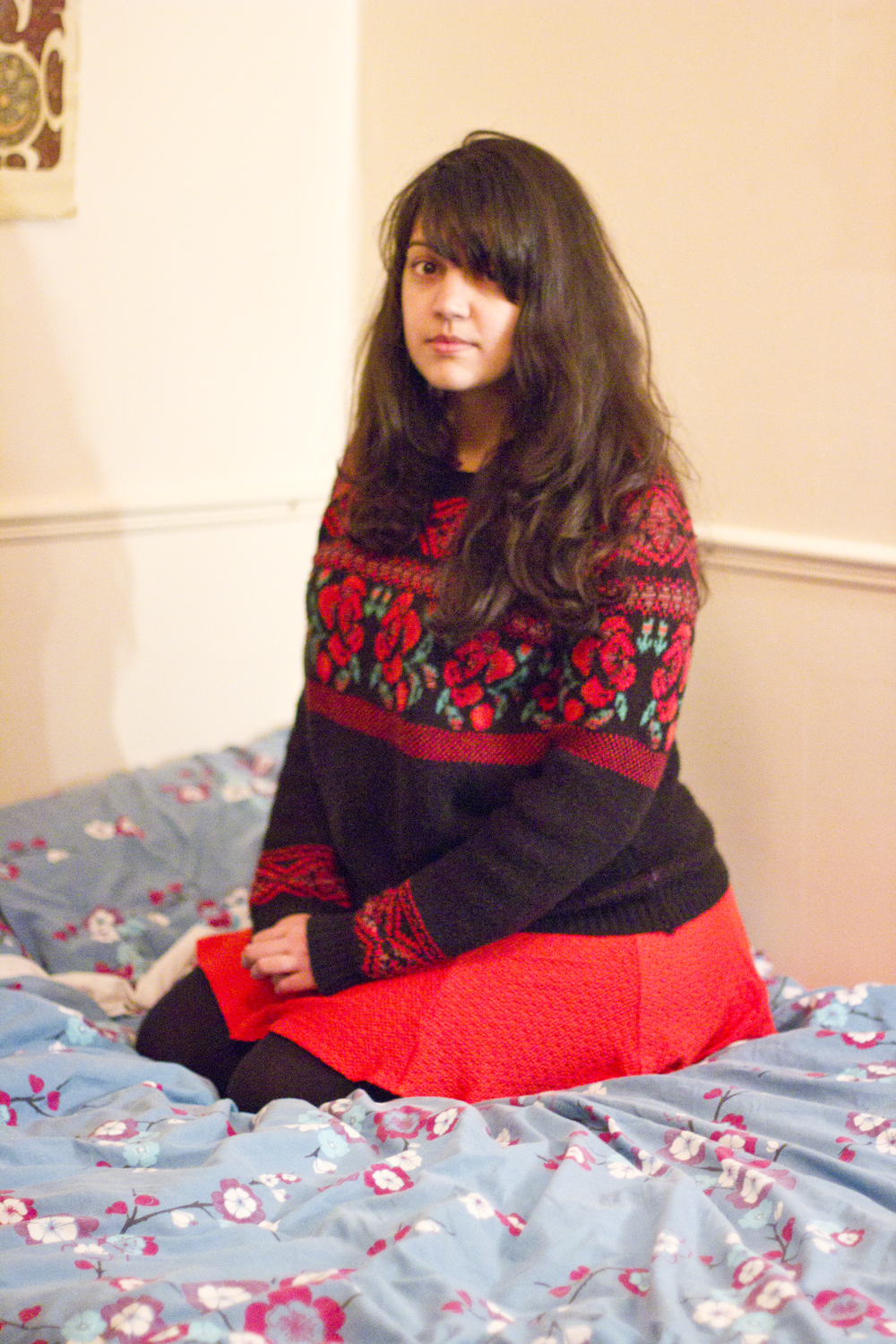 Yesterday was International Women’s Day. Amongst the articles celebrating women who broke the mould there were posts all over the place about how great it is to be a woman. To be part of the sisterhood. Feminism is a hot, trendy issue and the supposed markers of womanhood seem to be everywhere.

Certain attributes seem to crop up more often than others. Wanting to make the most of your appearance. Playing around with the way you look. Harnessing your sexuality in order to get what you want. Having long, rambling friendships with other women. Getting catcalled on a daily basis. Life-long girlfriends who “get” you. Having the upper hand over boys by being alluring and mysterious. Hating your periods. Having days where you sit around and do nothing and imagine you look gross. Knowing how to be glamorous. Being simultaneously sexy and smart.

I would categorise the above markers as being different from the traditional stereotypes associated with women because these are the kinds of things women are saying to each other in an effort to bond and connect. I’ve seen these things on countless reports and articles – and more worryingly, on the blog posts of my peers. The prevalent message is “we’re all in this together because we all know what it’s like”. Statements like ‘Hey sister, period pains? I feel you’ or, ‘Ooh look, even *blah female celebrity* has those days in a sweatshirt with no make-up, she must be a real woman like us’ or ‘I was just having one of those days where I felt shit – you know when you can’t even look in the mirror’. 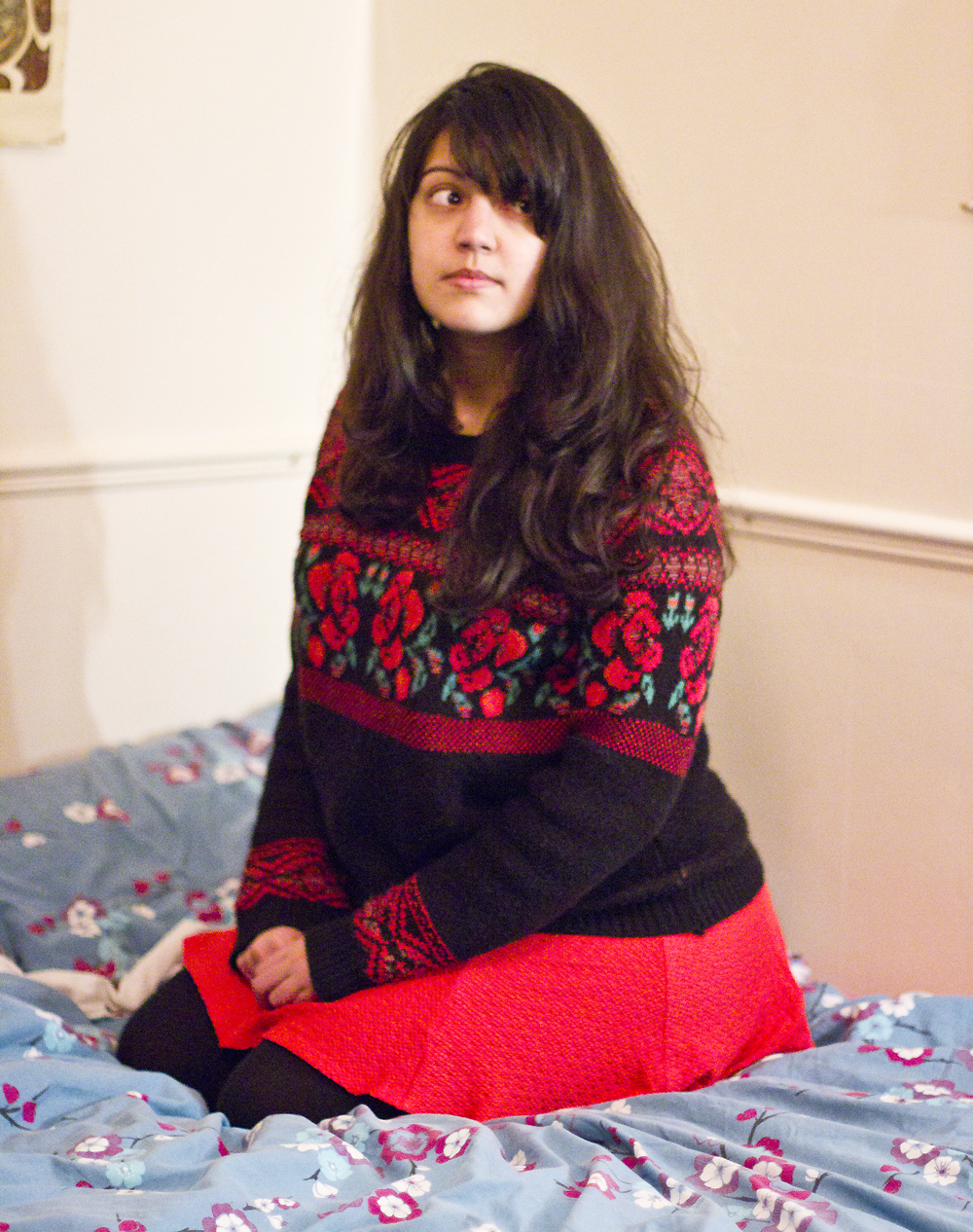 I’m sure lots of people can read that list and nod along in renewed camaraderie. That’s great. However, anybody not covered in that self-constructed manifesto gets shoved out. I can’t even describe the number of times I’ve read a post supposedly celebrating all the best bits about being female – or alternately, reflecting on the trials of being a woman – and been left feeling like some weird alien who doesn’t get it. The bad parts must be awful, and the good parts must be great, and I’m happy and sad and conflicted for all the women who experience these good and bad things. But I can’t correlate my own life into that mix.

I end up feeling completely invalidated as a woman because none of those things apply to me. I actually feel more comfortable when people jokingly describe me as an “alpha” because at least those words have some identifiable tropes I can connect with, rather than the self-perpetuated ideas I’m offered by my own gender. Except I don’t want to be the alpha. I want to be me. There’s not one way to be a woman. I’ve tried to talk about this to other women in the past and I am primarily met with disbelief. “But everybody has those days” or “You must feel like that sometimes” and so on.

The message is that I’m either lying or weird; NOT feeling the same as everybody else isn’t an option. Other times I’m met with anger or disregard- “Well, you must be one of THOSE girls then” or “We can’t all be like that!”, followed by an abrupt pause in the conversation. I feel like shouting, one of what girls? What are you talking about? When was this secret code of womanhood created and why didn’t I get a copy? 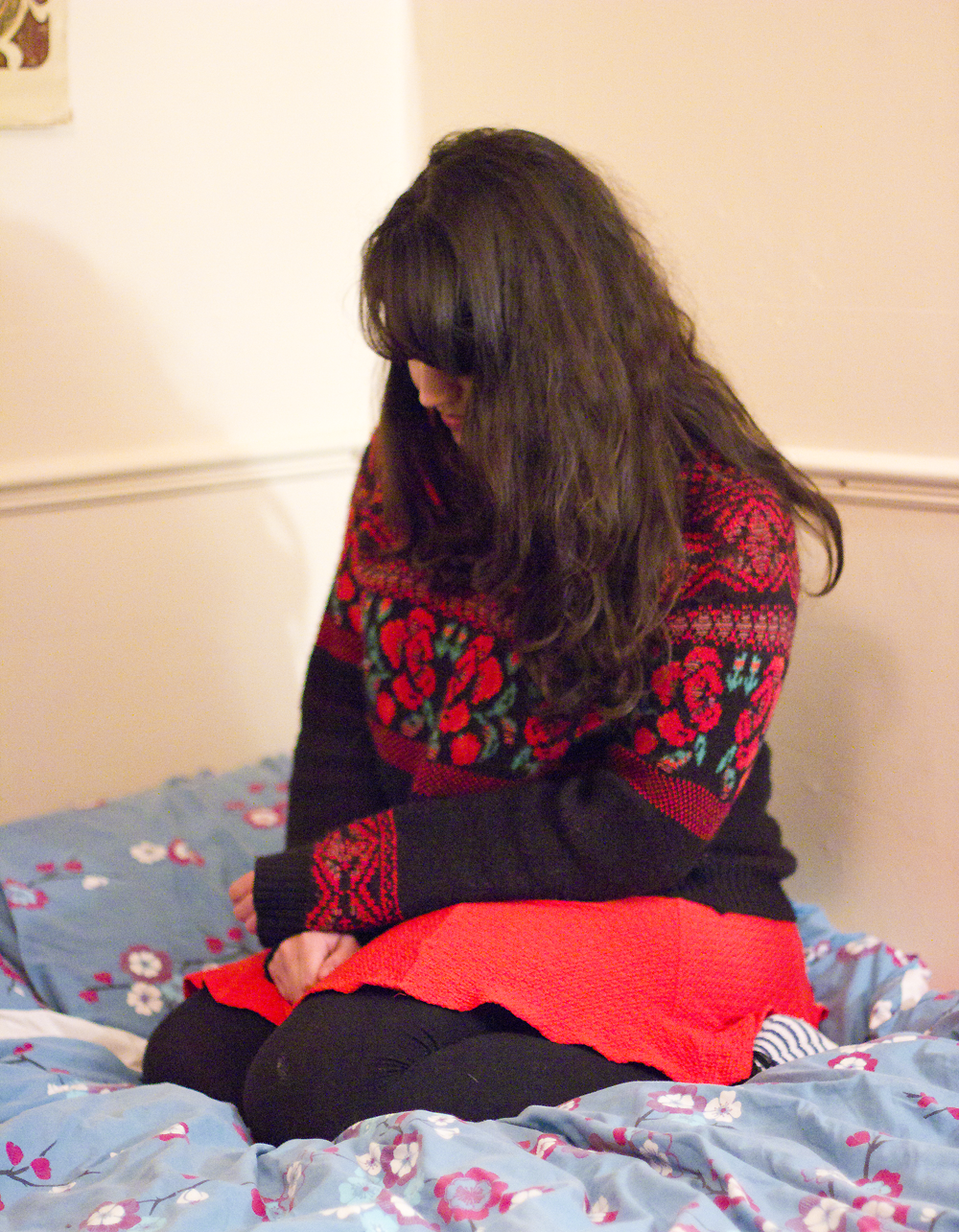 Look, I am here for the intersectionality. I am here for inclusivity. Let’s fill this town with feminists. But let’s not use shallow generalisations to inspire a feeling of community and empathy with our fellow females. In our efforts to bond and rally round each other, let’s make sure we don’t fall into crass generalisations. What kind of equality doesn’t include everybody?

It’s never a good idea to speak on behalf of everyone. It’s ridiculous to imagine every woman on the planet could feel the same as every other woman and it’s stupid to think we all go through the same things. We need to remind ourselves to think outside of the white, cis, het, able-bodied box. So, let’s not use random made-up tropes to communicate with each other. Let’s just talk. And let’s not create empathy with things women are supposed to understand. Let’s just find common ground and empathise over that, on an individual level.

We can get over these universal signifiers to communicate with people and just BE PEOPLE. Let’s not ostracise (even accidentally) people who don’t fit the mould – let’s welcome everyone in. That’s what equality means. The great thing about equality is that you get to be whoever you are and it’s valid. You can be a woman without an opinion on menstruation, or a girl without girlfriends, or a tomboy who has never once harnessed her appearance, or a magical solider wielding a flamethrower mohawk, or whatever the hell you want, and it’s still valid. Let’s make that the marker of our sisterhood. 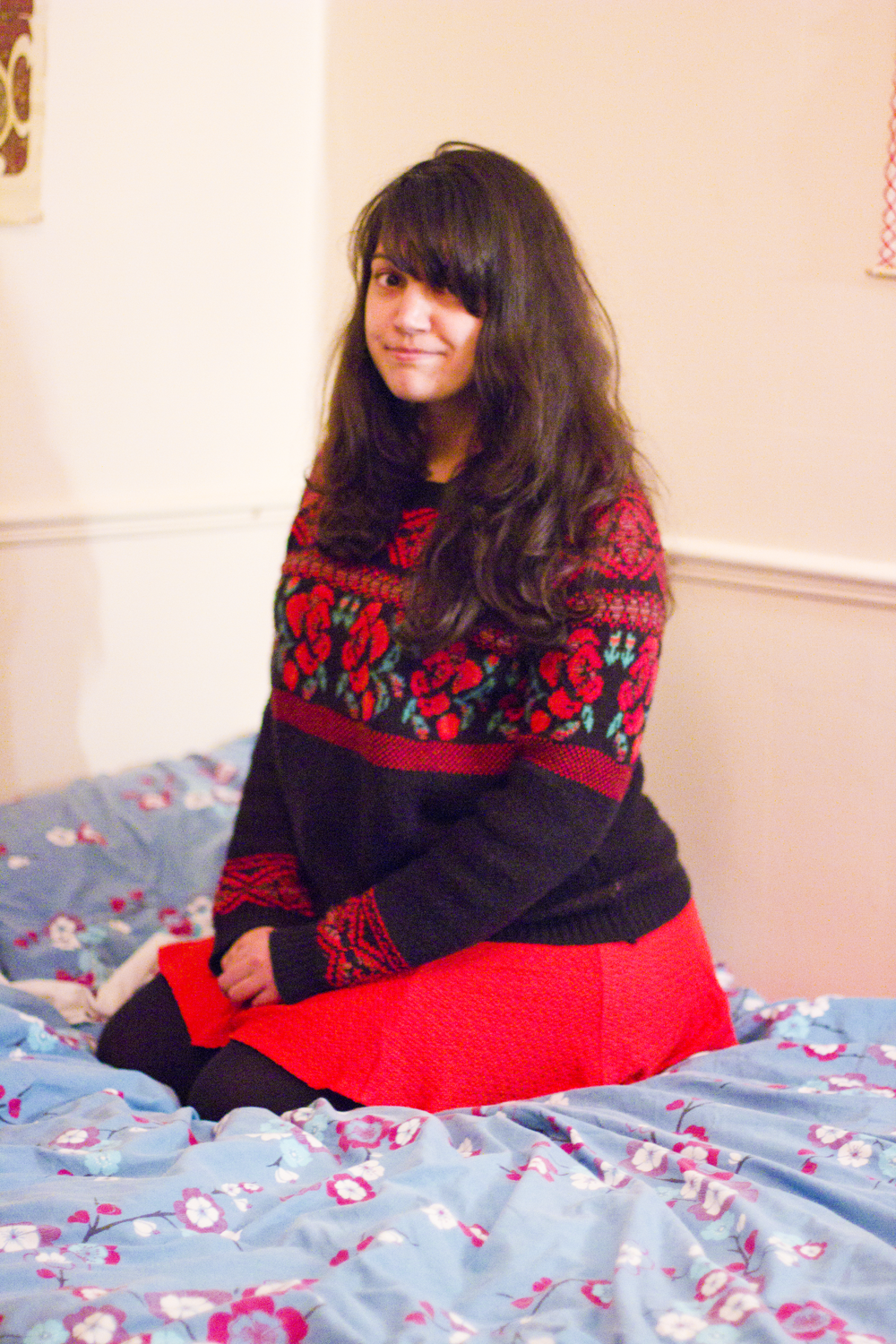 Nobody Wants Your Safety-Pin: Post-Brexit Activism

Acknowledge Privilege; Be A Better Ally

15 responses to “On Not Feeling Part Of The Sisterhood”