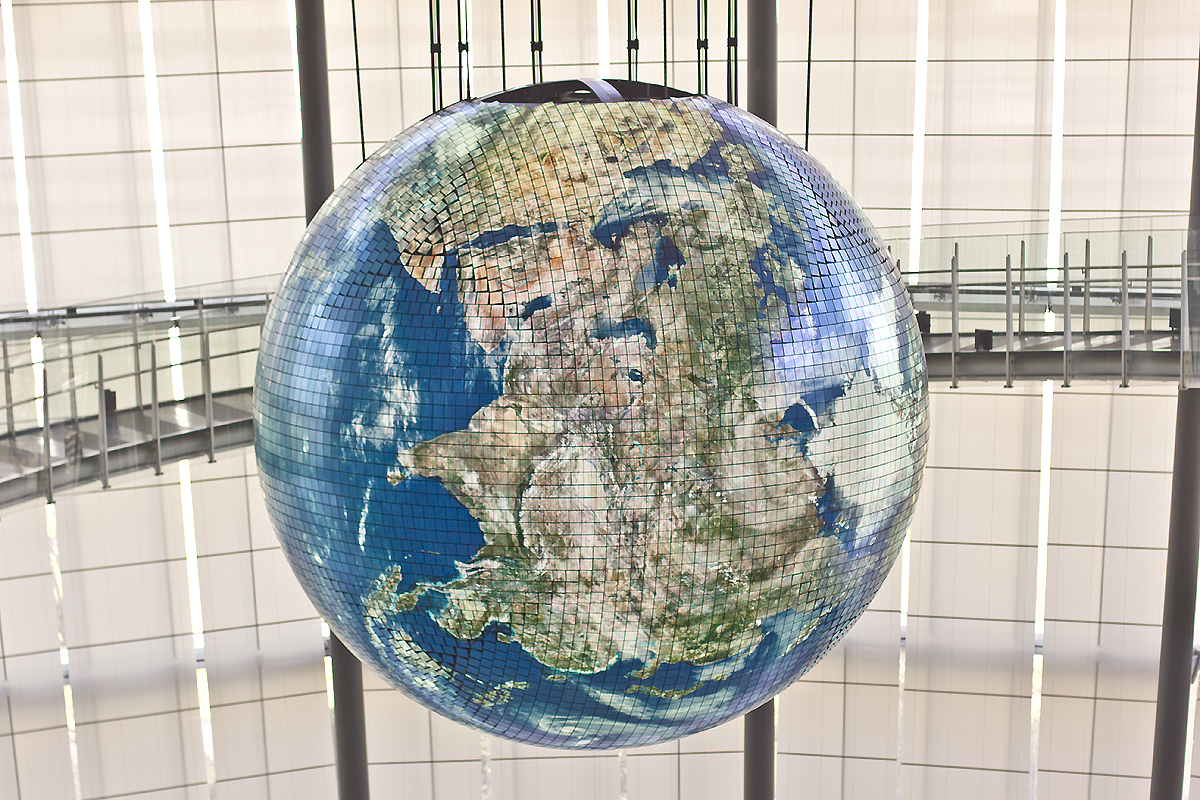 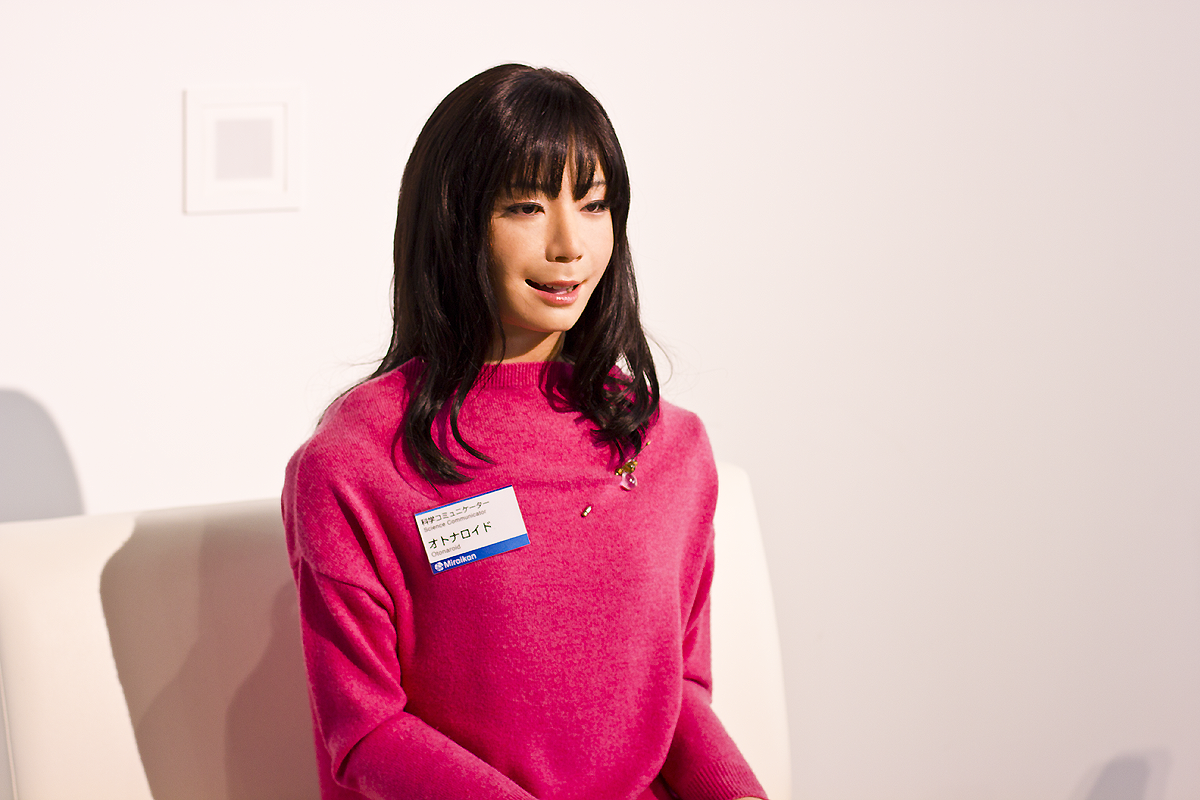 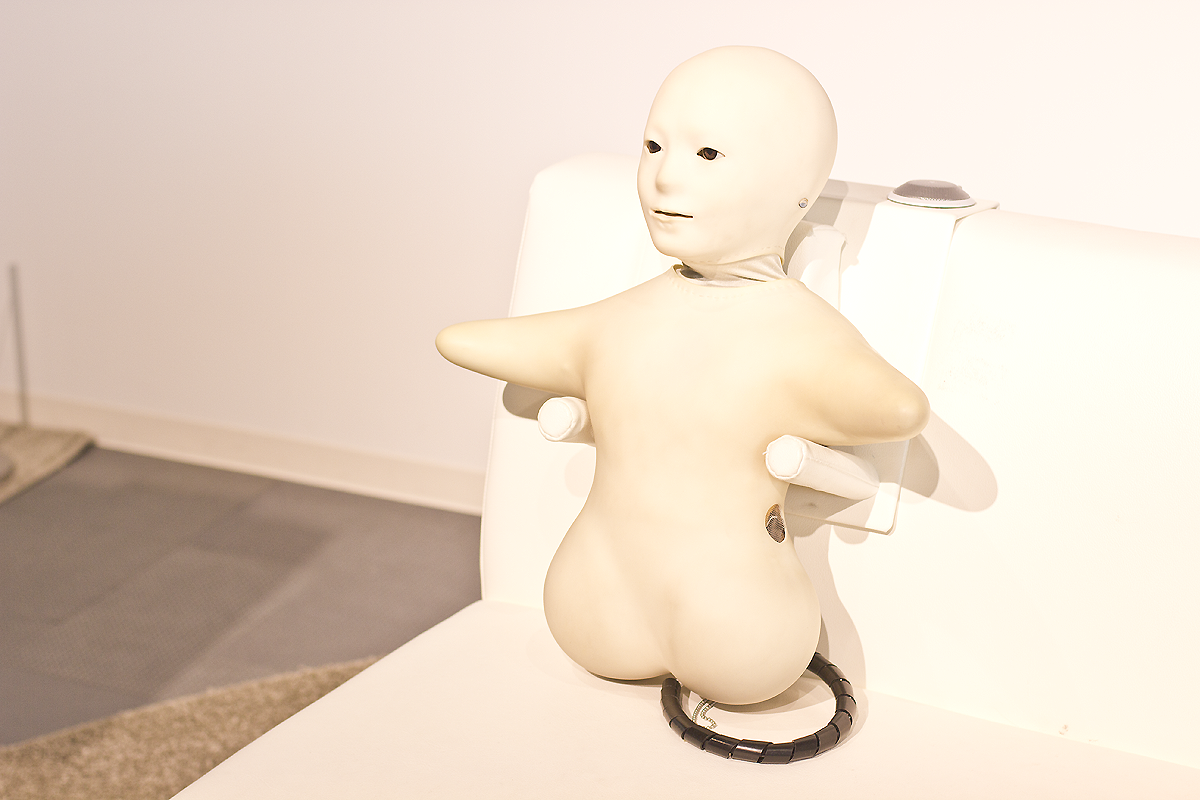 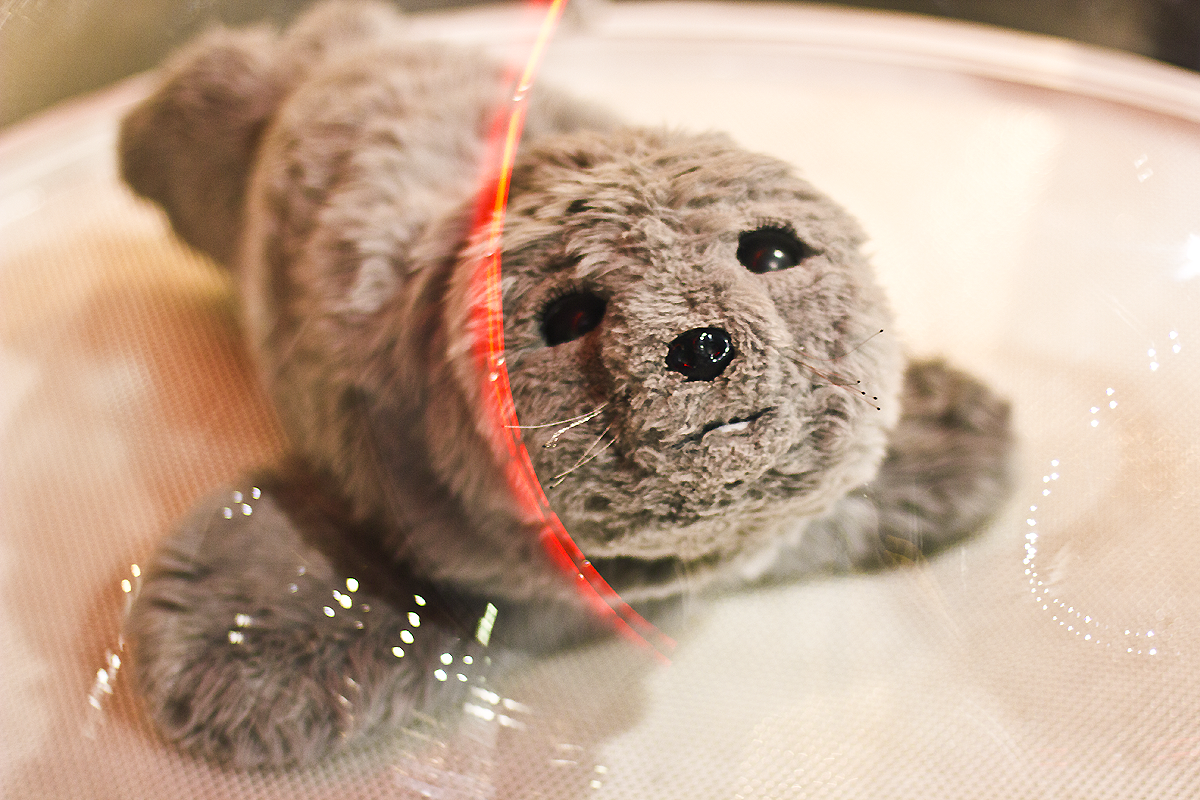 I have to confess that as a youngster I was terrified of robots – my Mum showed me a clip of the film Short Circuit when I was about 5 and it terrified me. In the last few years I’ve become more and more appreciative of technology because I’ve realised that’s the future, and if you want to move forwards you have to embrace the future! It took me a while but I’m now fully appreciative of the applications of robotics and filled with awe and amazement at what fellow humans have managed to create, when I sometimes spend all day struggling on a single chord… anyway. If you want to see robots in Japan you can either go down the Robot Restaurant route (futuristic Moulin Rouge type cabaret show) or you can head to Miraikin and meet the developers, scientists and robots themselves. Miraikin, the museum of Emerging Science and Technology (aka, Museum of the Future), was top of my museum list before going to Japan and it did not disappoint.

Robot highlights include the worlds first walking robot, Taro the seal robot, an Otonoroid, a Teleloid, a Personoid and a series of small androids which respond to speech. Robots may still seem very sci-fi and frivolous in this country but the Japanese are really exploring what robots can do and how we can integrate them into society in a logical and useful way – combatting loneliness in elderly people or encouraging children to watch the news. I liked that a lot of their robots are designed to fill jobs our Western society gives to animals – machines are quicker, cheaper and more reliable… and not animals! 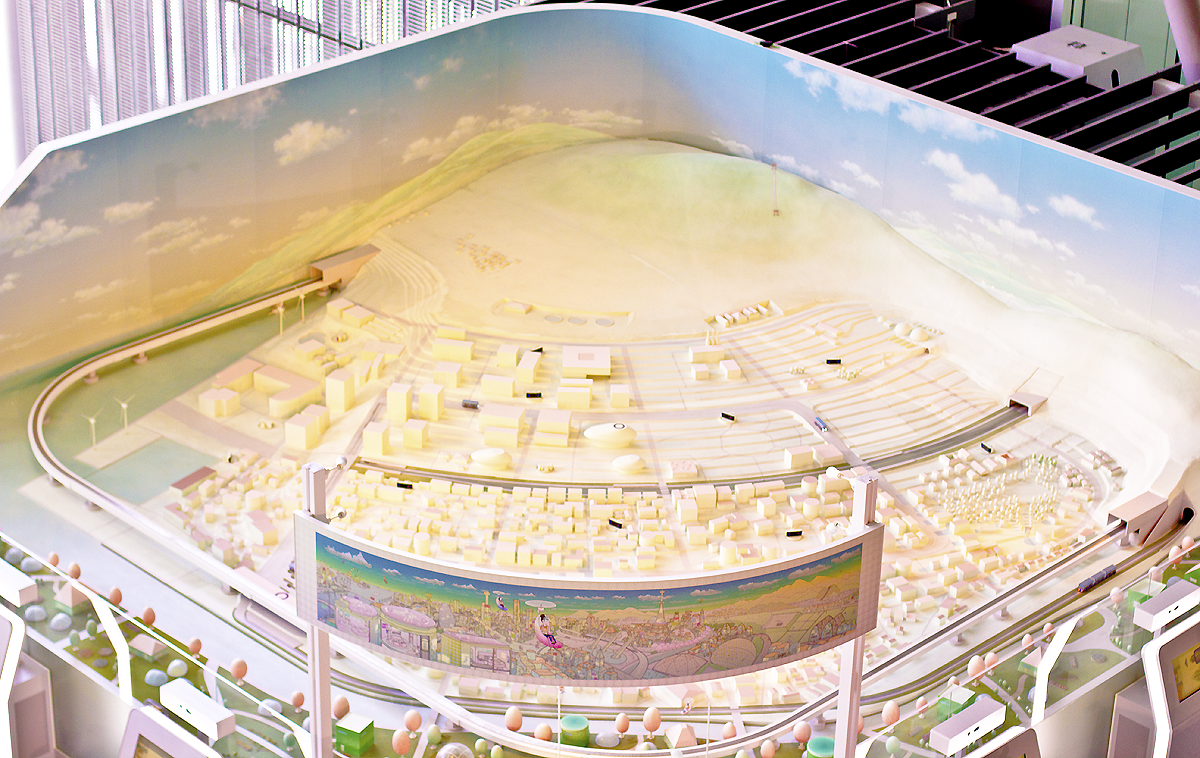 Aside from the robots the Miraikin had fascinating displays on the importance of making mistakes, the spread of science, deep-sea exploration, space exploration and renewable technologies. It was fascinating! The focal point of the museum is the huge globe, constructed of tiny screens – every 15 minutes a new show plays over the globe showing videos of the shifting plates of the earth, the spread of population, the spread of energy and the destruction of forests.

I’ve always been interested in older, traditional methods (see here and here) and as I say, I’ve often been a bit wary of technology as it’s not something I understand so easily. I’ve realised that technology is nothing without application, and the sooner people like me can understand and integrate technology, the sooner we will all be better-equipped to start solving problems in our society – not exactly a ground-breaking realisation but an important one. I’m all for embracing robots, trigger floors and intuitive furniture if it means we can eradicate other problems, like housing deficit, renewable energy, world hunger or the employment of animals. Bring on the future! 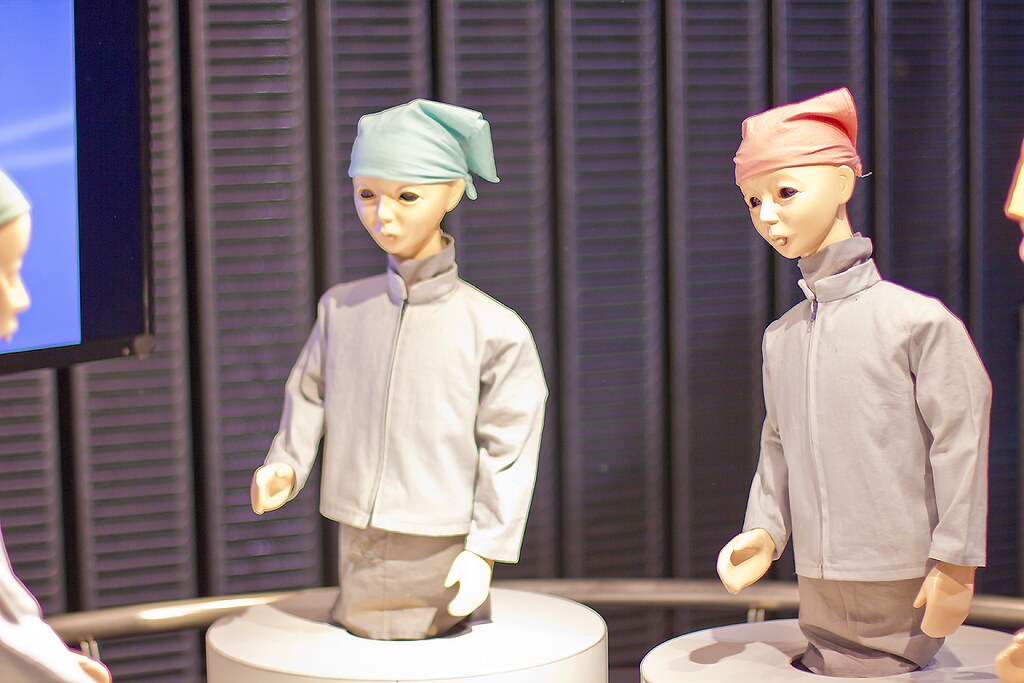 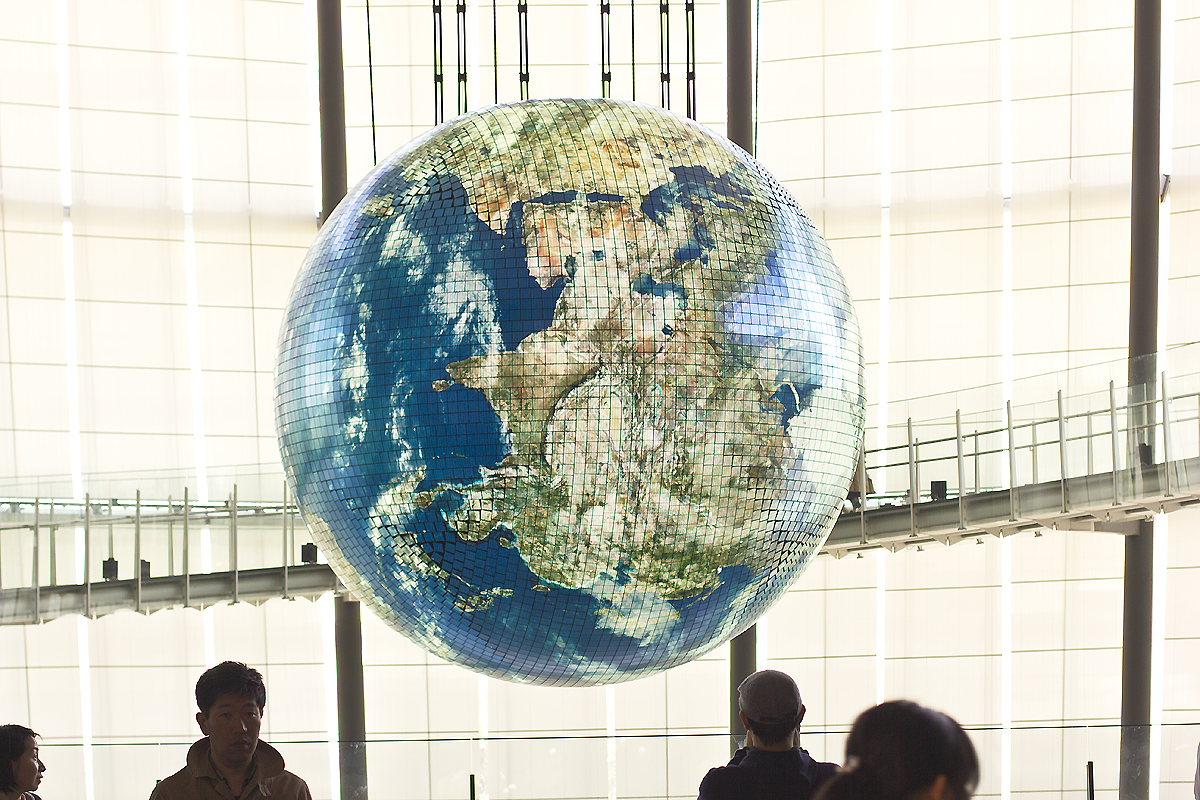 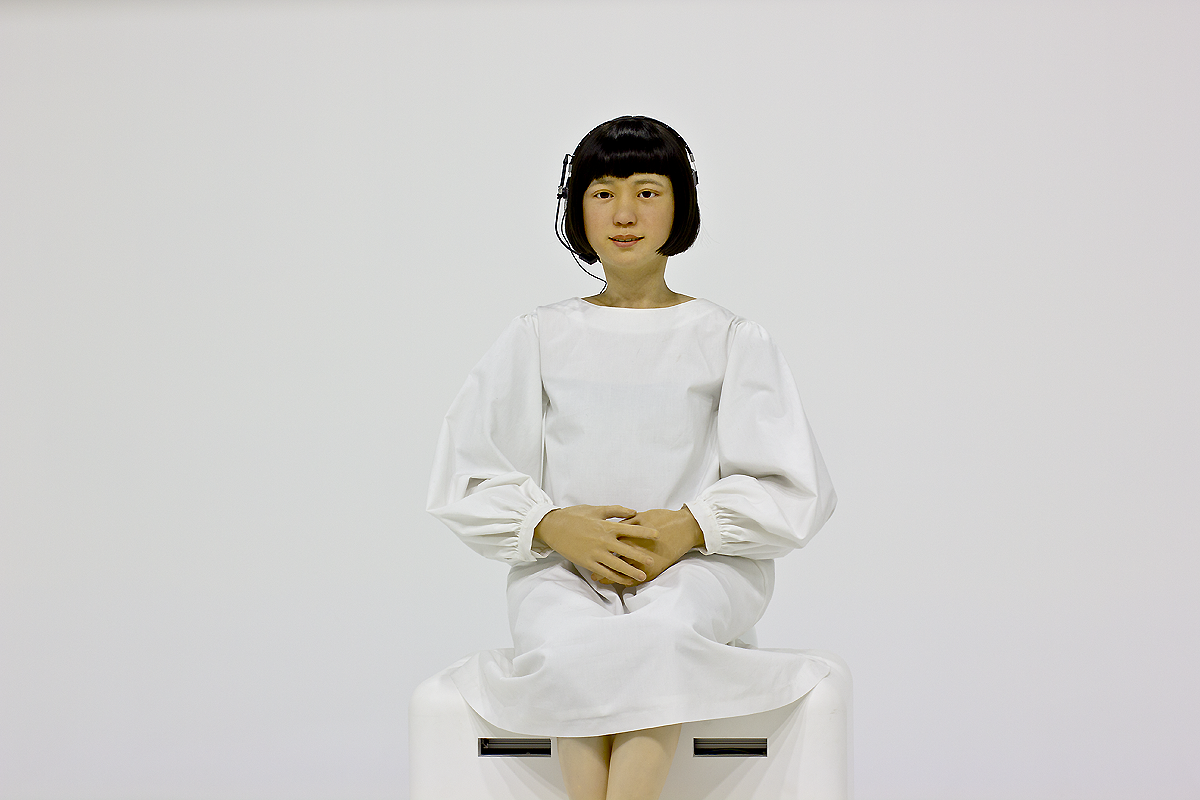 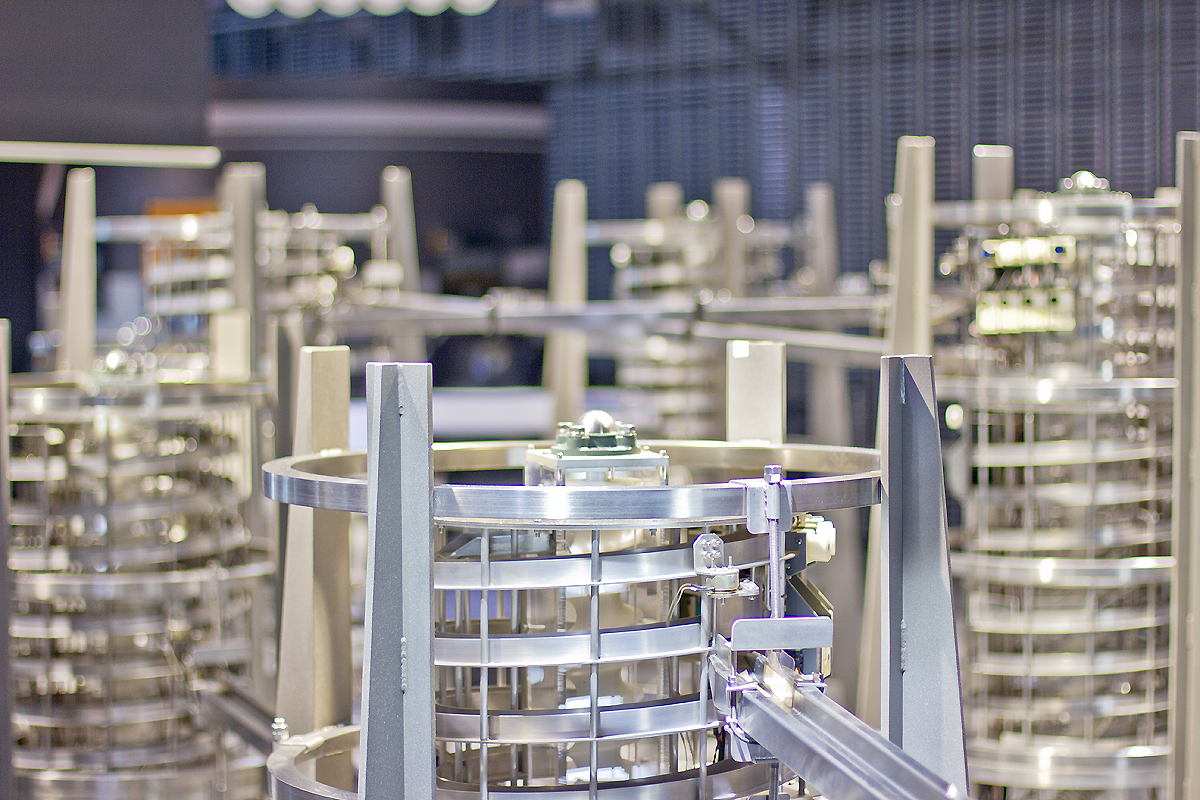 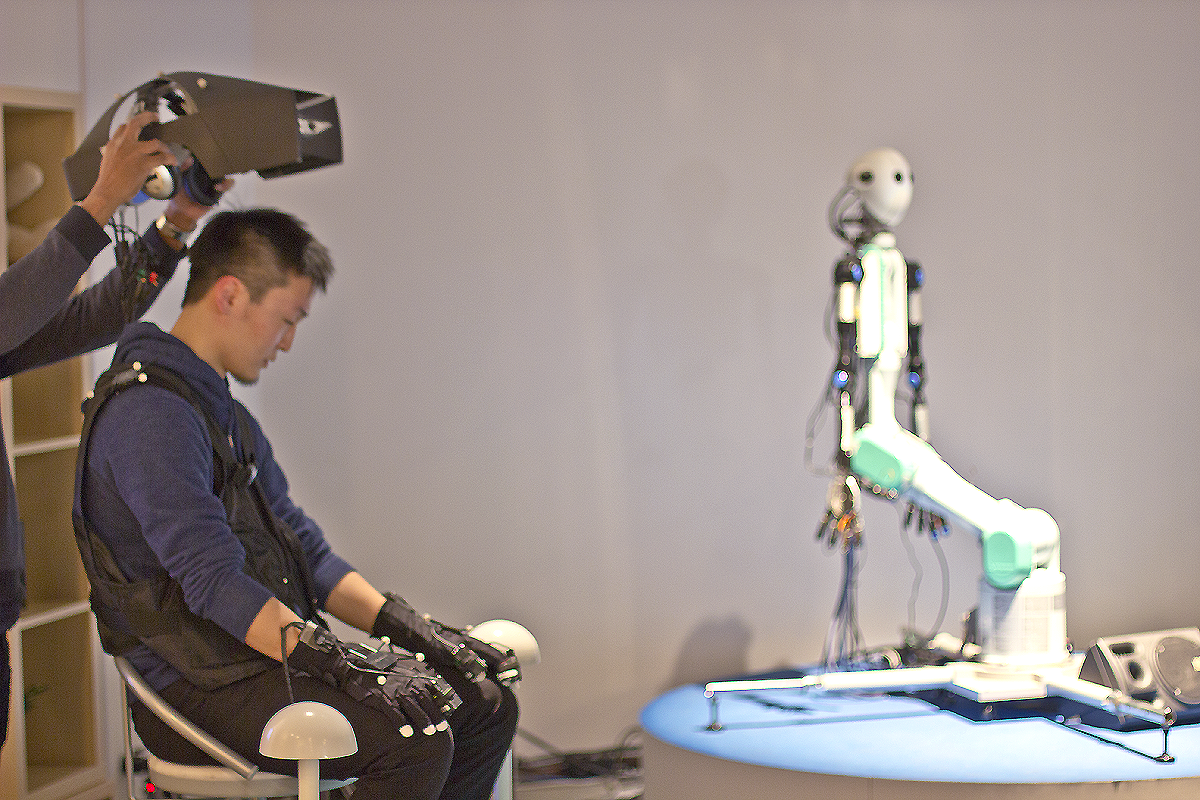 Helsinki: Things To Do For Free Guide