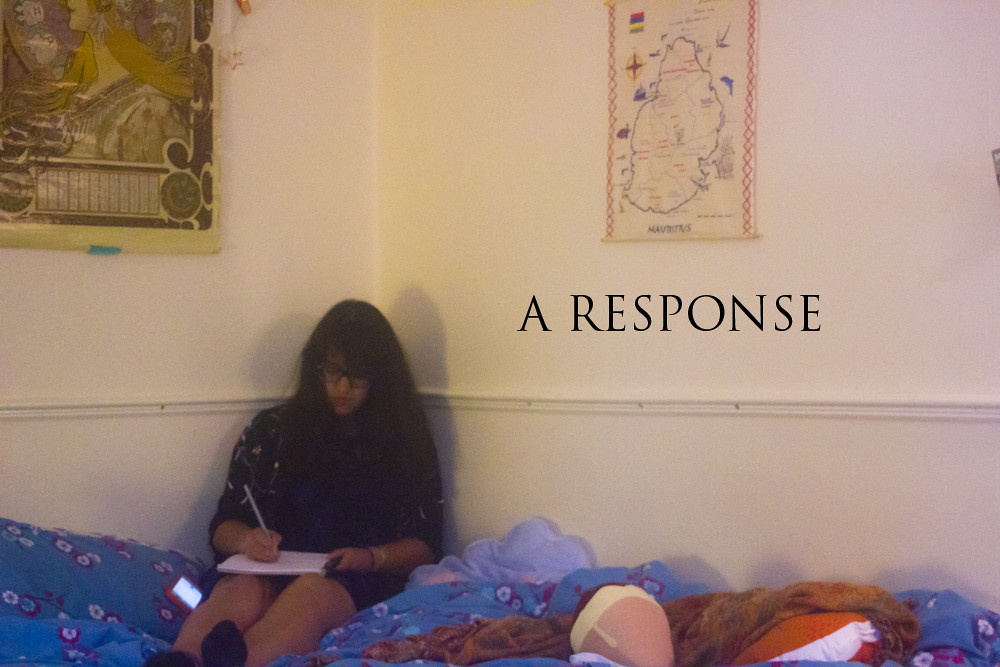 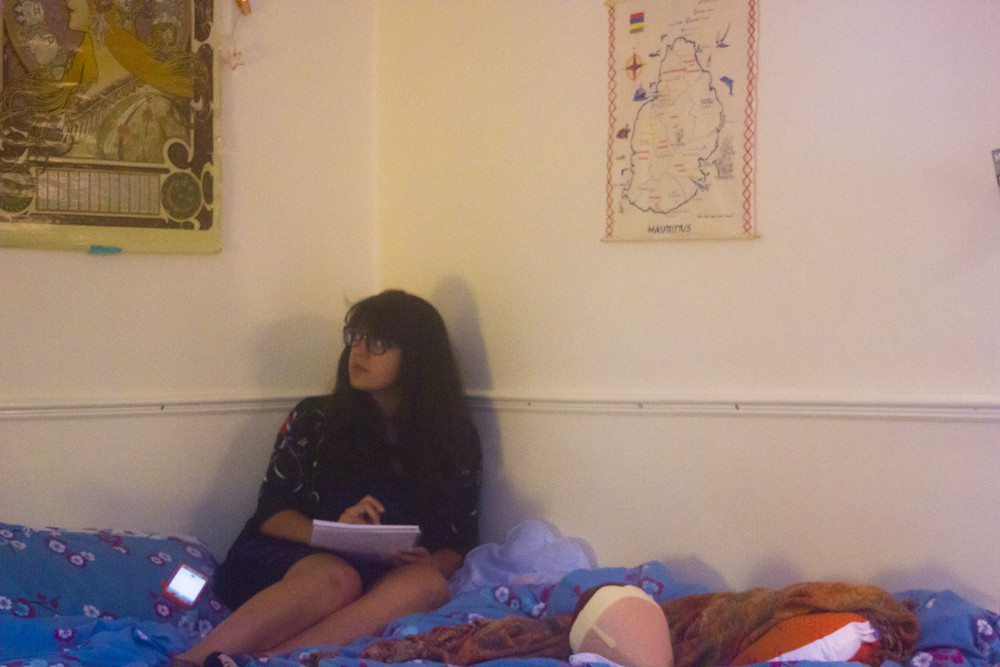 Three weeks ago I finished a post that had been knocking around in draft for about 7 months. I’m a chronic perfectionist. I wrote about my life and my experiences, as I always do, and I didn’t hit publish until I was happy with it. Whilst I’m pretty open, this post was a little more personal than usual, and I thought it might get a few more hits than normal. 40, 45, maybe even 50.

After an hour the post had reached 100 views. It’s a very, very rare day when I hit more than 100. I ran downstairs to show my housemates – look, this is insane, I’ve gone from 12 views yesterday to 100 in an hour. I kept running back downstairs as the stats skyrocketed. 300, 400, 500. It was 1000 by the time we went to the pub; we joked; maybe it’ll go viral. I thought that was it, a weird fluke day, but the views kept climbing over the weekend. 3000 on Saturday, me frantically checking whilst out on a date, 5000 on Sunday morning, me frowning at my dying phone, 8000 that evening, laughing it off with my housemates whilst feeling utterly confused.

By the time I left London on Monday things were crazy. Comments by the hundred, comments that were actually lengthy posts about other peoples lives rather than the two-line comments I normally receive. My inbox overflowing; requests for interviews, names of journalists, people who just wanted to reach out. I went to Edinburgh, away from the internet at the largest arts festival in the world, out of the house for 18 hours a day and living utterly in the moment, partying, working, drinking. Fleeting moments of internet catch-up were overwhelming with my stats up by 5000%. I was on the front page of BuzzFeed, I was Freshly Pressed on WordPress, I was trending on Medium. Most of the madness happened without me really observing: catch-ups with friends would start “so you’re on BuzzFeed?” before moving onto safer territory like work, friends, the festival around us. 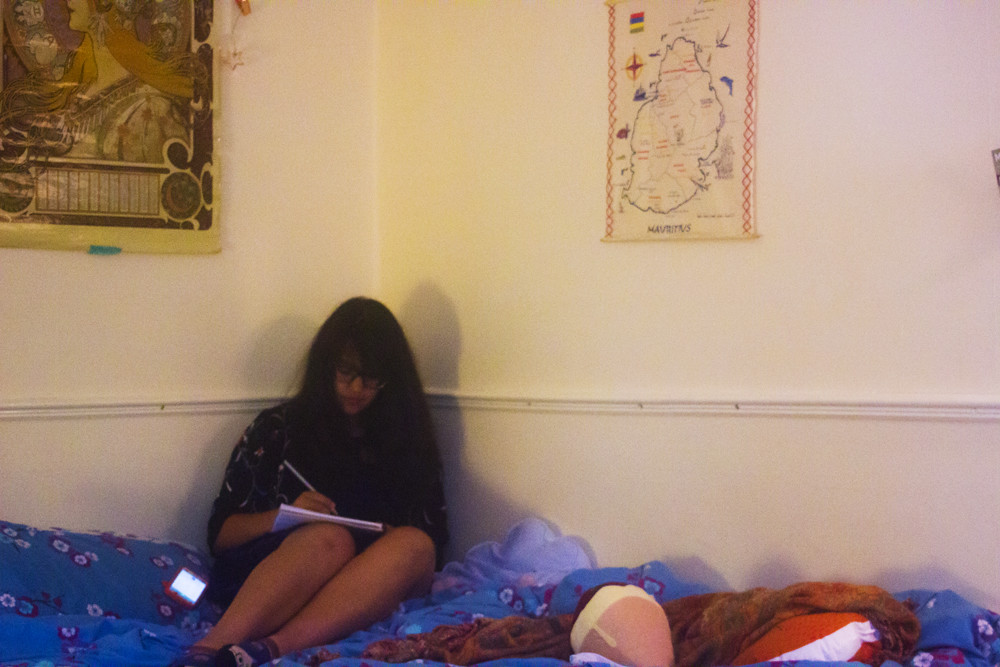 A lot of people thought it may have been cathartic or difficult to write my last post. It wasn’t. I wasn’t speaking up. I wasn’t raising my voice. I wasn’t trying to start a discussion. I just said what I was thinking: the same thing I do every day in my posts, in my songs, in my stories. Evidently, this was something that needed to be said. I really didn’t think my experiences would be that widely felt. I received hundreds of comments and retweets from all over the world, and the vast majority can be distilled into four words: “thank you” and “me too”. So many of us, it seemed, feeling the same things and thinking “it’s just me”. It’s not.

There was little backlash: I prepared myself for an onslaught of negativity which really never came. A few people told me I’m hypersensitive, that I need to chill, that I’m obsessed with race, that I’m the problem – attitudes I addressed in my original post. There was one comment saying they wouldn’t have read had my “attractive” pictures not lured them in, another saying I was beautiful despite my decision to write the post, a number of people saying that it’s equally hard being white. I responded to all of them.

Many of you responded to each other. Every comment was published, and every question that was asked, I answered. This is my blog, and these are my words, and I want to be accountable for them. I’m SO grateful to all those who read them, for sharing them, for responding and sharing their own words with me. I feel a lot stronger with 5000 strangers supporting me from afar. If your comments taught me anything it’s that we all need to speak up and call it out, we can’t laugh stuff off and ignore it and just suck it up or it will never end. 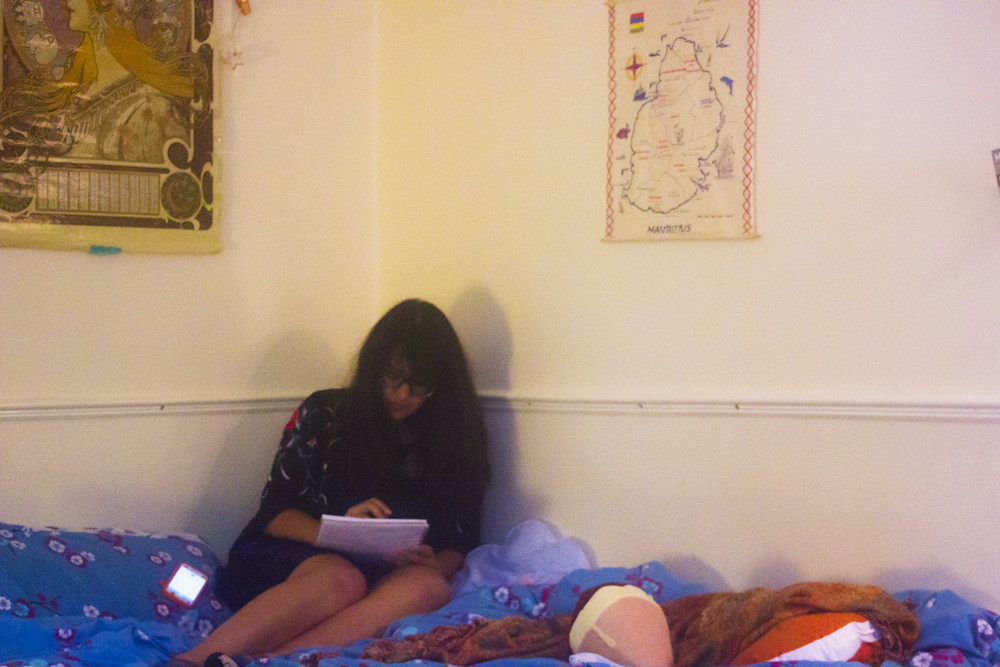 I live in London, in the UK. Where people like Katie Hopkins and Jeremy Clarkson are allowed to throw stereotypes and racial hatred around in the name of entertainment and journalism, where “immigrant” is a dirty word, where just 6.6% of our parliament is not white. I didn’t write about topical issues in this country or mounting racial tensions or social crisis in other countries. I wasn’t trying to share the “London perspective” my local MP Jeremy Corbyn is accused of having. I just wrote about myself.

I’d like to write more. I’d like to write more about my experiences, more about growing up in a white society, more about being mixed race; I’d LOVE to write about what it’s like being mixed race. I don’t get paid to write this blog, it’s my personal space, and it takes time just to get through the comments as I want to read them all and take the time to reply appropriately. But there’s more to come, I have more to say. I hope you’ll read my future posts.

If any of you have any ideas where I should write more, or what about, then please get in touch. And in the meantime you can follow me on bloglovin, or twitter, or wordpress, or my blogs Facebook or sign up directly for my e-mails or my personal facebook. It means a lot. And let me know when you have to #callitout with me – just this morning this happened. Thank you. 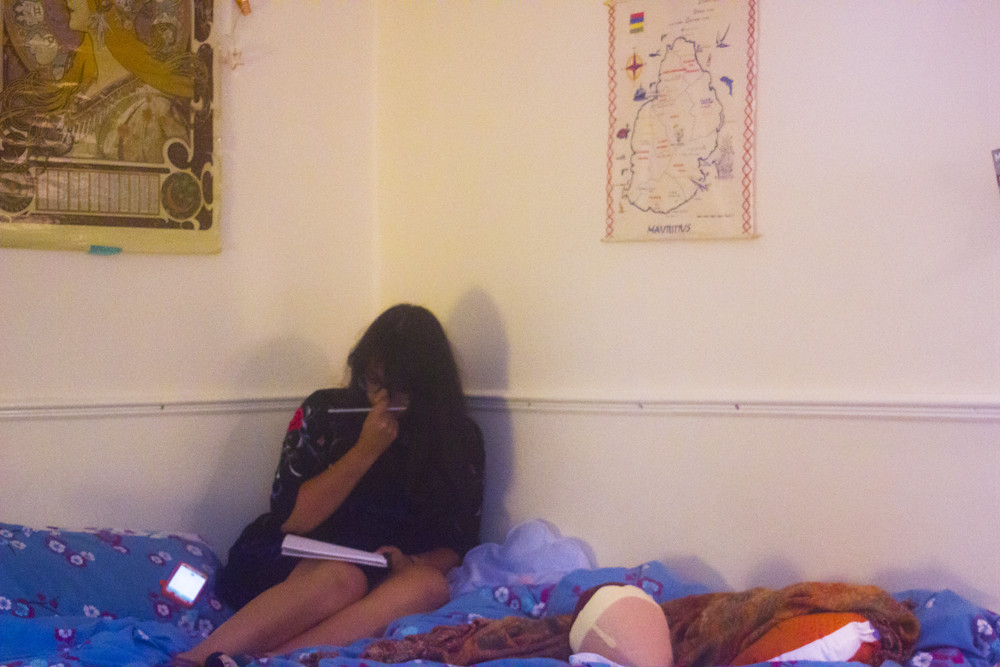 SOME OF YOUR COMMENTS – if you’d rather not be quoted here please let me know, and I would really refer everybody back to the entirety of the comments on the last blog, as there were so many valid and interesting points raised: here.

“Even if people say we’re being overdramatic by pointing out micro aggressions, we really aren’t and everyone needs to be properly educated on the impacts of these types of discrimination to stop them” – Abby R

“Telling you to ‘not make a fuss’ is people not wanting to admit they’ve made mistake, don’t doubt yourself because other people are too afraid to confront their own shortcomings. Society needs people like you to stand up and make a change.” – richardhp

“The ‘exotic’ thing is seen as a compliment when really it is a vocalisation of ‘difference’. You are different, you are not from here.” – impublications

“Most people don’t intend to be racist, but intent doesn’t have to present.” – GamerDame

“There are an army of us out here, batting away the insult and marching on.” – Nadine

37 responses to “A Response: What It’s Like Not Being White”