Edinburgh Fringe Festival: Back To My Roots 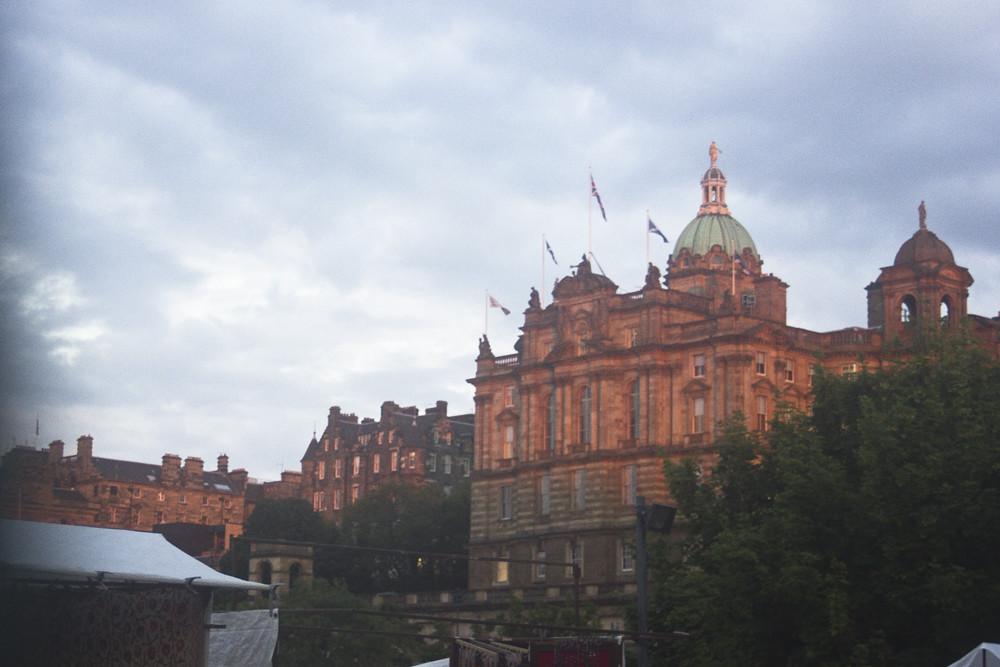 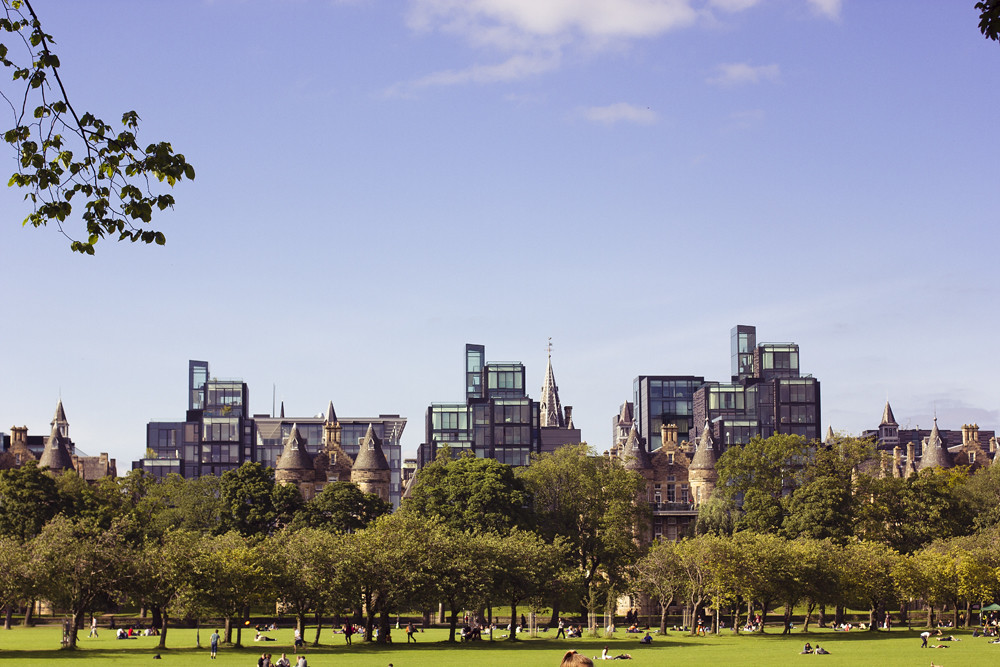 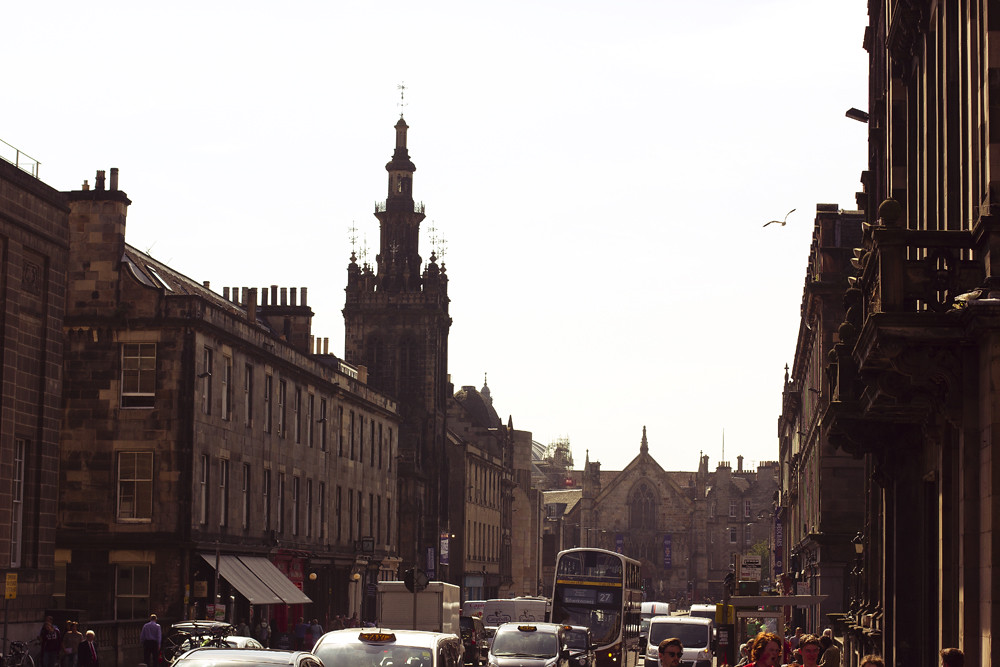 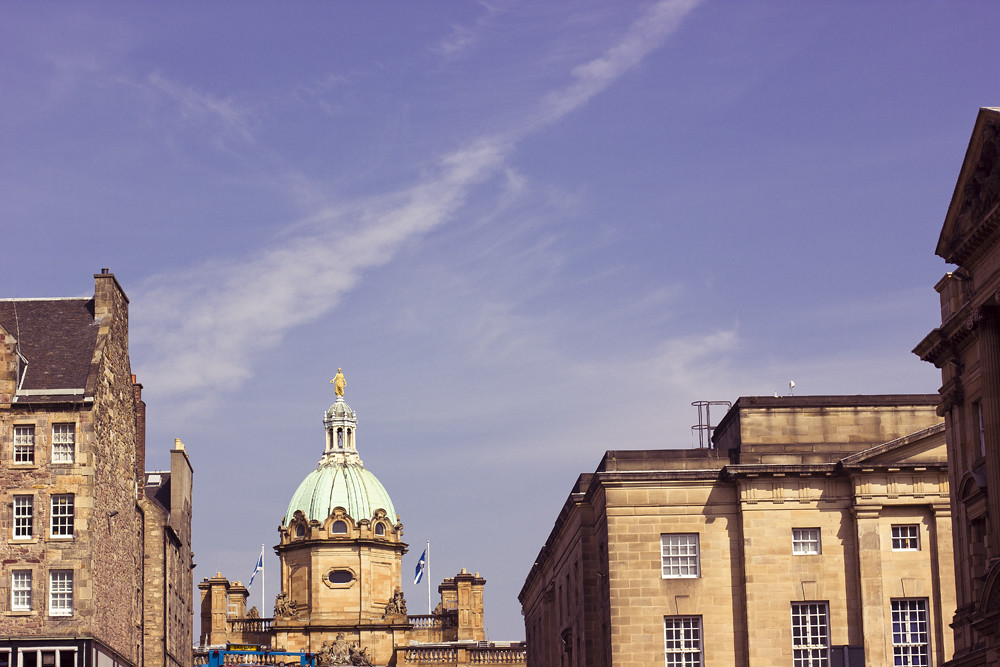 During my final years of uni and the first few tentative summers after, I spent my Augusts at Edinburgh Fringe. Every year it seems half of London relocates to the Scottish capital for the month to be part of the world’s largest arts festival. Every tiny bar and cafe is transformed into a placarded venue, every street is plastered in posters and hastily stapled five star reviews, every performer selling their show on the mile, flyer by flyer, scanning reviews over rushed dinners. Every day is a repeat of the last, so every 24 hours you can try again: catch the show that sold out, eat in the cafe that was rammed the other day, make it to that club before prices go up. Every night the audience merge with the entertainers, the venues become parties, and the parties go on until sunrise.

I’ve spent months in Edinburgh altogether, always in August and always with the fringe as an overlay. This year I went for just two weeks, supporting Box 9, a project originally set up by Pete and taken over by similarly cherished friends. I don’t know what I thought would happen but in the event I worked hard for hours every day and then went drinking and dancing for hours every night; messing up my sleep, confusing my friends, blurring my thoughts. 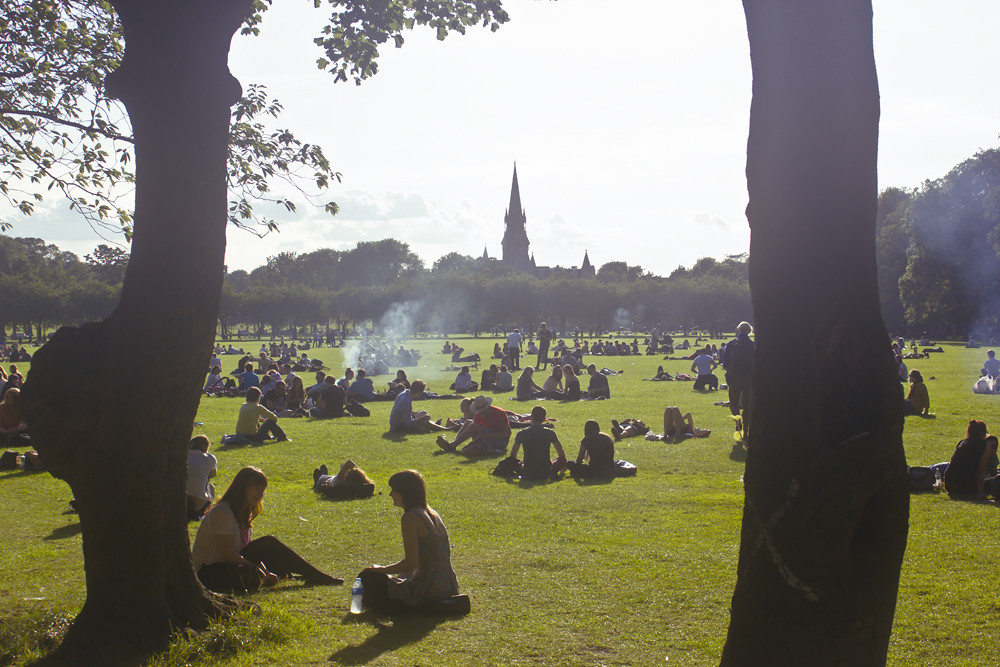 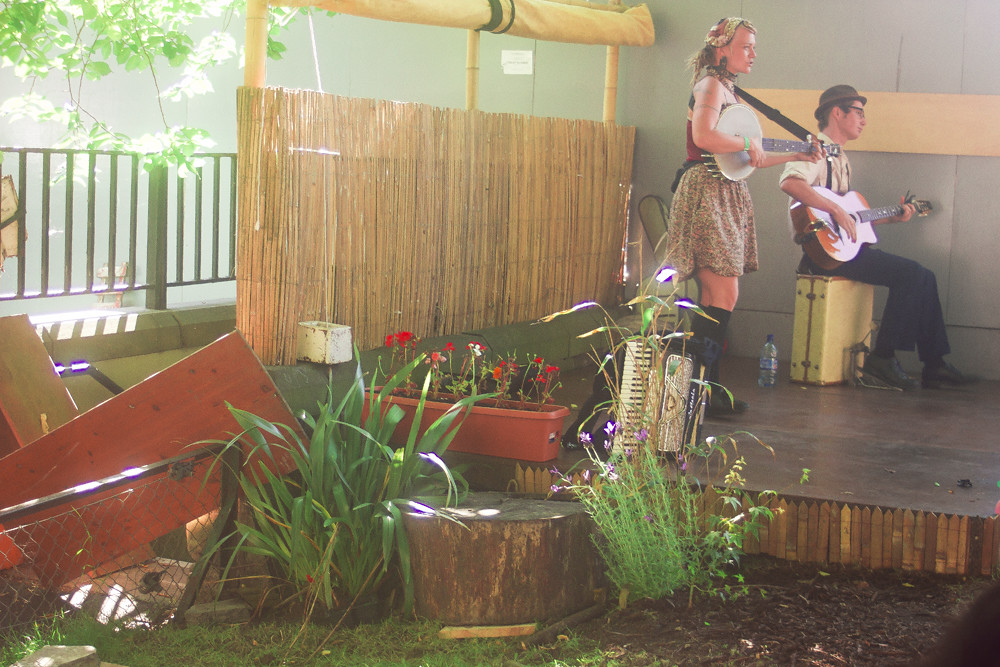 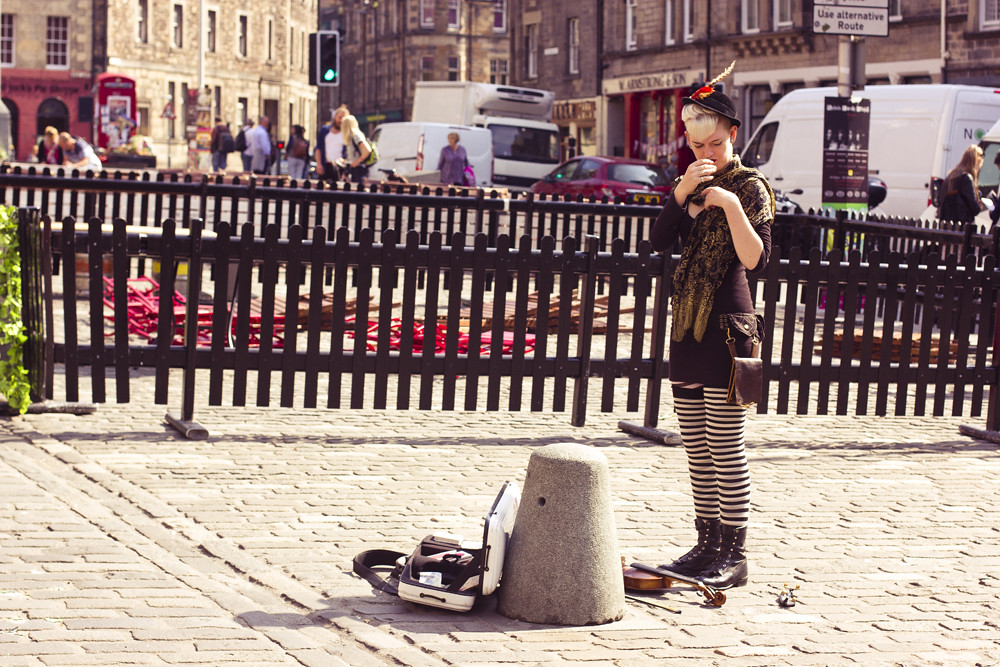 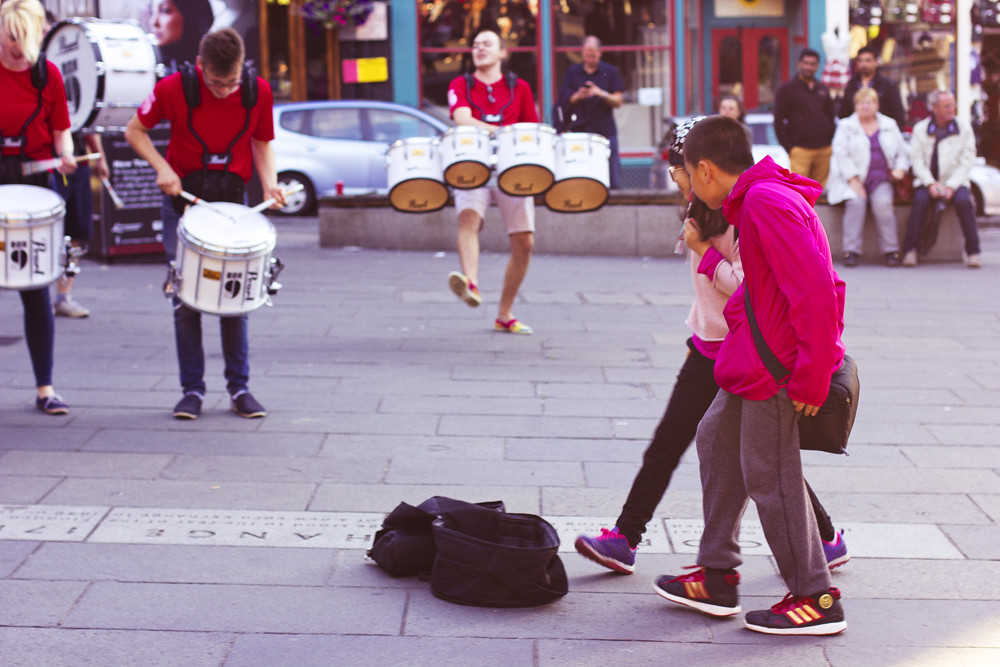 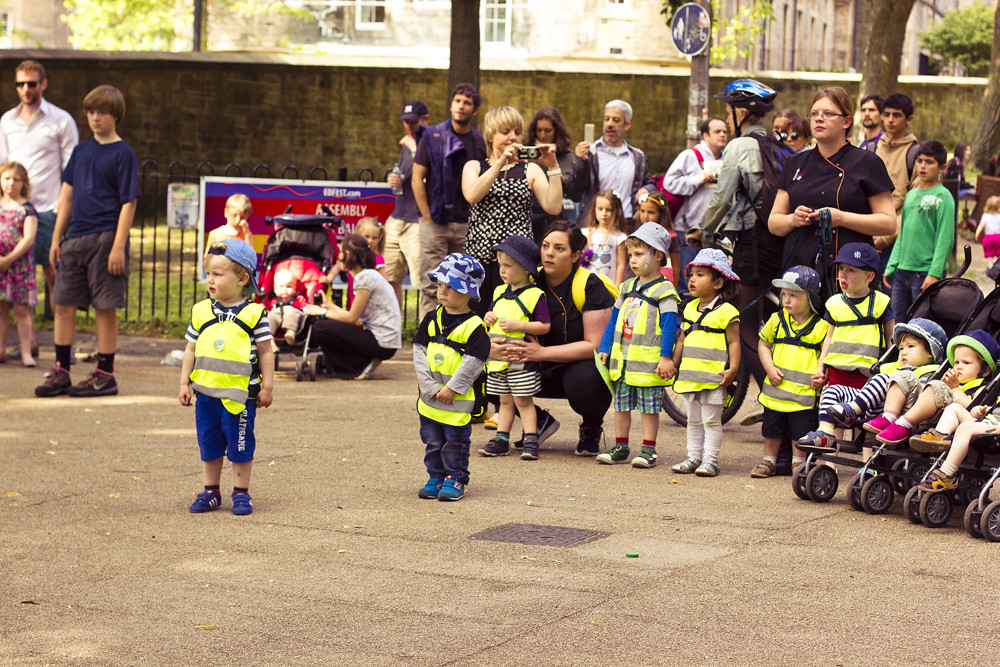 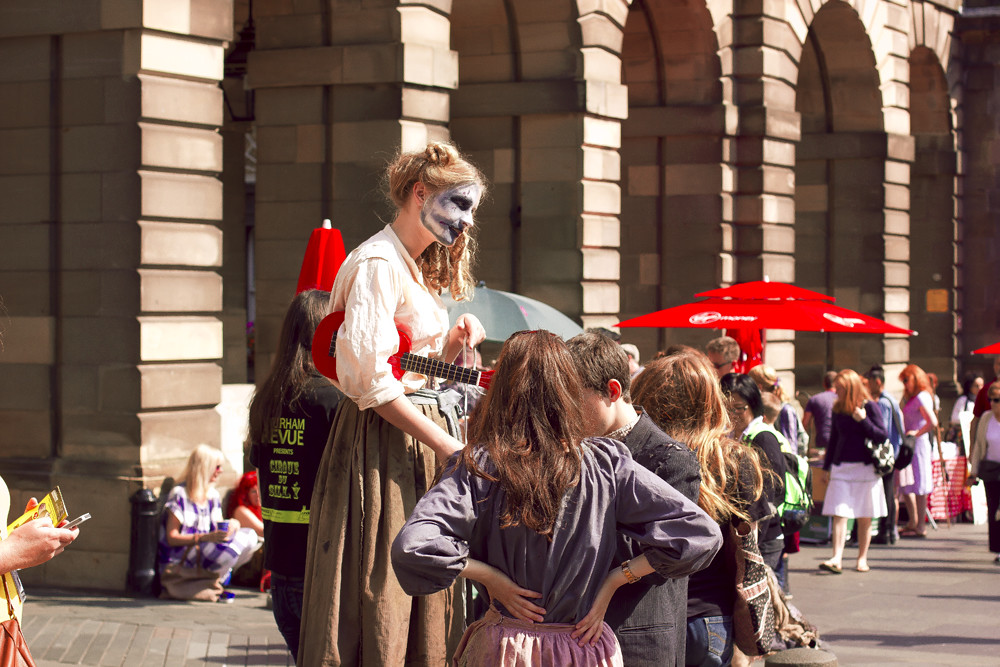 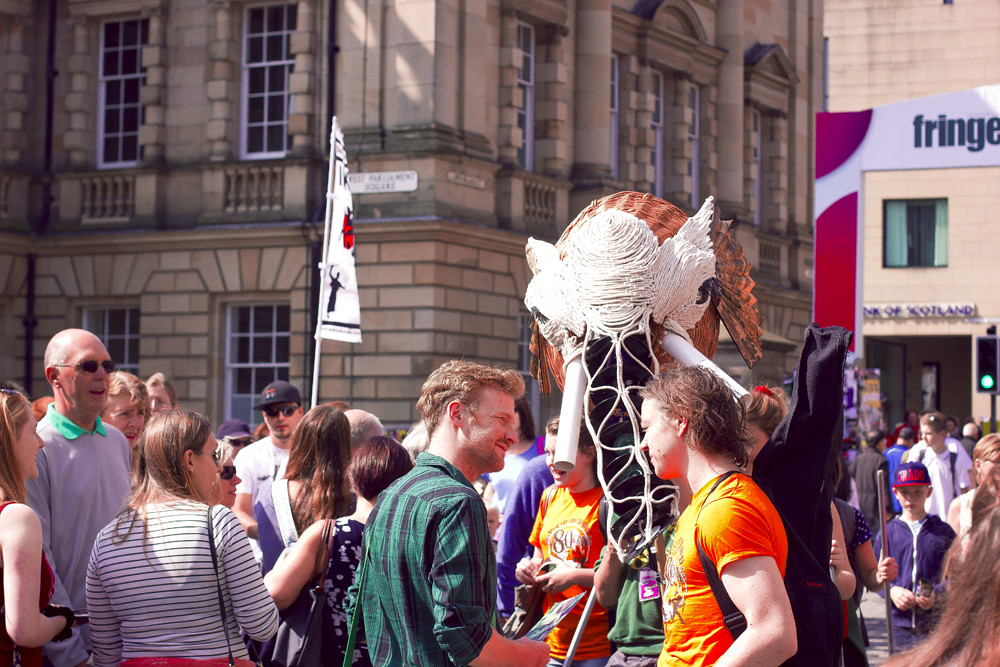 The first few days were spent retracing old steps and relying on an internal geography. Then it fell into a more expected pattern of navigating the backstreets in to avoid the mile at all costs and spending brief lunch breaks hunting through charity shops for treasure. I found new friends, old friends, memories in forgotten places. I found old theatre pals and respected musician buddies and welcome school friends. I found a little bit of Pete in the way the musicians interact, musicians who all connect over running through the same procesess day after day. It’s not something we songwriters rarely encounter, solitary beings that we are.

There’s not much else to say about this Edinburgh for me because part of the magic of Edinburgh is what comes next. There’s all the bonds you make and the contacts you end up working with for the next two years. The rest of the magic is the city itself – which everybody should go and see, at least once. Just to watch the sun rise from the top of Arthur’s Seat or witness the way everything seems to slope down to a huge valley, structures placed precariously on a mountains edge. And that was Edinburgh 2015. 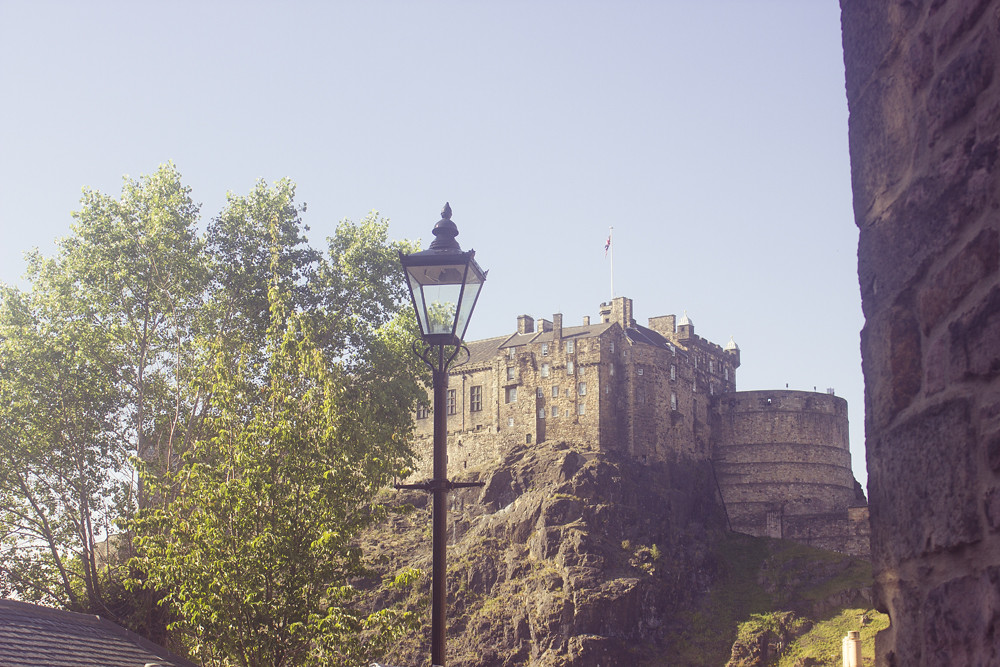 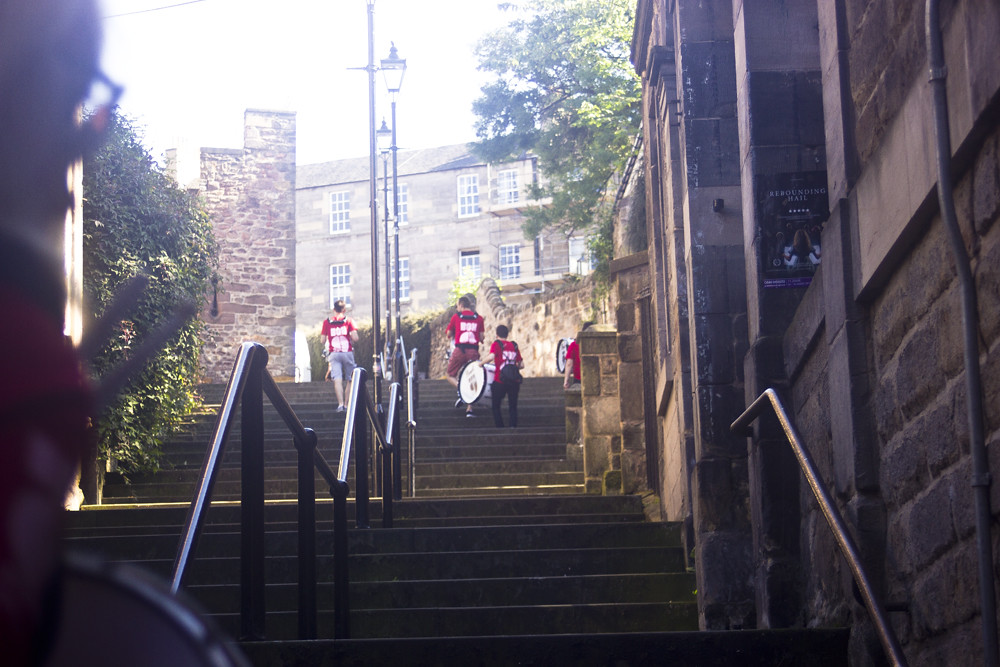 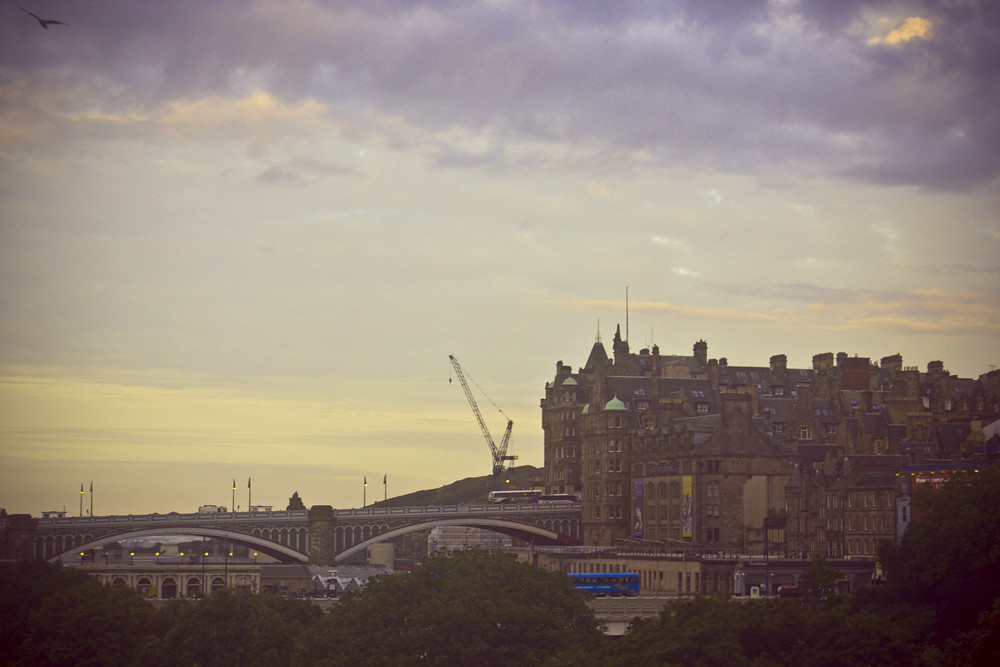 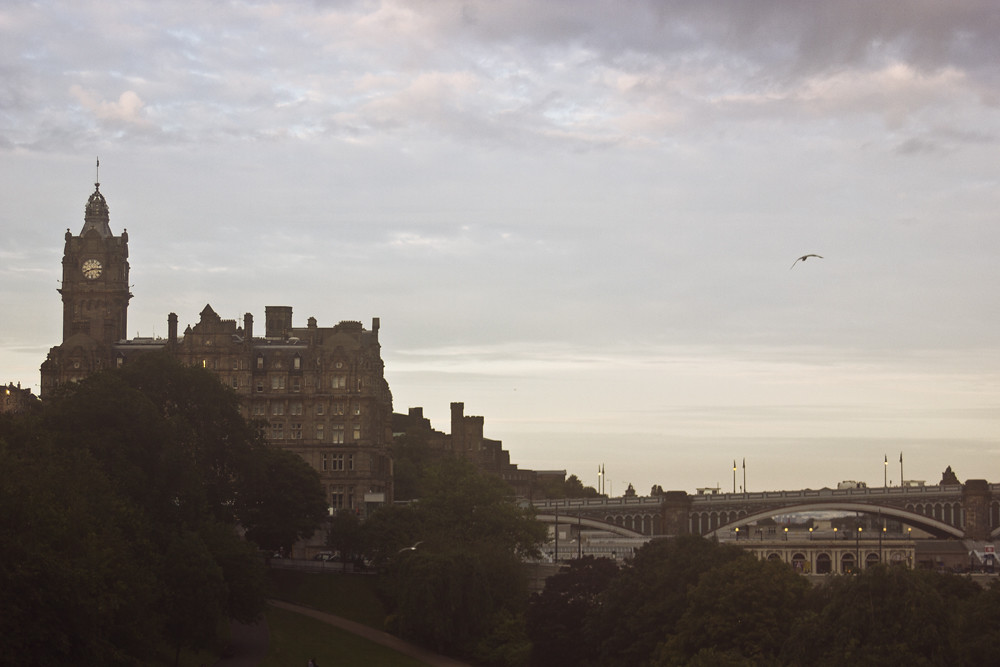 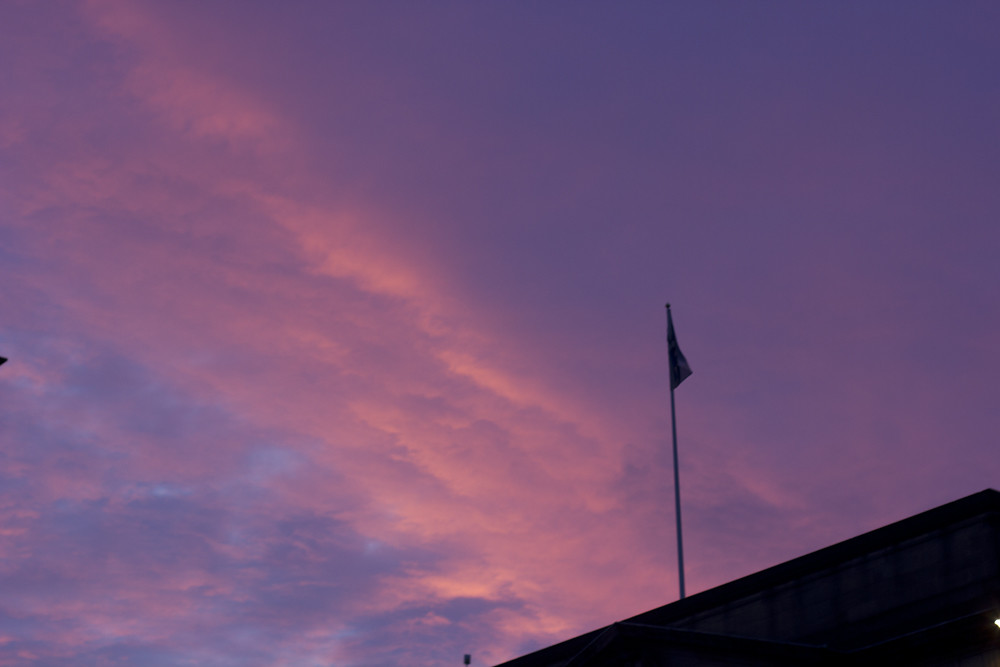 12 responses to “Edinburgh Fringe Festival: Back To My Roots”