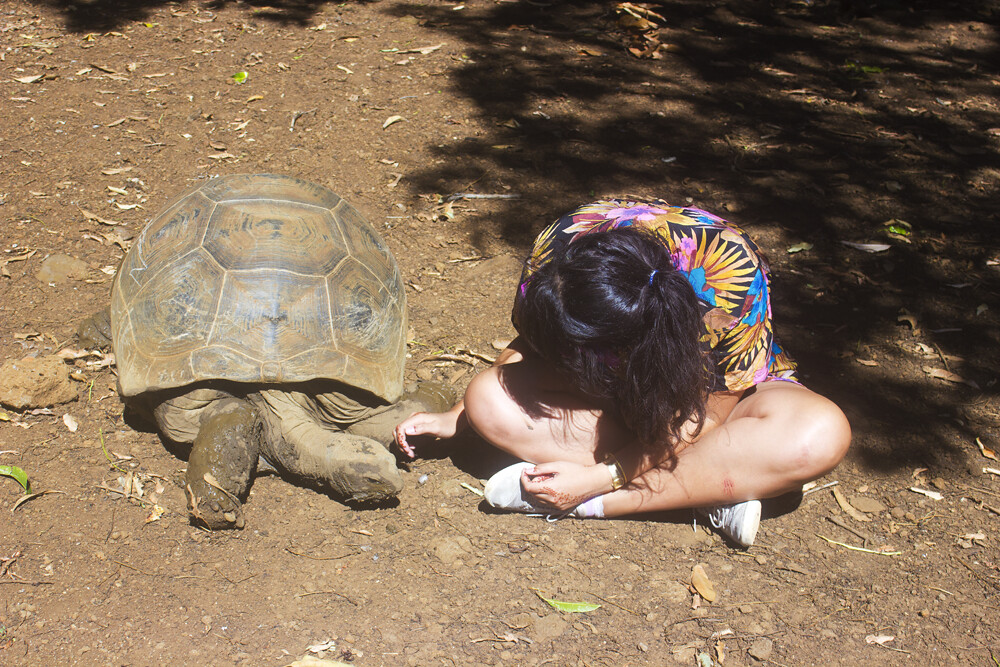 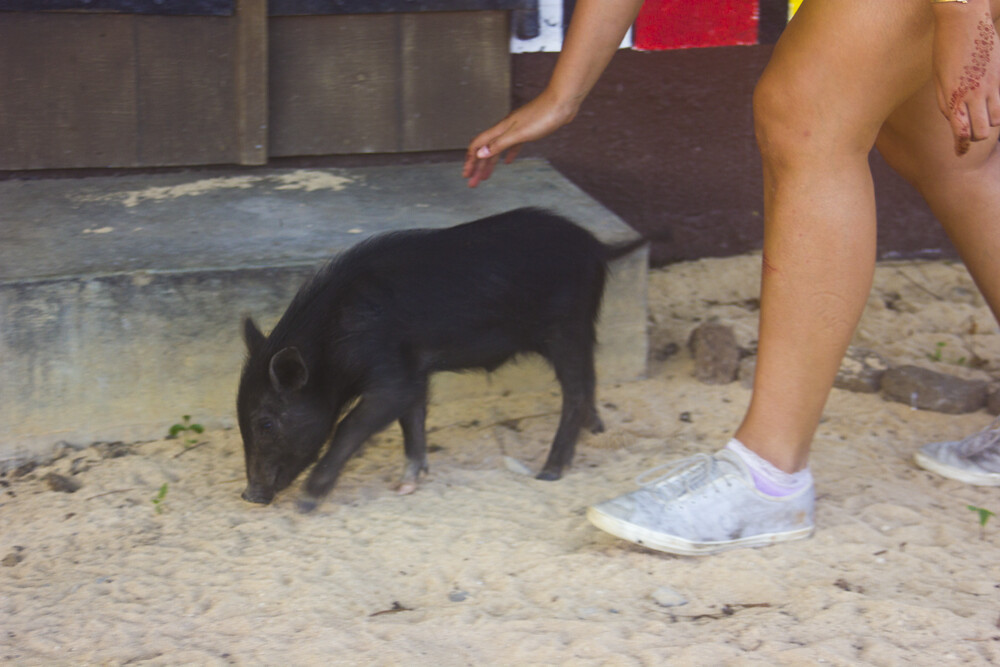 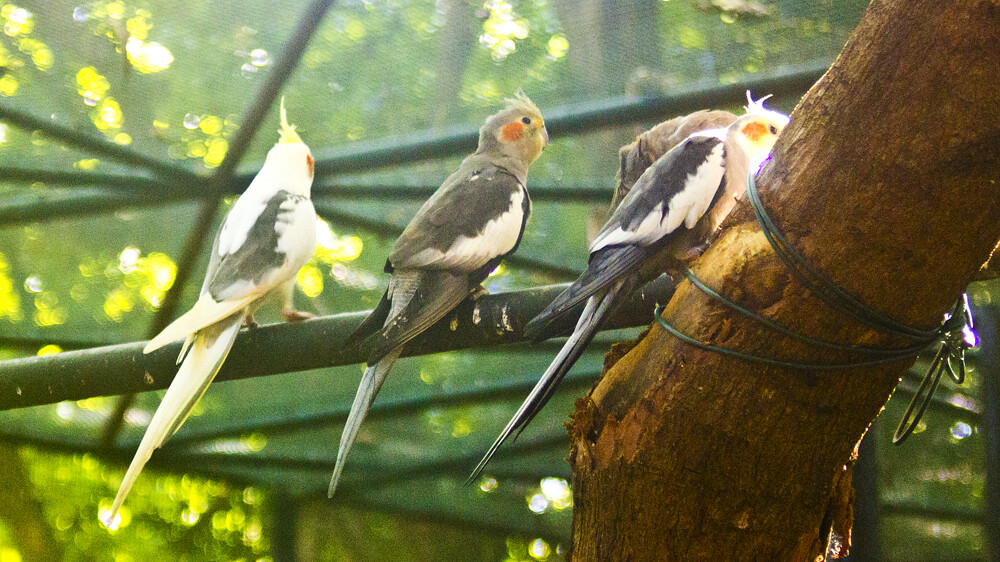 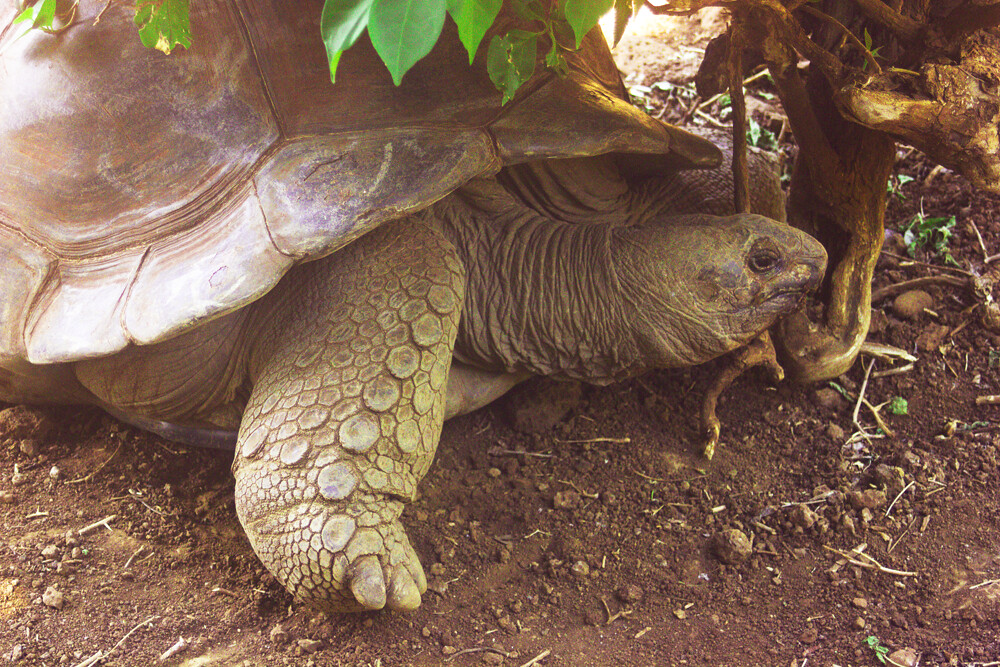 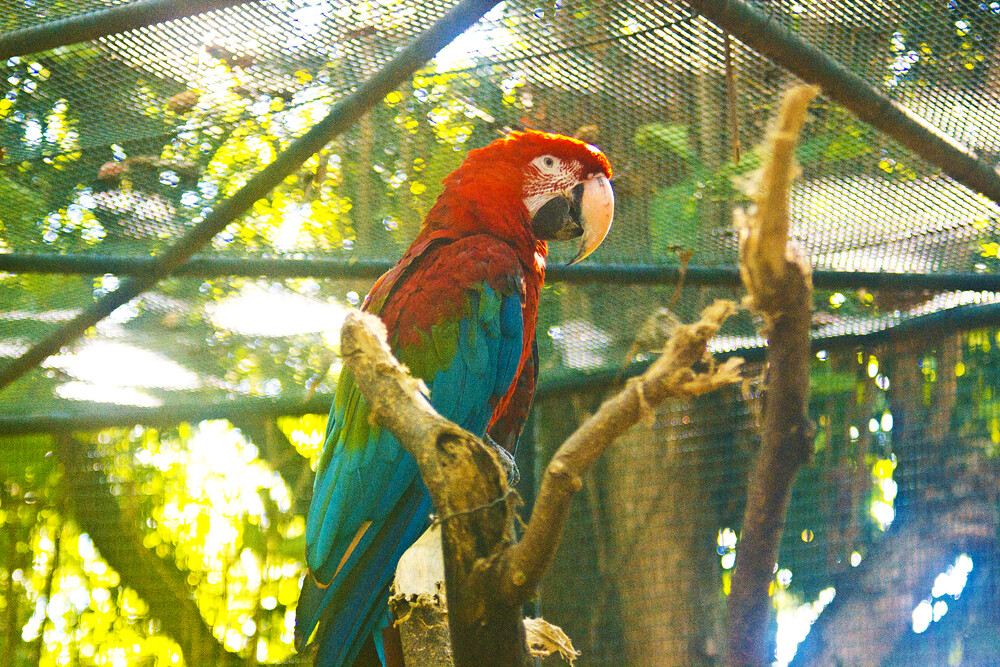 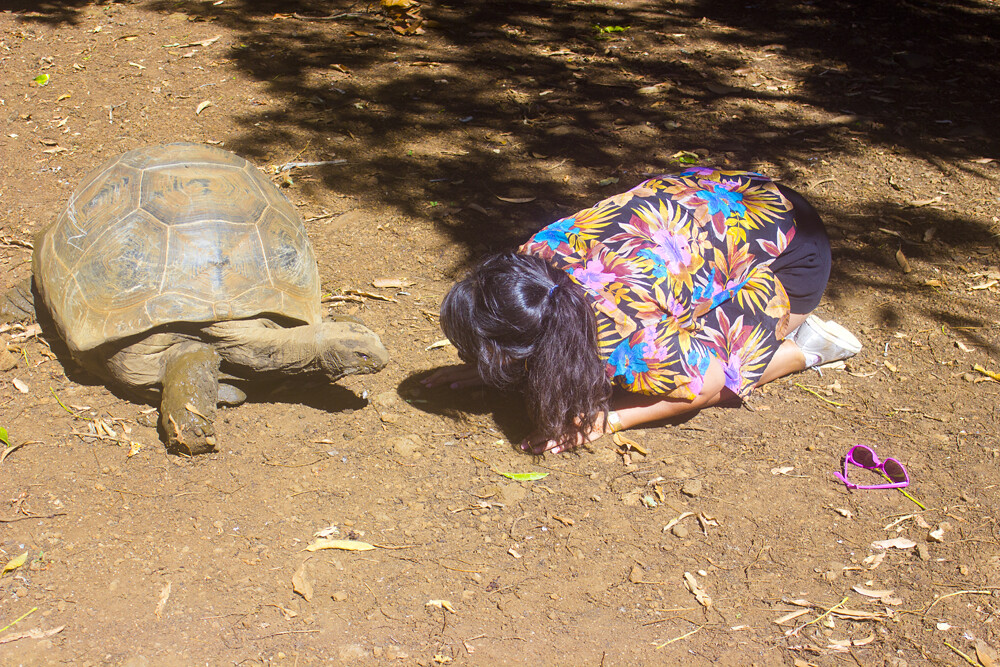 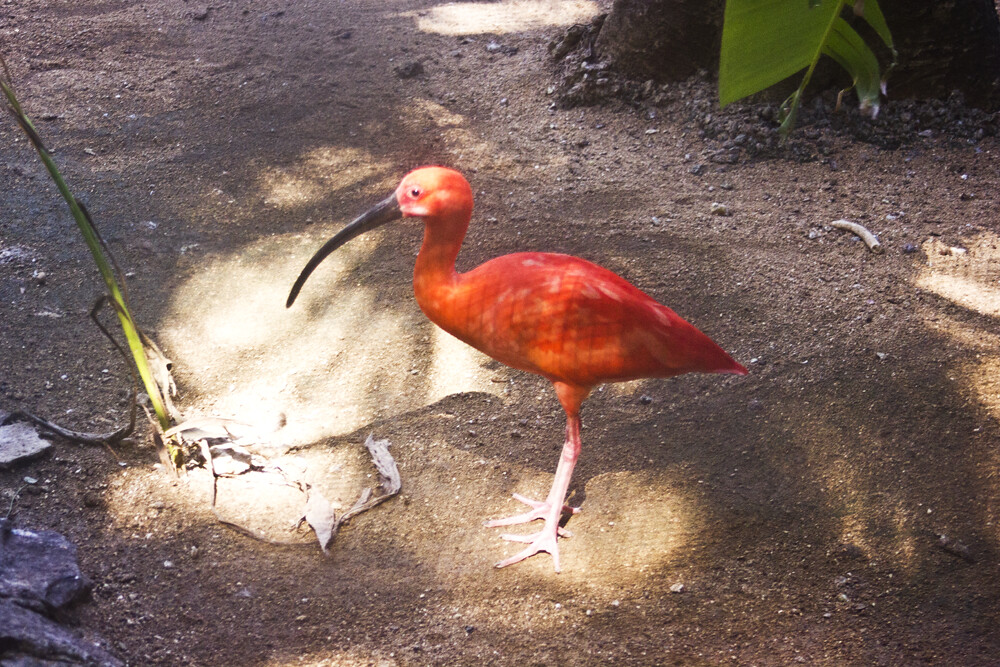 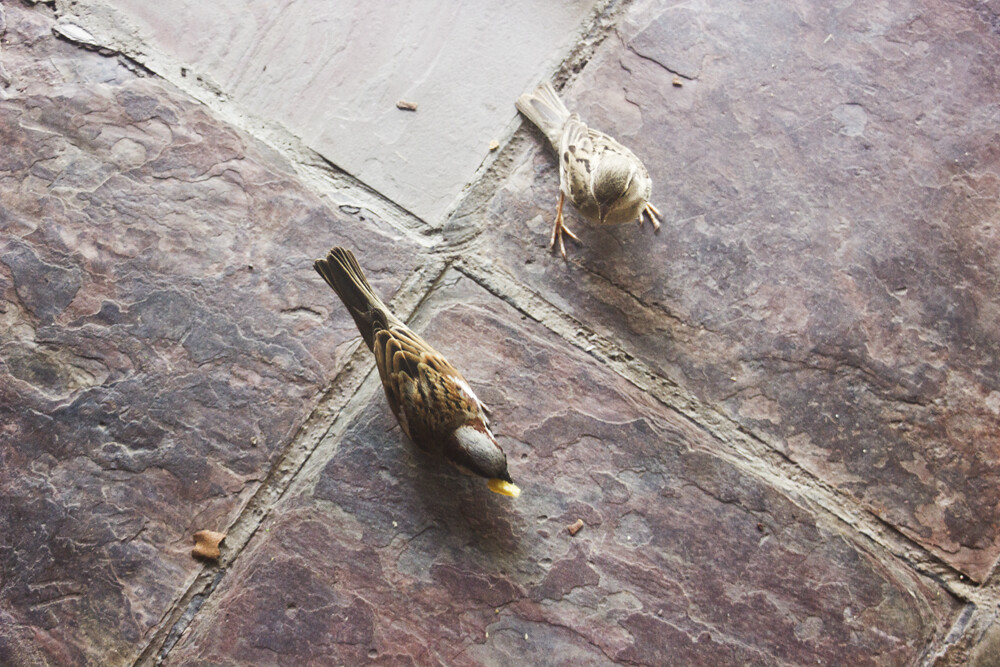 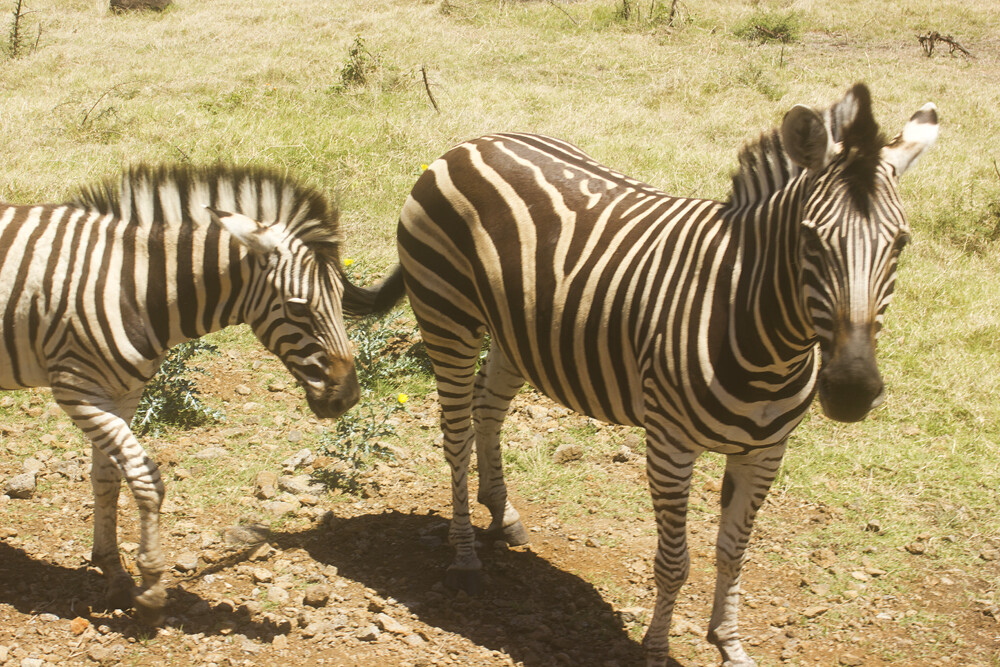 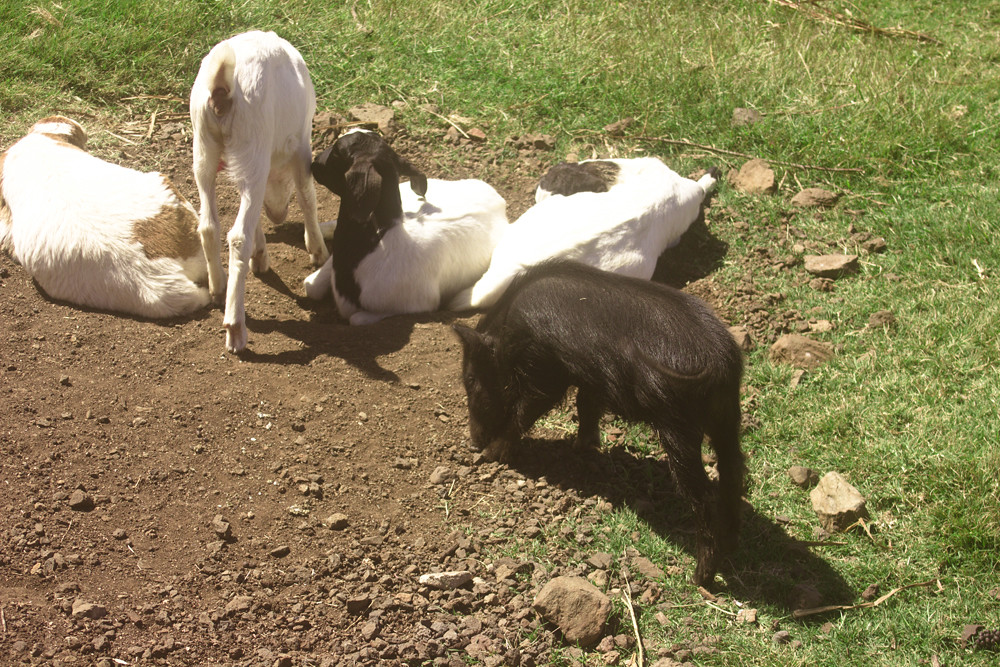 For some reason I forgot to post these with the rest of my Mauritius posts last month! I went to Casela Nature Reserve on the penultimate day of my trip to Mauritius and as I LOVE animals I was completely in my element.

It’s been two years since I last visited and most of my thoughts are the same. The enclosures at Casela are huge which I think is brilliant. The larger animals (tigers, rhinos, zebras etc) share a huge safari style enclosure, and you’re not guaranteed a glimpse as there’s loads of spaces the animals can run off and avoid the visitors if they wish, which I think is great (although some people were complaining).

I was particularly emotional about seeing the rhinos; an entire species of animal which will almost certainly be extinct within our lifetimes. 3 subspecies were declared extinct in 2011, and poaching numbers are increasing by almost 50% each year. There are less than 100 individual Javan and Sumatran rhinos and just 3 individual White rhinos left in the entire world, which is heartbreaking.

The animals have a lot of space to wander around and the fences and dividers between the smaller enclosures seemed almost non-existent this trip. I really like this aspect of the Park, as instead of seeing one animal per enclosure it was more like a free-for-all with animals roaming around between different areas. I saw lemurs hanging out with the tortoises, peacocks with the giraffes and a pet pig hanging out with the baby goats.

There were also random wild animals; we saw wild monkeys stealing food from the giraffes, lizards in the rabbit enclosure, and even a cheeky mongoose in with the giant tortoises. Talk about animal kingdom! Overall I think Casela is a great animal and nature reserve and I haven’t seen one that better typifies what a zoo should “be”, in my opinion. Where should I check out next? 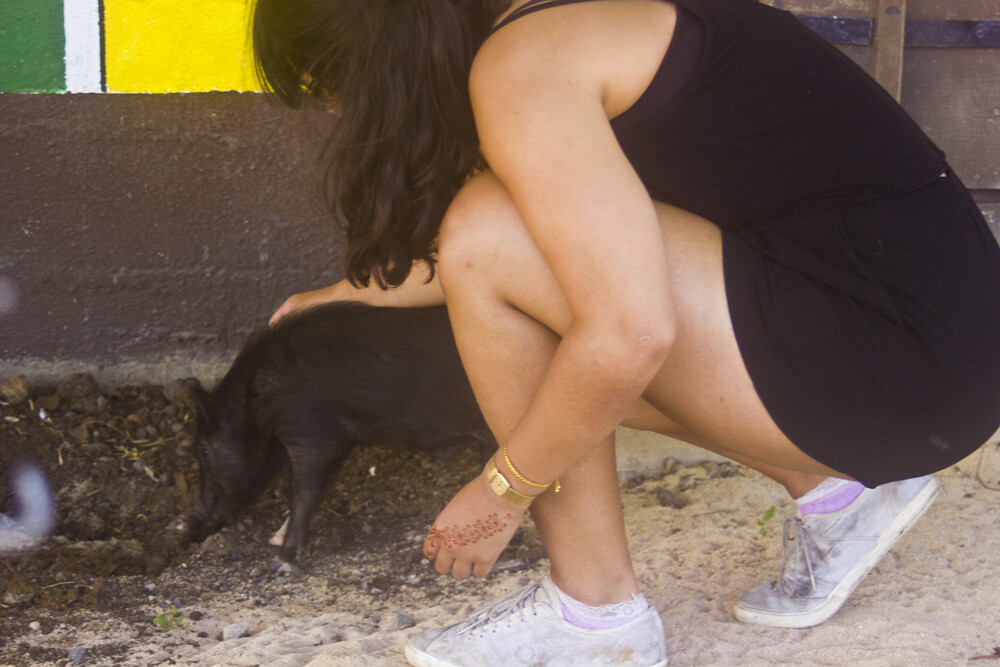 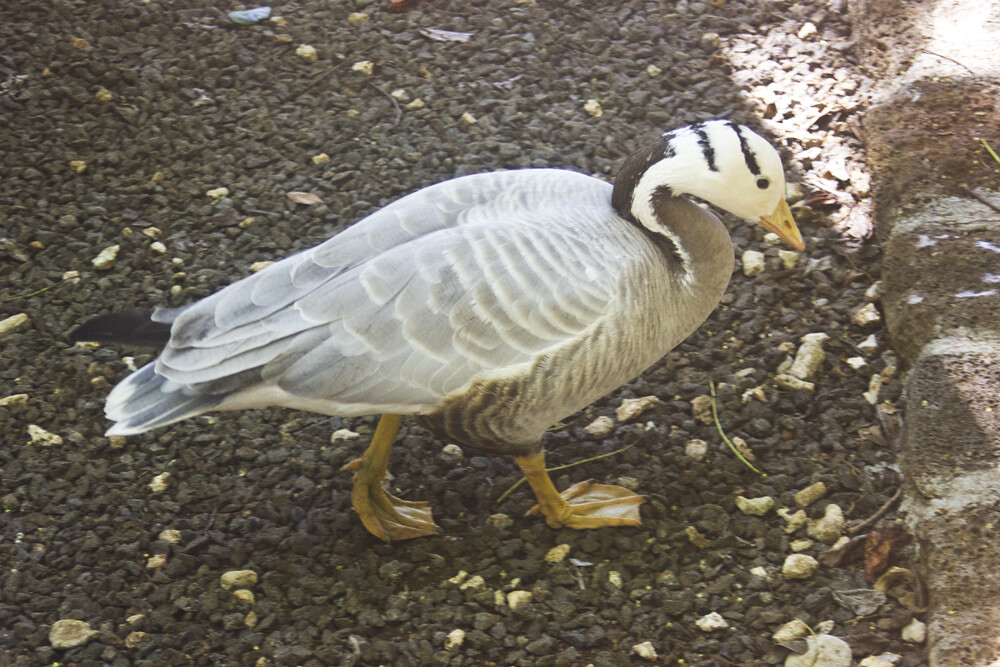 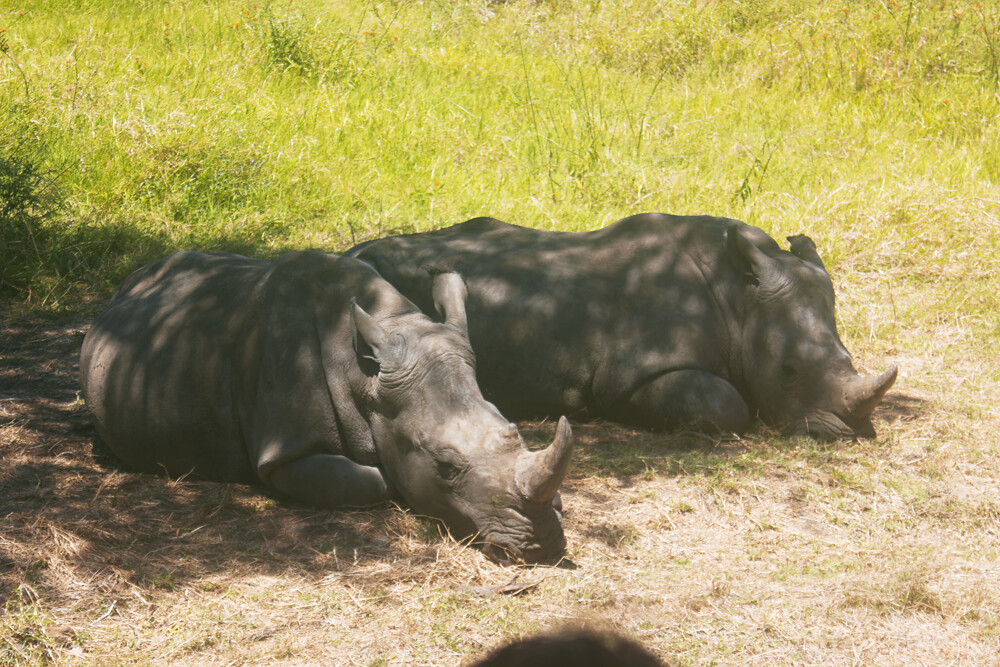 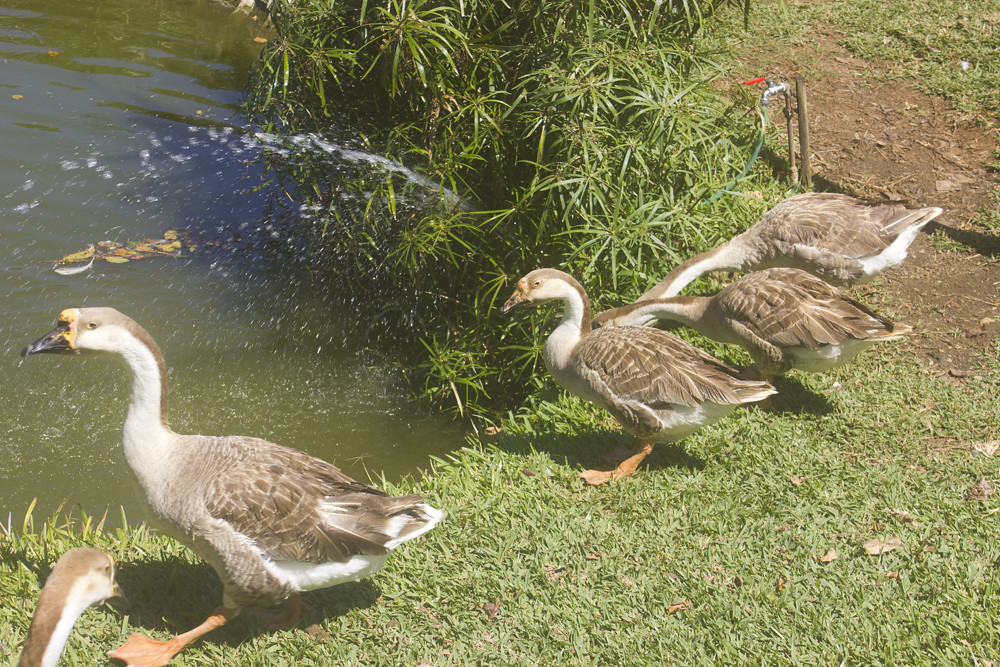 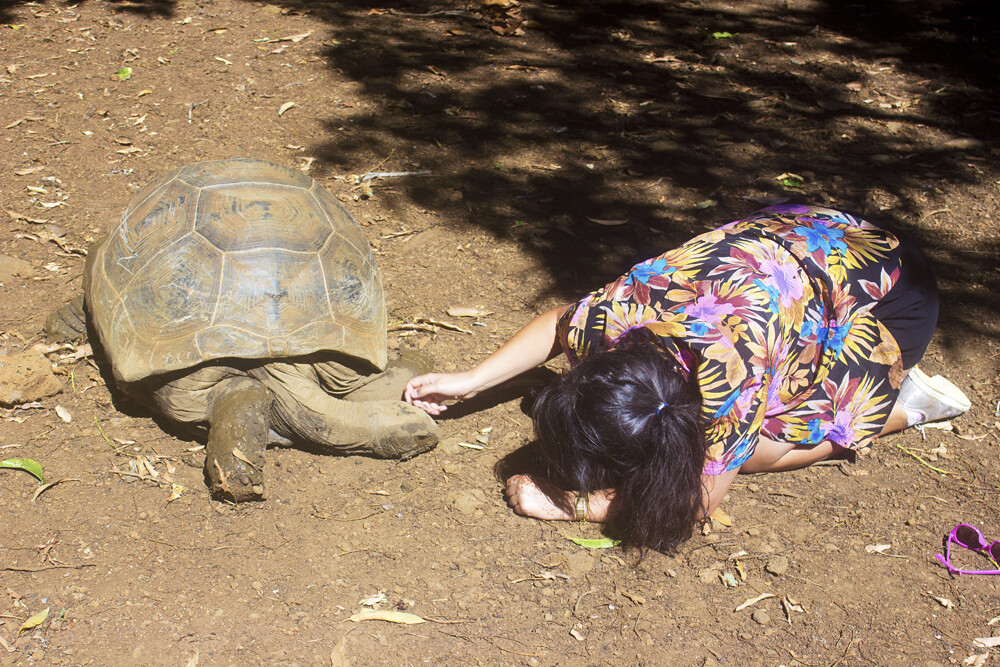 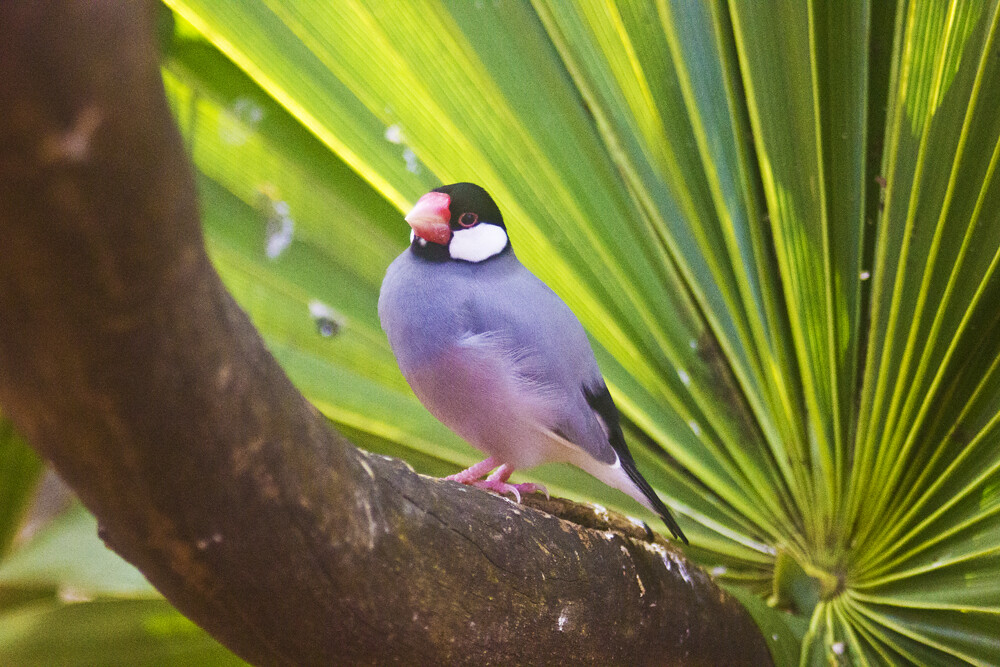 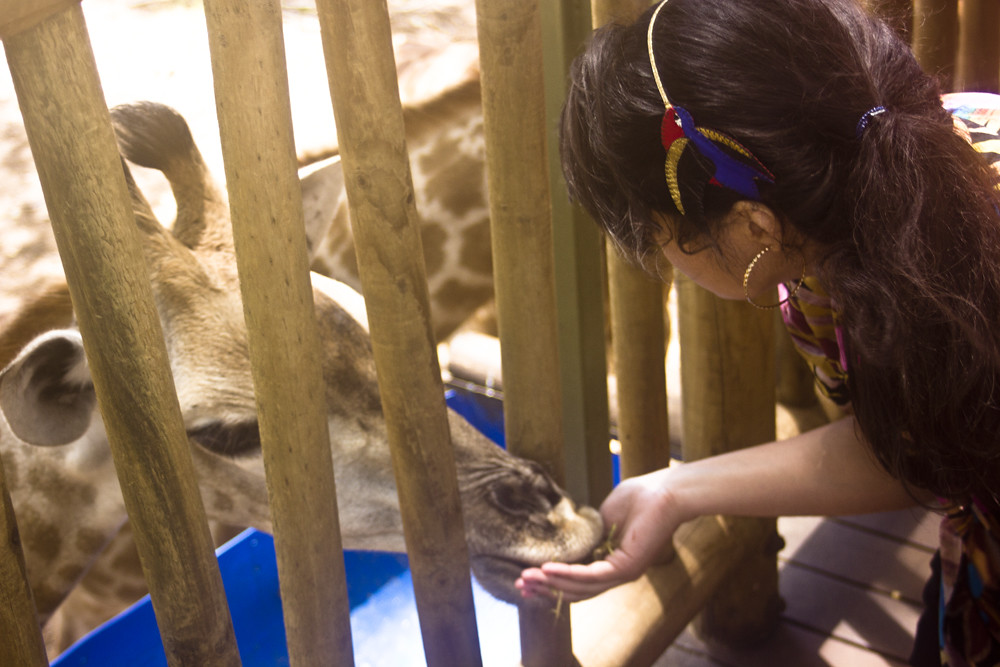 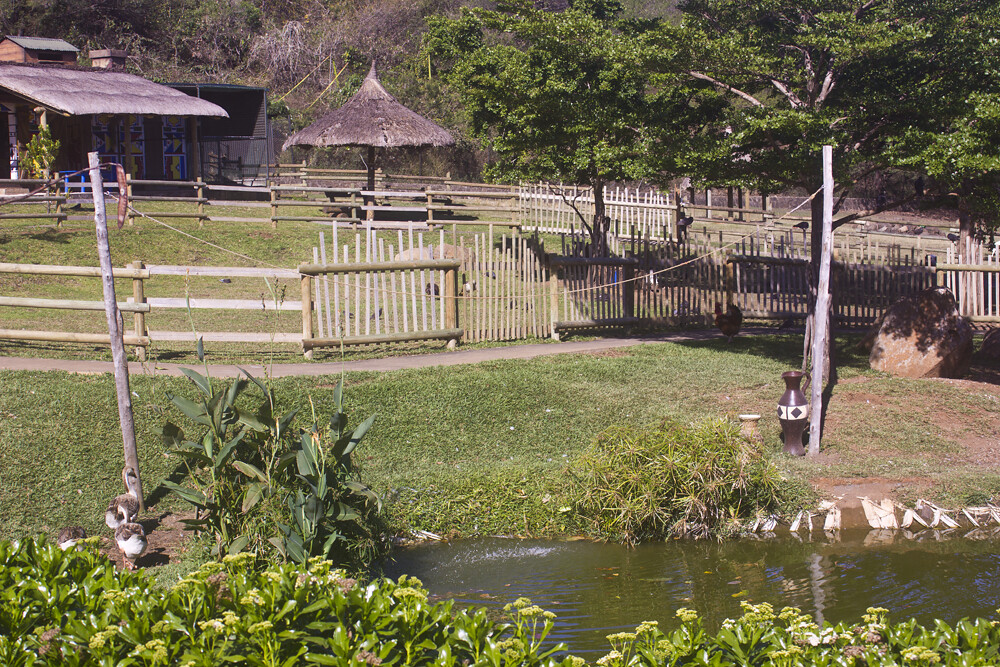 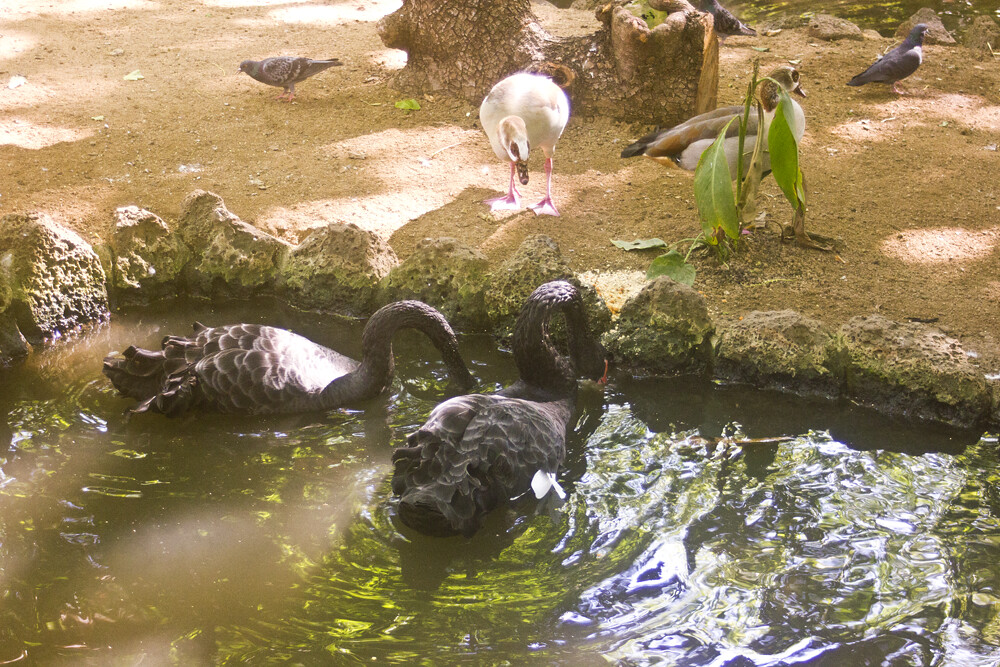 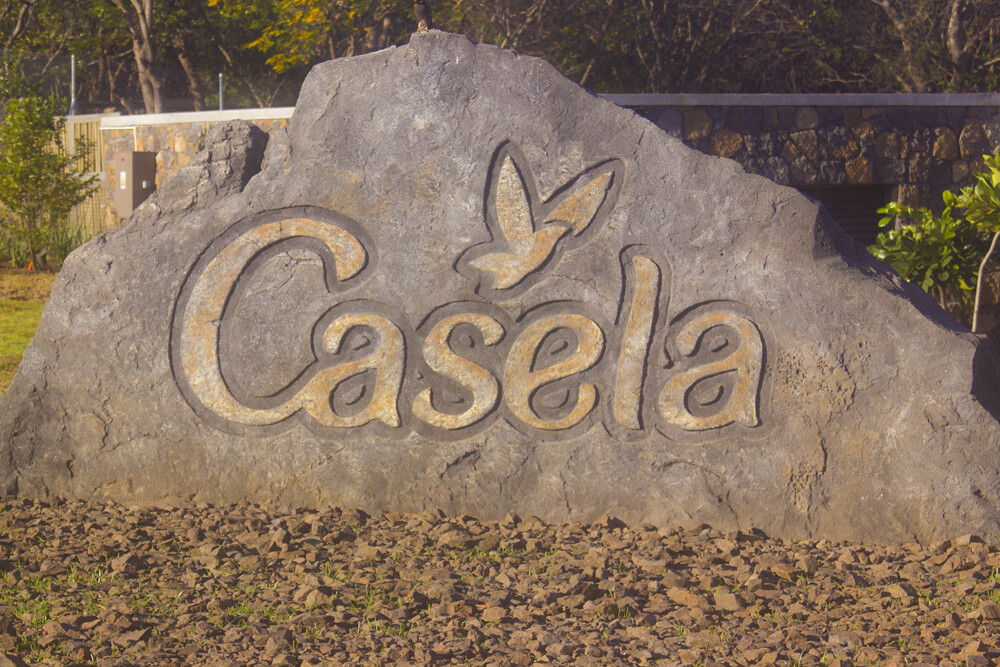