How To Stay Safe At Night Part Two 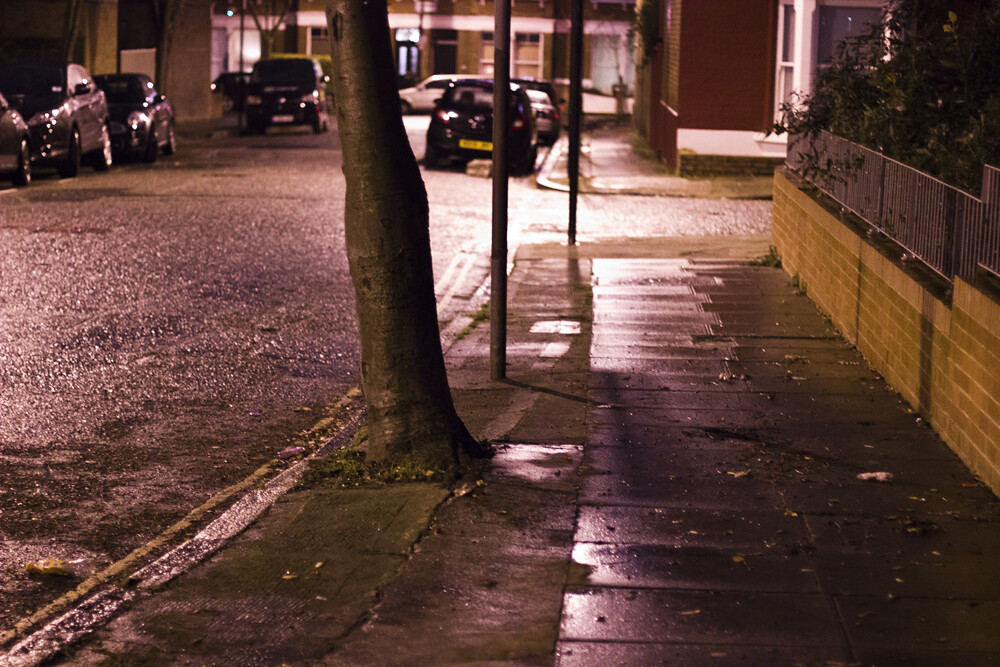 I recently posted the first part of my guide to staying safe. It’s a subject I think is important and not addressed all that often but after living in a busy city for 8 years I’ve picked up a few tips along the way to stay safe. Find part one here or read on for part two!

I took martial arts and self-defence classes as a teen and both have helped me enormously. At the very least try and train yourself for the areas that do the most the damage. Attack the face and groin, other key areas are kneecaps, elbows and neck. Learn some basic self-defence moves if you can; obviously we can’t all be Jackie Chan but a basic awareness of where and how to fight is always useful.

Know the strongest areas of your body; biting, clawing (if you’ve got fake nails), head butting, elbowing and kneeing are all strong points. Kicking is a bad idea unless you know what you’re doing; if the opponent grabs your leg you’re screwed!

GET A BOY TO WALK YOU HOME

The more the merrier, as far as I’m concerned (wahey). Nobody mugs a group of 5 people unless they’re an organised crime syndicate or in a gang war. Even having one boy to walk alongside is a huge deterrent – recorded attacks on pairs of females are way higher than pairs of mixed gender. Ask nearby male friends if they can walk you home. Most of my friends lived in the same 10 minute radius during university so it was like a walking taxibus getting everybody home safely! I’ve actually left parties early on occasion if it means I can go home with my 3 male housemates, rather than risk it by myself.

Your average criminal isn’t a psychotic mastermind or a hardened member of the of the Mafia with 20 assassins on speed-dial. It’s likely a young person who is desperately chancing it for the chance to get some cash. Try to size them up; if they’re not wearing gloves, they’re unlikely to be using weapons. Do they have knuckle-dusters? Huge coats or sports jackets? I’m lucky to have only experienced petty crime; young kids trying to mug a phone and some dosh. According to the most recent statistics, 70.2% of muggings fit into this category.

During my group attack (there were 4) I had a mental moment where I was screaming in the face of this guy in a trackie, and he looked at me in a really shocked way which is when I knew I had a chance of safety. 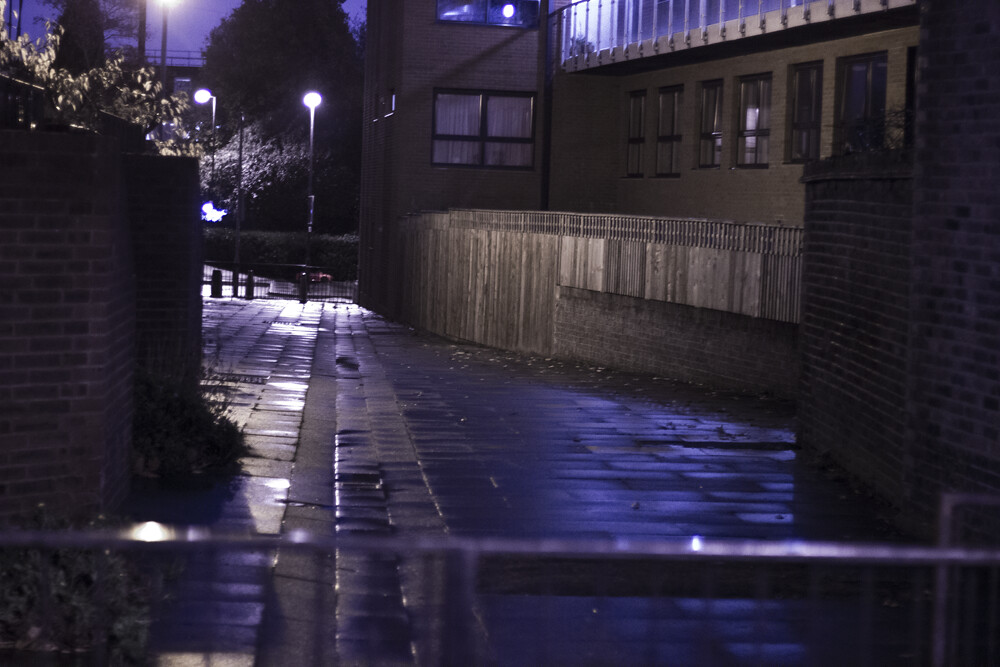 So you’re wearing stupid ballet flats and a cardigan, carrying a bag, you’re by yourself and you’re nowhere near a house. Well done for ignoring all my advice! Actually, it was me in this situation a few years ago (stupidly, as I knew better), and when I got off the bus alone I saw 4 boys waiting at the bus stop. I was at least a) alert and b) knowing my opponents. My first thought was “they’re going to get me” and I was right, after the bus had left I turned around; they’d formed into a line and were moving very close.

I immediately realised I could no way outrun them or fight them off. There were 4 of them and they were all taller than me and in trainers. I was pissed off and also terrified. My nearest safe point was the row of houses about 450m away: too far to run. I dug my heels into the ground, clenched my bag into me and started singing the loudest, highest sound I could. I’m a soprano with a pretty formidable range (if I do say so myself) so it was pretty bloody loud and I made the snap decision to try that instead of screaming.

There was some grabbing, some dragging on the floor, some shouting. I didn’t let go of my bag and as soon as I saw the startled look in one of their eyes I realised I was winning; they weren’t expecting a fight. A car finally drove up and two of them ran off. A second car turned up stopped and got out to see what was going on. The other two boys scarpered and the driver told me he’d only come over due to the noise.

FINALLY: THIS IS NOT THE END OF YOU

So the worst has happened and you’ve been the victim of a crime. So have I! This is not the end of you. After the above incident the police offered counselling should I need it. I was fine but if you do need support then take them up on this! You are not your scars, and you are not your dangers. Remember you are not your worst experiences. Yes, maybe it will happen again; you’ll be better-prepared.

Make sure you tell the police, warn your friends and try to just accept bad luck and move on. Our society has a lot of flaws. Obviously, crime is wrong – but from a practical standpoint, the reasons for crime aren’t going to change overnight. Class divides, job droughts, and racial tensions are only getting worse. It may seem defeatist but I think the best way to counter it is to be prepared.

If you think I’ve left any tips out, please share them below, and if you missed my first post: catch it here. 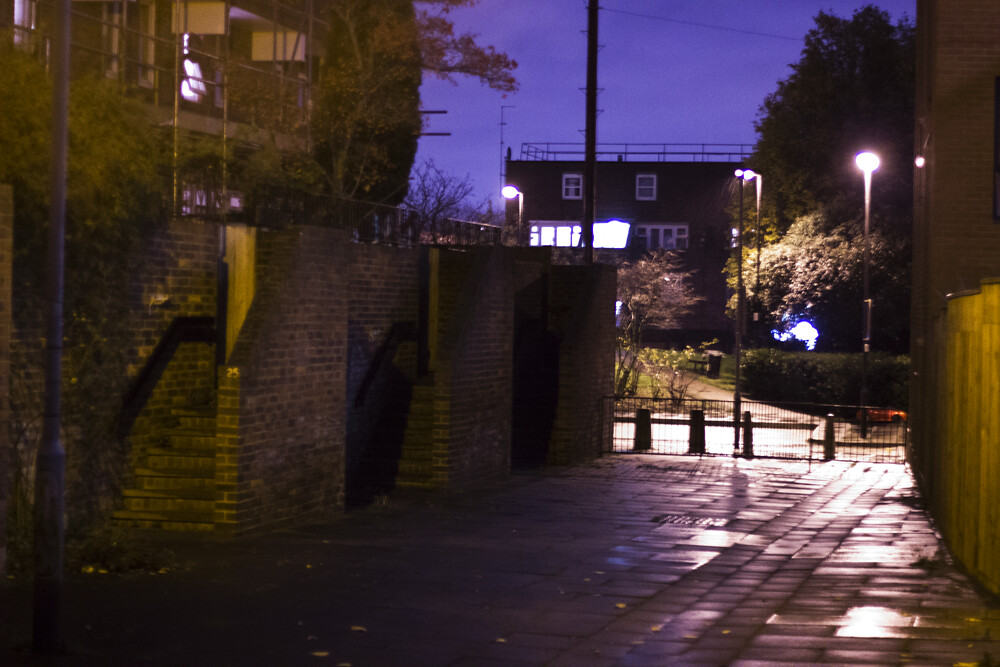 13 responses to “How To Stay Safe At Night Part Two”