How To Stay Organised For The Naturally Scatterbrained

It’s that time of year when everybody is trying to better themselves and fill every minute with 60 seconds worth of distance run. I’m past the point of trying to implicate massive changes into the way I work; I have a really flawed working mechanism but I’m used to it! I work freelance and juggle a lot of projects on a daily basis. I often get comments like “How do you fit it all in? You must be so organised” which is ridiculous as the inside of my brain is CHAOS.

I’m naturally a very scattered person; I’m that annoying type who has to make a big mess to produce anything. Picture the kid in school who has to pull all the paints out of the box to make the exact shade they want, spills half the paint on themselves and then forgets to tidy up after. That’s me! Over the years I’ve found a few ways to keep organised and I thought I’d share them below. 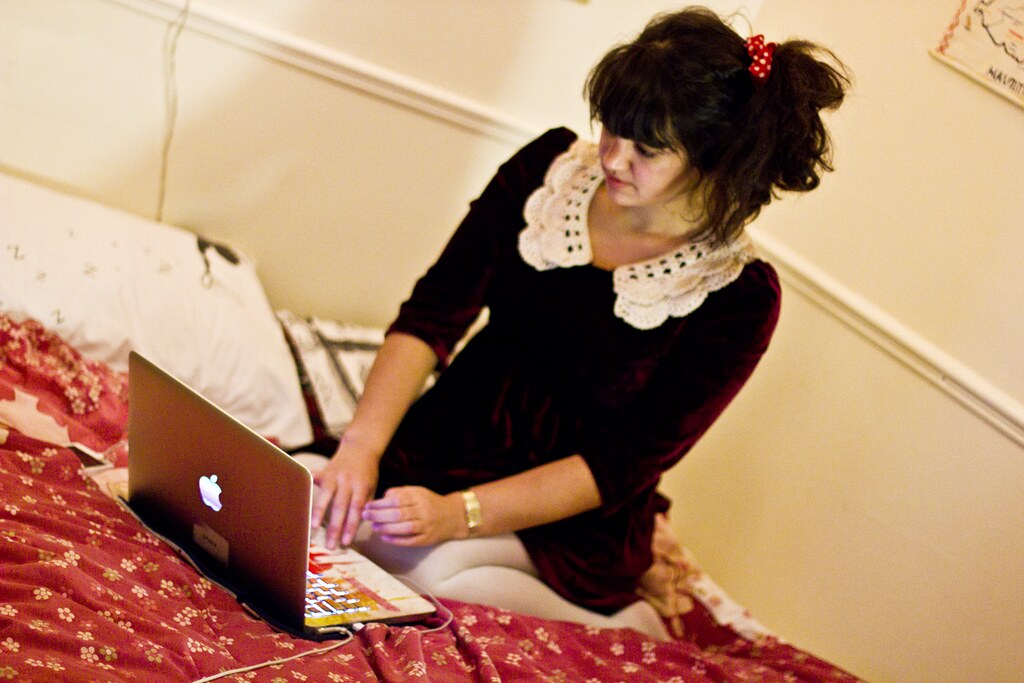 Explain To Others What Is Going On

For me: this is step one of doing ANYTHING. After years of living at home with my Mum “tidying” away (read: destroying) whatever I was working on, these days I’ve learnt that the very first thing I need to do is tell somebody else that I’m doing it. This ranges from “I’m writing a daily plan for the next month and I’ve put you in the first box of each day” to “Don’t touch the box of insects on the table” to “the lights need to be re-glittered in twelve step stages in the car”. Expressing your intention to another living person (or in e-mail or whatever) makes it a bit more real and also helps you keep yourself accountable with whatever task you’re doing. Also, those are genuinely all things I’ve said in the last 24 hours.

This is a big one for me, I’ll reach midweek and tasks seem to piling up out of nowhere. The physical process of writing down a list of what I need to do is a really useful thing to do just before I go to bed.

I constantly have piles of music, clothes, props or whatever that need to go somewhere in my car, bags for the charity shop and packages to post. I’ve made it my rule that every time I leave the house I have to take something either to the car/post office/charity shop or whatever. This means I avoid having to run a load of “moving stuff around” errands at the weekends because I’ve worked it into the week.

KEEP YOUR LISTS IN THE SAME PLACE. Don’t have a reminders list on your Reminders app, a list in your notes, a list in 3 separate notebooks, a list on your whiteboard. Keep all your lists in the same place! I learned this the hard way after years of frantically running from app to app.

This is my big resolution for this year. I’m a sucker for stationary and there was a point this summer where I had about 18 notebooks on the go – one separate for each project. This is crazy! It’s much to have a couple of saved documents, and save physically writing stuff down for other things (i.e. daily lists as mentioned above). Try and digitise as many documents as you can – it’s better for the environment, more efficient management-wise and you don’t have to lug a library around wherever you go. There’s nothing like calmly using the search box on your computer as opposed to tearing your room apart and rifling through half the stock of Paperchase for one specific detail.

This is something I’ve been training myself to do. Don’t read a message and then respond to it later basically – either read the e-mail and reply, or don’t check it then. I’m the worst for a middle of the night message check and then marking stuff as unread or having to favourite tweets to deal with later. It’s just a really poor use of time!

So there we go! Nothing that breaks the mould but a few things I’ve learned along the way. I’m thinking about sharing a couple more posts on time and project management, working from home and being freelance – so watch this space if you think that sounds good!

Centering Yourself and Coping With Stress

I’m Writing A Book: Not Quite White

18 responses to “How To Stay Organised For The Naturally Scatterbrained”