Going Grey In My Twenties 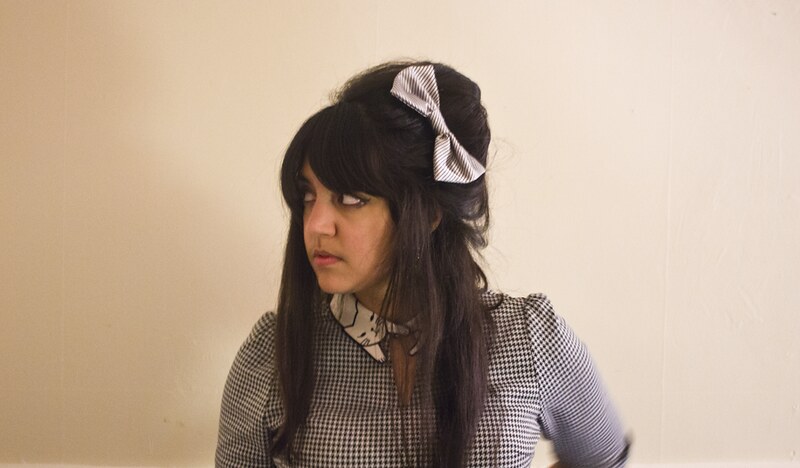 I found my first grey hair when I was 22. Well, I say grey, but it was actually white. It was also very thick, and curly, and a completely different texture to the rest of my hair. I had been so unprepared and so ignorant of the fact that hair can and might change in such a way, and at such an age, that I genuinely had no idea what it was. It seemed like a piece of nylon or fishing line. Something foreign, that had somehow become entangled in my hair. Maybe a loose thread off a jumper. I felt momentarily weird, threw it away and forgot about it.

I was 24 and in New York when I found the second grey hair. This one was actually still attached to my head. I was really confused – I thought it was a dead hair, a delusional or drunk hair perhaps, giddy with illness, it’s structure morphing into something new and foreign. Maybe I had hit my head and it died at the root? Perhaps it had always been a fucked up strand of hair and I’d never noticed? Maybe it was some long-dormant X-Men mutant gene? It was attached to my head, but I did not recognise it as myself. I pulled it out for a closer look- it was springy, coiled, plasticky. I was confused and bewildered. The whole episode just seemed bizarre and surreal. 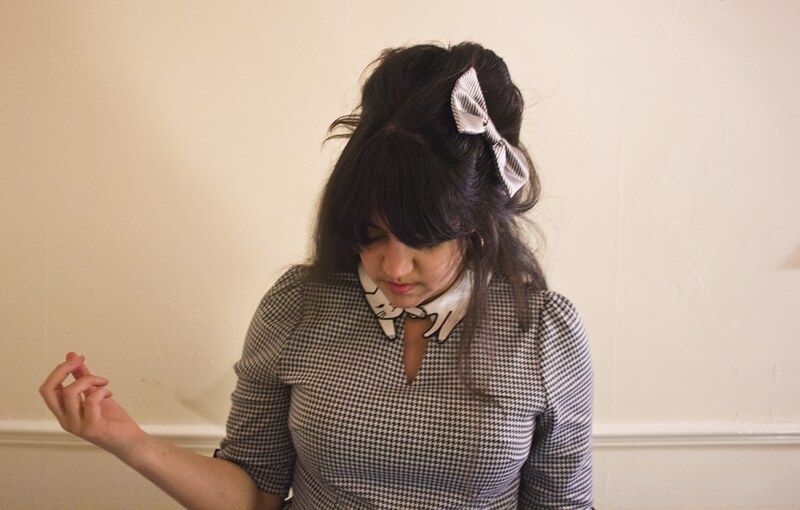 It was at Pete’s funeral when I finally realised these were my own greying hairs. Pete’s mother talked about her own grey hairs. “It’s funny, it’s almost like they’re a different texture, sort of springy and coiled”, she said, and with that one sentence she gave me the relief of understanding. The strange fishing wire! That weird encounter in front of the mirror in New York! I should probably have felt panic – why grey so early? – but instead, I felt grateful. It was laughable that it had taken me so long to realise. Duh! How obvious! It’s just a grey hair! Relief is a brief, futile thing, but overall I remember feeling grateful. She had parented me into the knowledge of what was happening. Until then, I had not known I still needed parenting.

After the short lived relief, I started panicking. 24? Twenty-fucking-four? What kind of age was that to go grey? My best days were behind me. Frantic internet searches were confusing and pointless. I needed to eat more avocado, massage my head every evening, use special shampoo. People go on about the signs of aging as though it’s one of the seven deadly sins. Grey hair is embarrassing, awkward, something to be covered up and disguised and never again mentioned. If you google “grey hair” the results tell you all about the causes, the problems, the preventative measures, the cure. The shame, the stigma, the horror. Even writing this post I feel as though I am owning up to something awful and unspeakable. We live in a society where tabloids routinely shame those who dare to display their grey hair: those who dare to age.

These days I have a whole flock of grey hairs. They are shy, hiding under the top layer of hair and gathering at the sides, but when I scrape my hair back for beehives and ribbons they make an appearance. They’re easier to spot if you look at the top of my head dead-on, but I’m 5ft8, and not many people are tall enough to have a direct, face-on view of the top of my head. Those that are don’t seem to care. 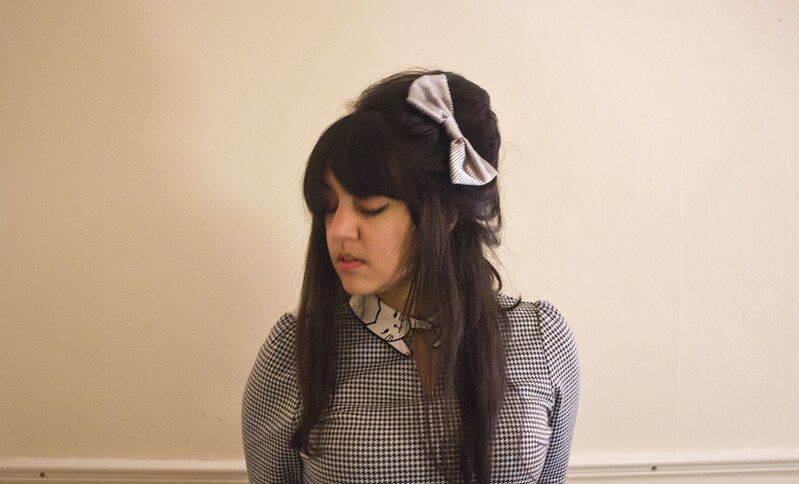 But it is not due to stress. In fact, it is not nearly as romantic as that. It is due to genetics, plain and simple. The same reason for all of my best flaws. I think of the grey-haired family around me. My cousins; my white mother and auntie, who have been dyeing their hair for years; my brown second cousins, women with thick dark grey braids under brightly coloured saris. Or my Dad, who started going grey aged 18 – at least I’ve had better innings than him. Genetics can be cruel but they can also be kind. I’m so very far away from most of my family, but I go grey in the knowledge that so did everyone else who lived before me. I nurse a strange affection for my grey hair, for what it represents. Having a connection to a family. History. Growing up, growing older. Progress.

Besides, when I do go grey and my fringe no longer matches my eyes, I will buy a large black velvet bow, and it will be suddenly, wonderfully visible on my crown. 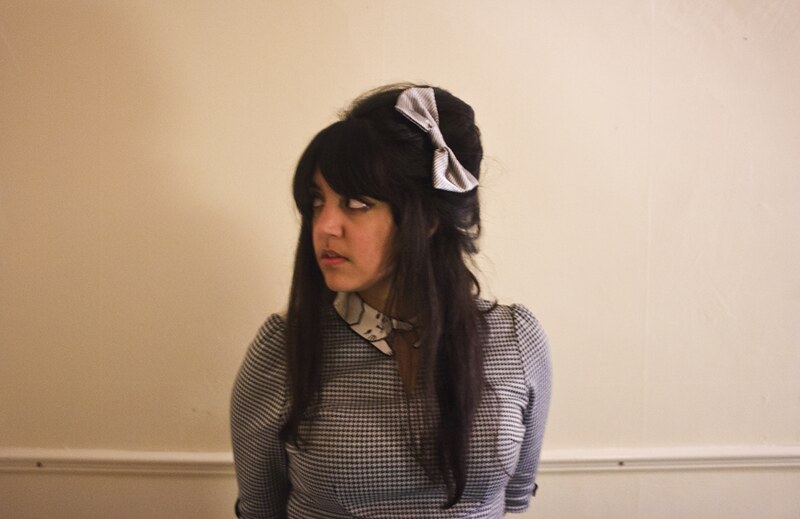 Welcome Back: A Reintroduction

A Fully Realised Woman: Empower Yourself

The Warehouse Of My Life

14 responses to “Going Grey In My Twenties”