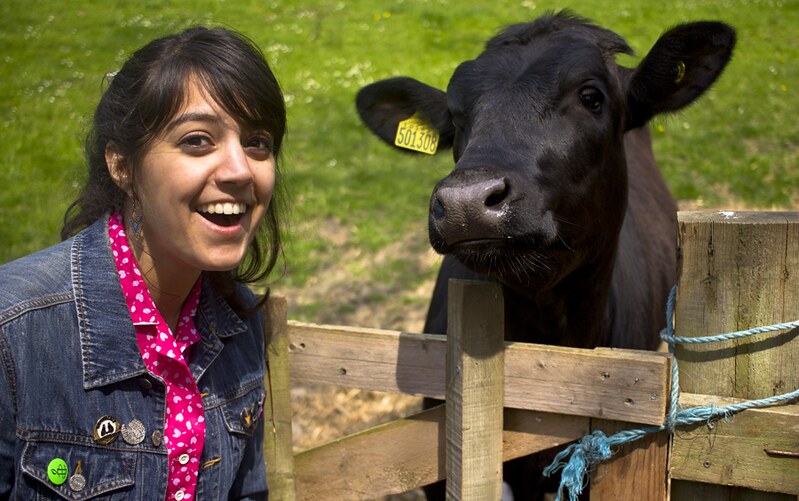 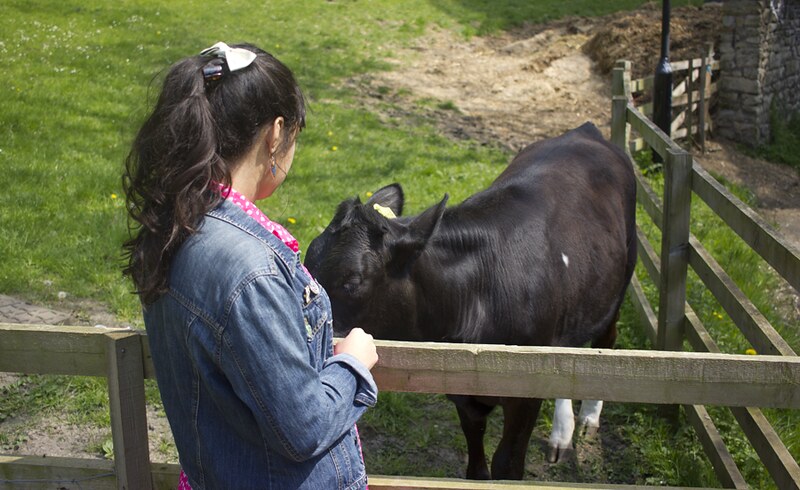 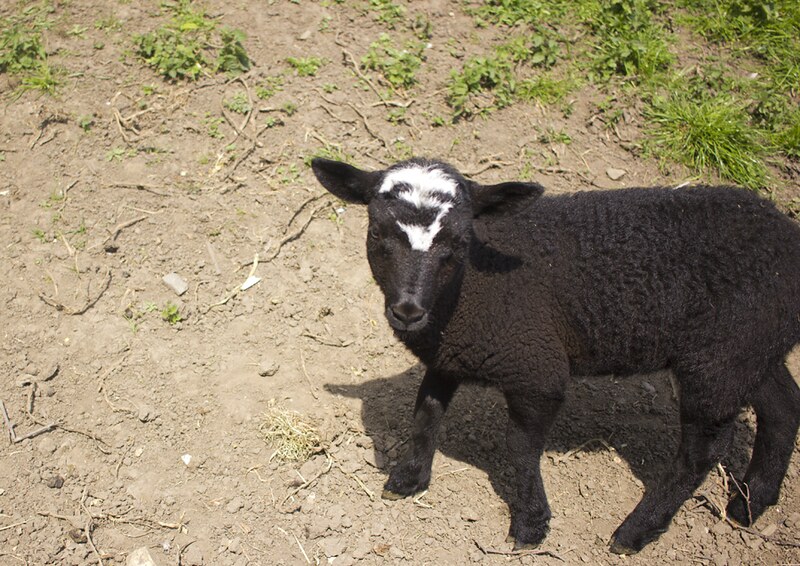 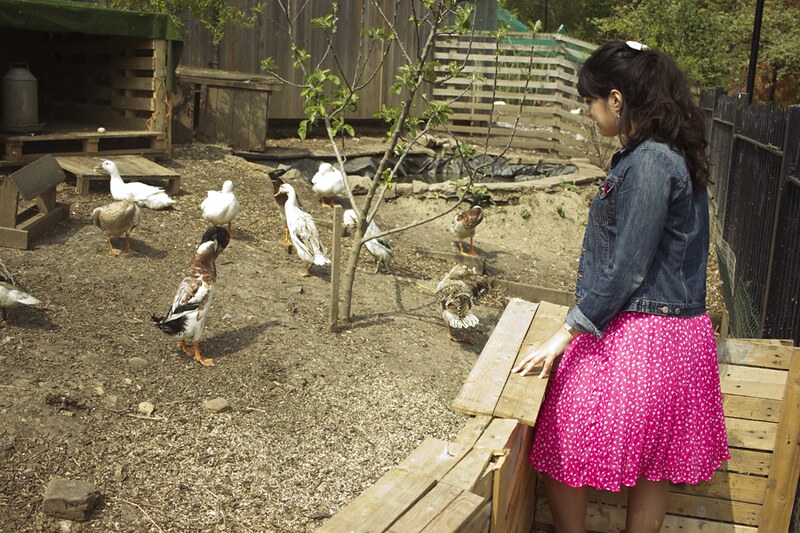 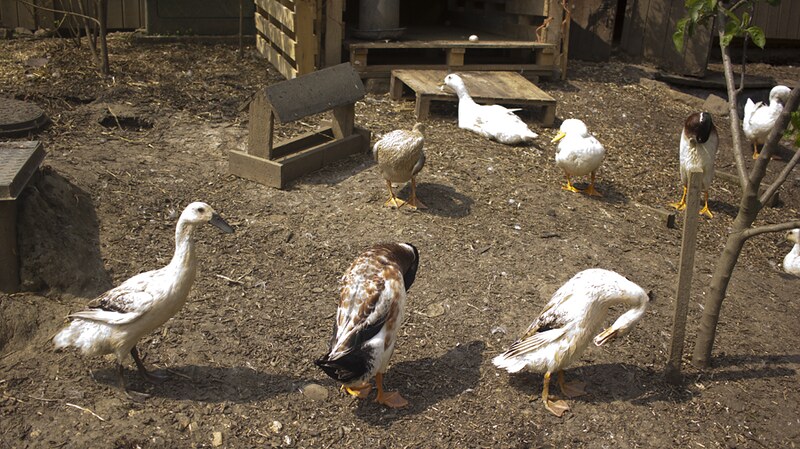 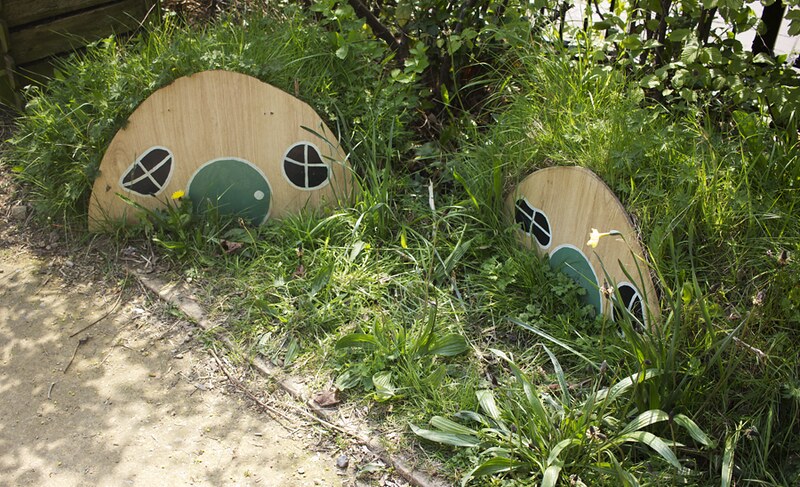 This post is slightly delayed after my hospital stay – thank you so much for your kind comments on my last post. A couple of weeks back I had the opportunity to visit Newcastle for a couple days and the first place I wanted to go was Ouseburn Farm. I’d read that Ouseburn is a small but excellently maintained city farm in the heart of Newcastle, and as you know by now I am a huge lover of animals. Cows are my absolute favourite, and I had a lot of time for the two newborn lambs currently at Ouseburn.

The farm really is teeny-tiny but impressively maintained, especially where the larger animals are concerned. The layout really makes the most of the space available with the birds and pigs housed in a huge enclosure, whilst the cows, sheep and goats occupy fields during the day. The reptiles didn’t have the best cages but it was clear that the animals are well-cared for and handled a lot. The farm also has a lovely garden dotted with herbs, flowers and insect houses – if we’d lived closer I would have come home with arms of strawberry plants!

I’m a big advocate of city farms; for kids that don’t grow up around a whole load of nature the city farm is an invaluable place to learn and build some kind of connection with animals. I’d love to journey the country and check out all the urban farms – if you’re near a particularly good one then please let me know! 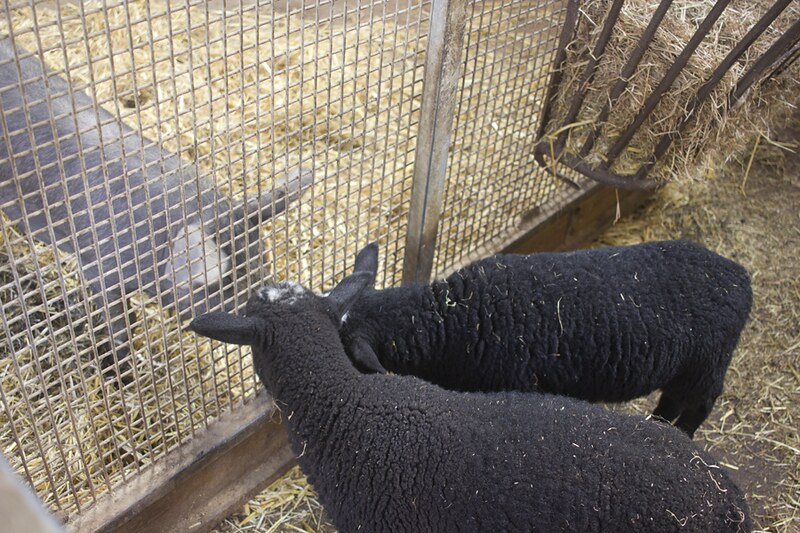 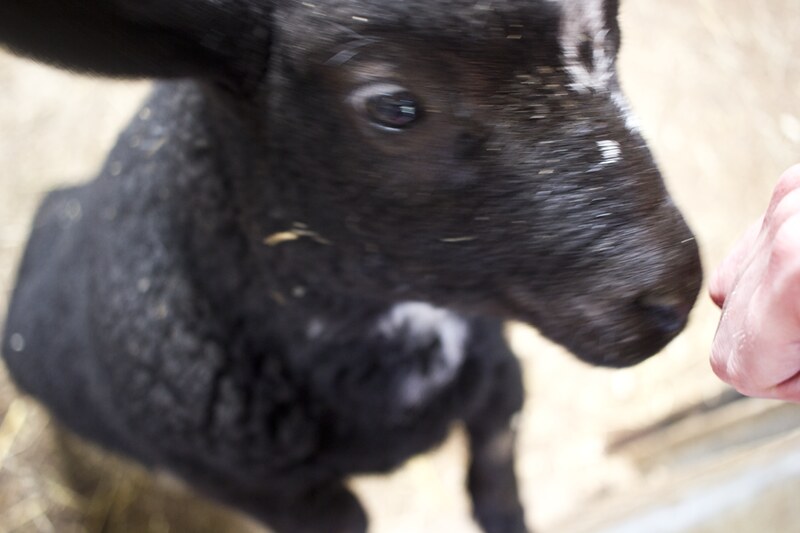 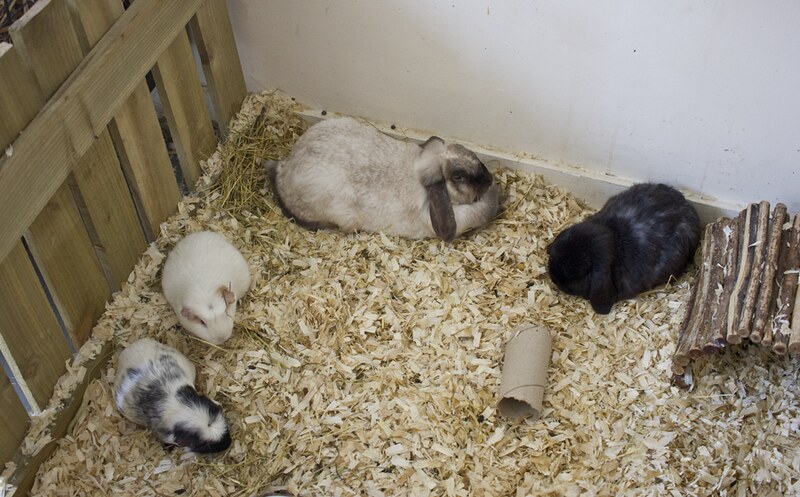 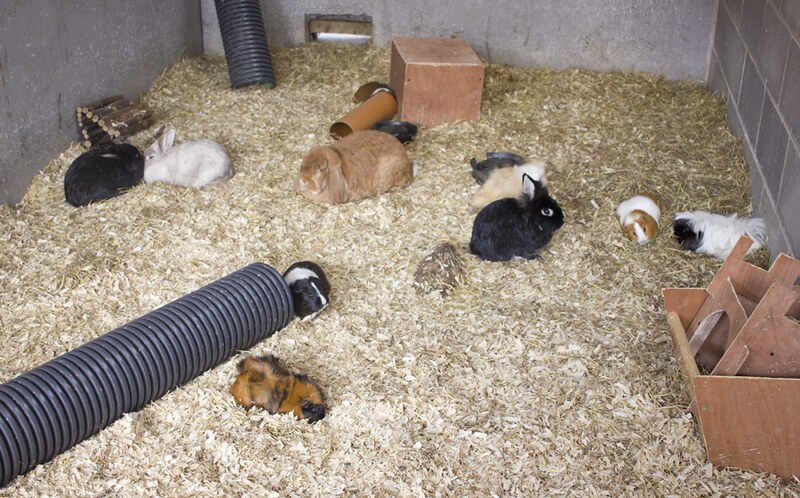 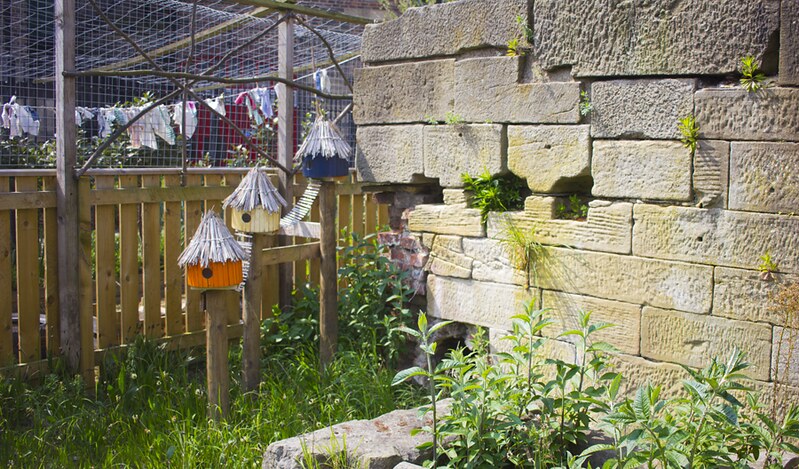 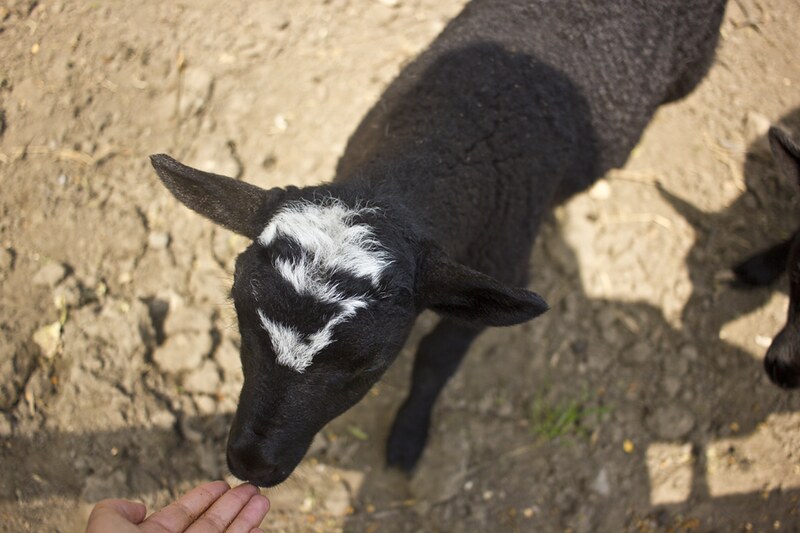 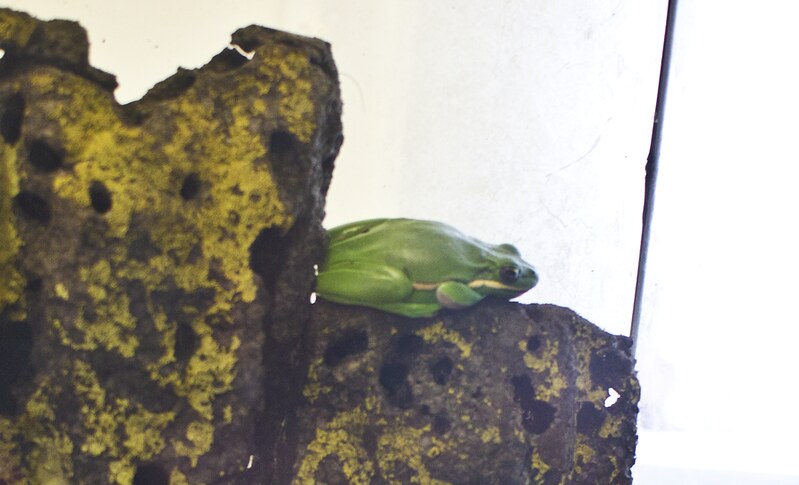 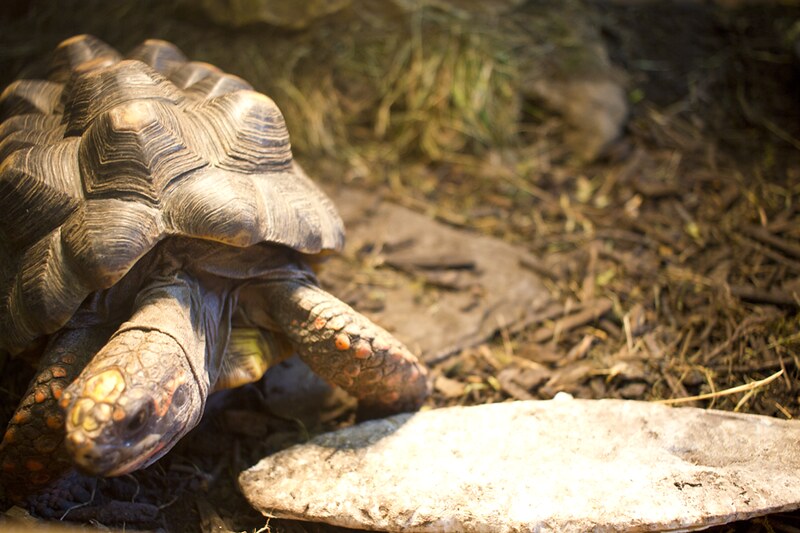 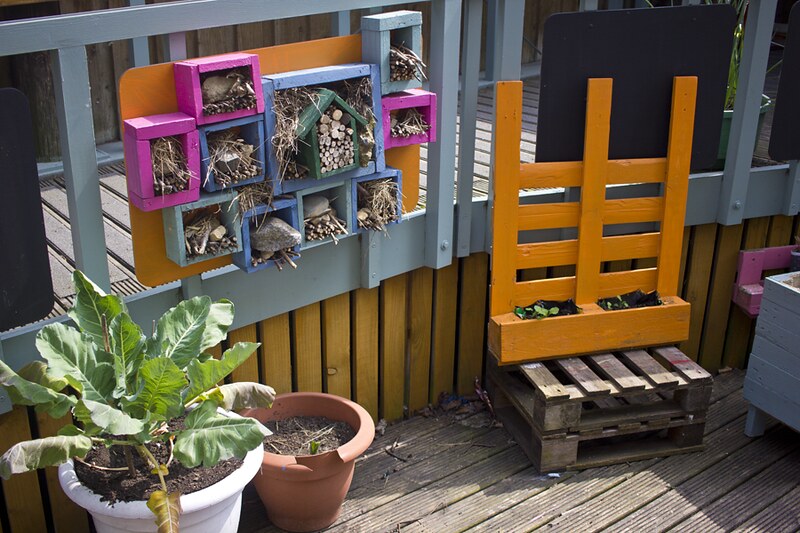 Top Ten Things To Do In Glasgow