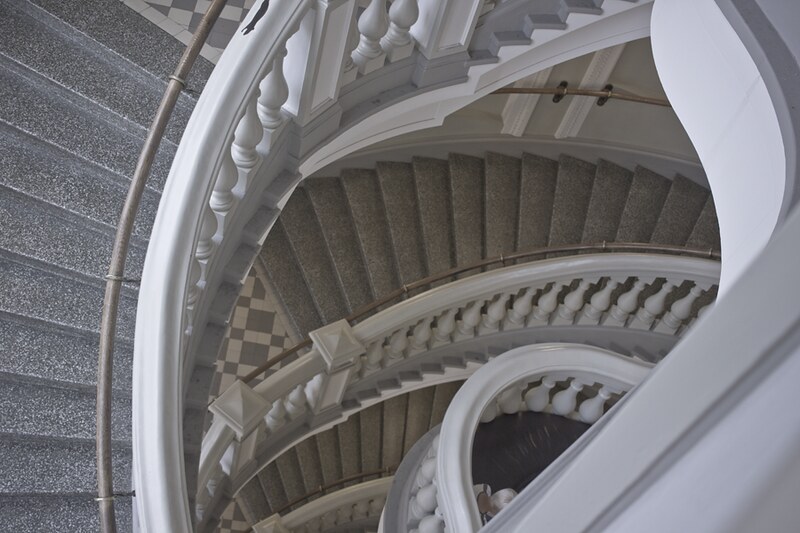 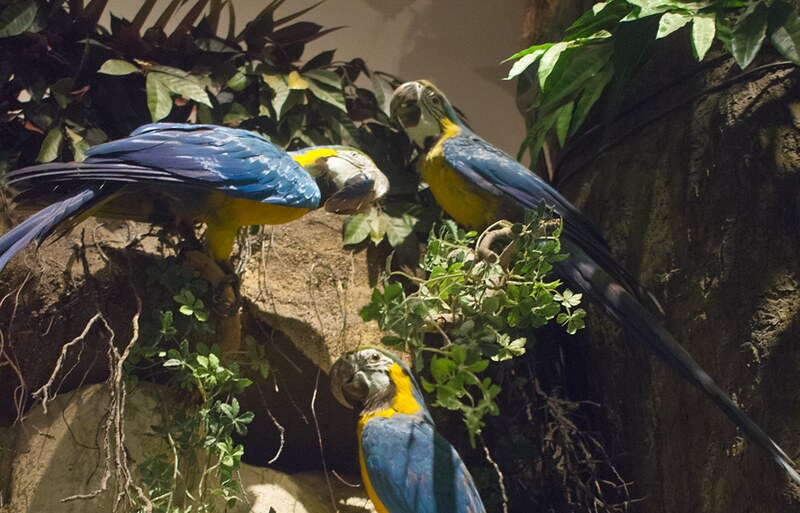 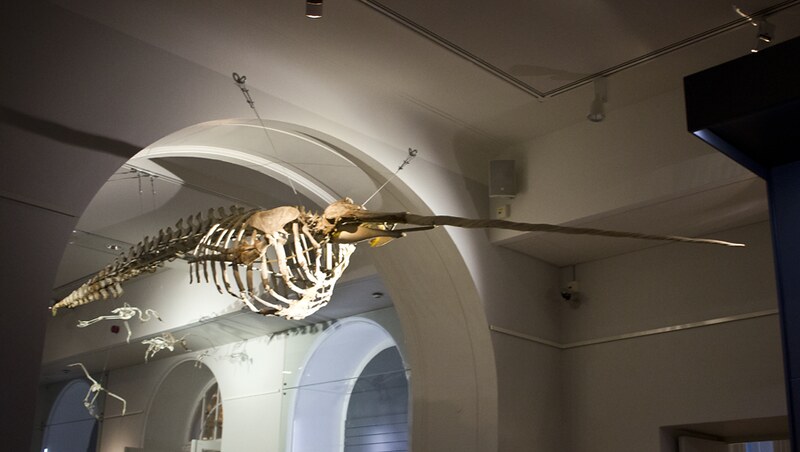 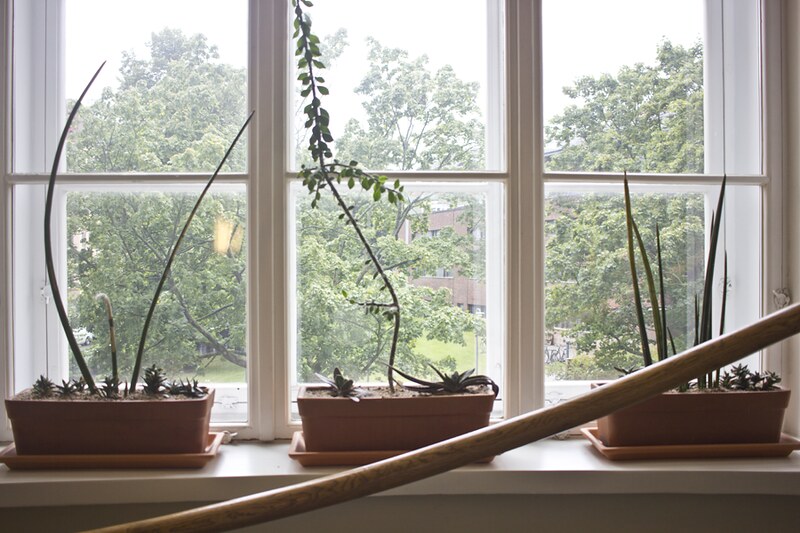 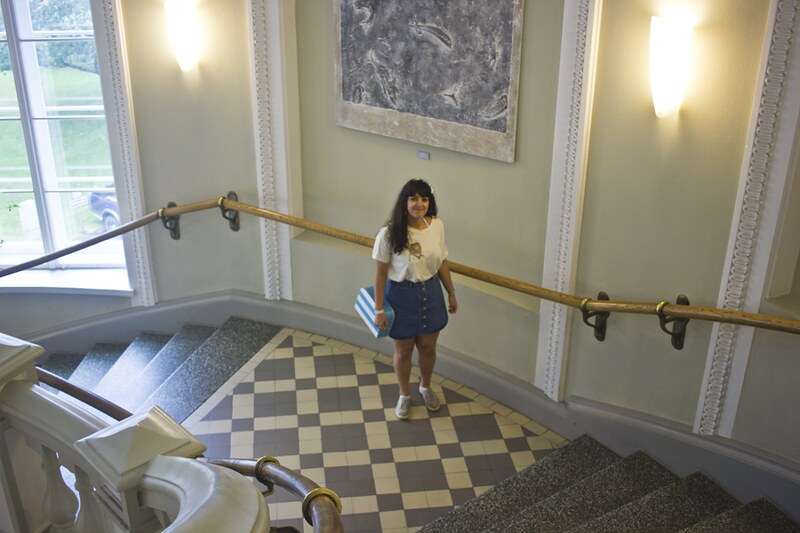 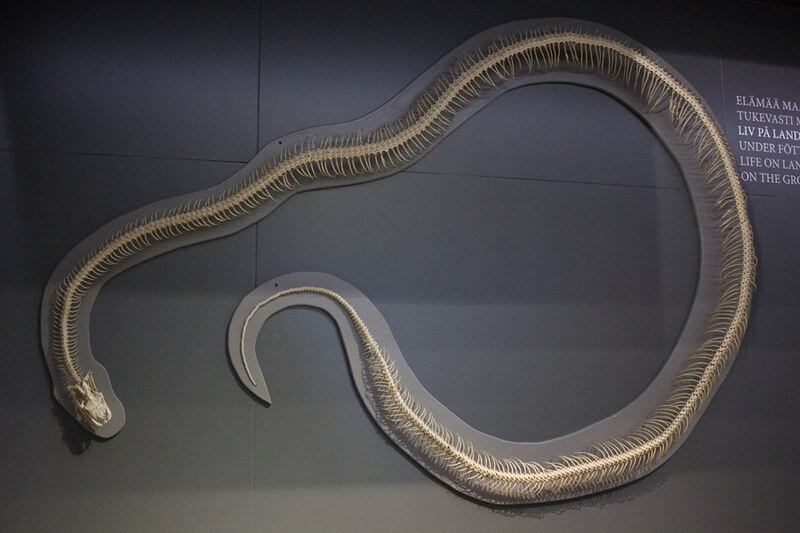 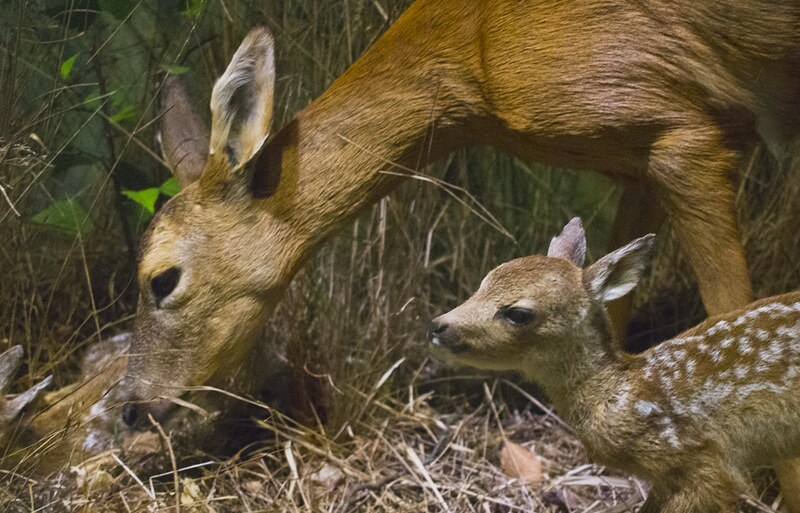 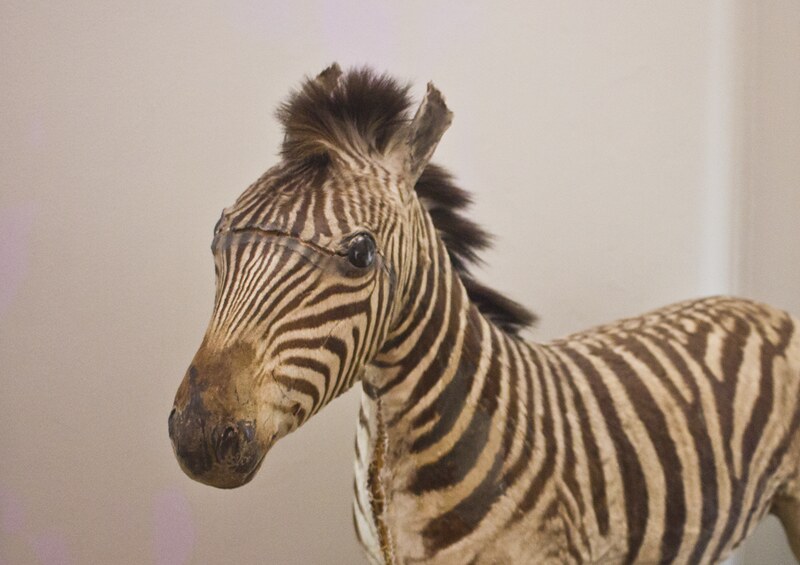 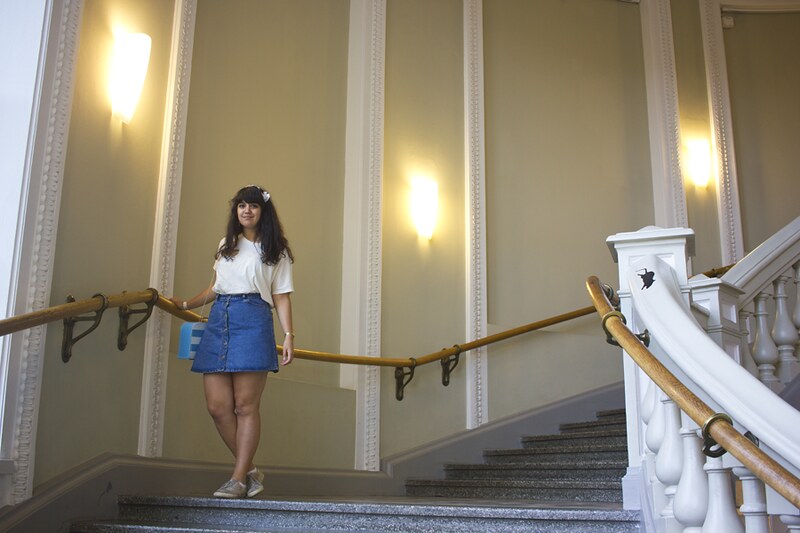 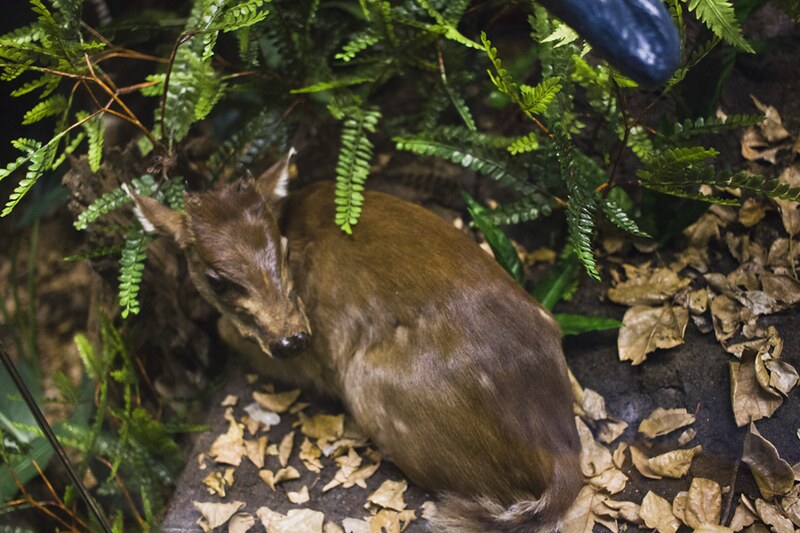 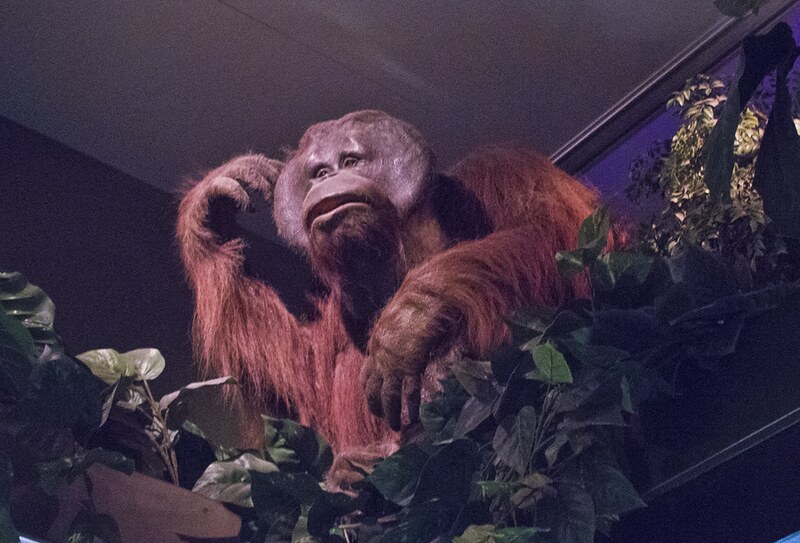 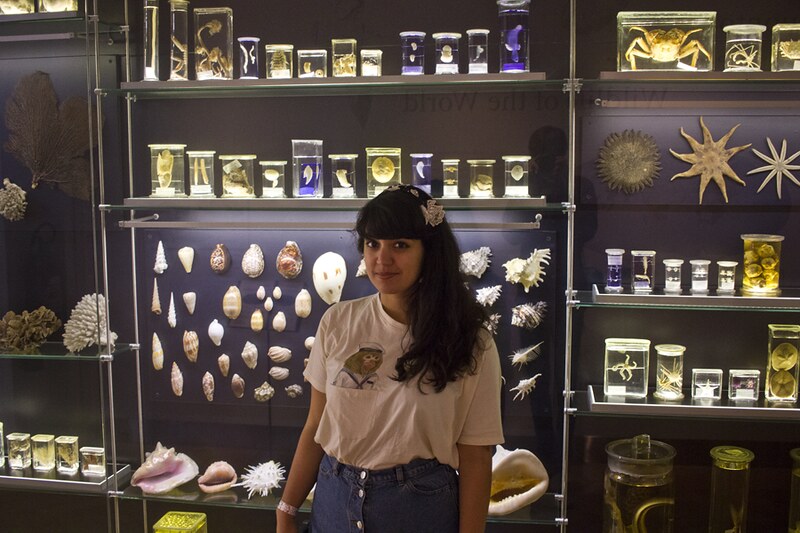 You’ve hopefully realised by now that I love animals and I love museums (both of which have an entire category on this blog), so the Helsinki Natural History Museum would have made my “Must Visit” list even if I hadn’t pinned about a million pictures of the stairs. #relatable

Everytime I visit a new museum it results in a vaguely philosophical blog post; I just find museums spark my imagination so much! I actually have a museum notebook that I drag around the world with me to record the thoughts that flash through my brain. The Helsinki Natural History Museum was small, but so brilliantly laid out. Specimens sat alongside each other in meticulously thought out diorama’s, engaging signs peppered each room, quoting recent scientific studies, and there were prompts to help you think about environmental issues and sustainability.

Whilst the NHM in London is one of the leading institutes in the world due to the size and age of it’s collection, you can’t deny that many of the displays lack context (or feature outdated signage), and so it was nice to visit somewhere for contrast that immediately helps you envisage the animal in it’s natural habitat. As I say, the building is tiny but so beautiful; I was predictably enamoured with the curved staircase and the huge windows full of plants! It took us about three hours to cover the whole museum using the English audio guide which I’d highly recommend asking for.

The last few times I’ve visited natural history museums the main thing I’ve felt is desperation; it’s increasingly hard to name wild animals that aren’t somewhere on the extinction list, and every single day the problems of deforestation and habitat loss get worse. I don’t want to end talking about how awful humanity is for the entire world and pretty much every other living species, but it’s hard, as that’s what I spent the majority of my time at the museum thinking as we looked at mummified seals and polar bears and other soon-to-be extinct animals. Ryan pointed out that maybe most visitors don’t draw the dots between, say, the rainforest display in the museum and the rainforest that we’re currently destroying irl. Tell me, dear reader: do you bring your own context to museums, or take it all at face value? 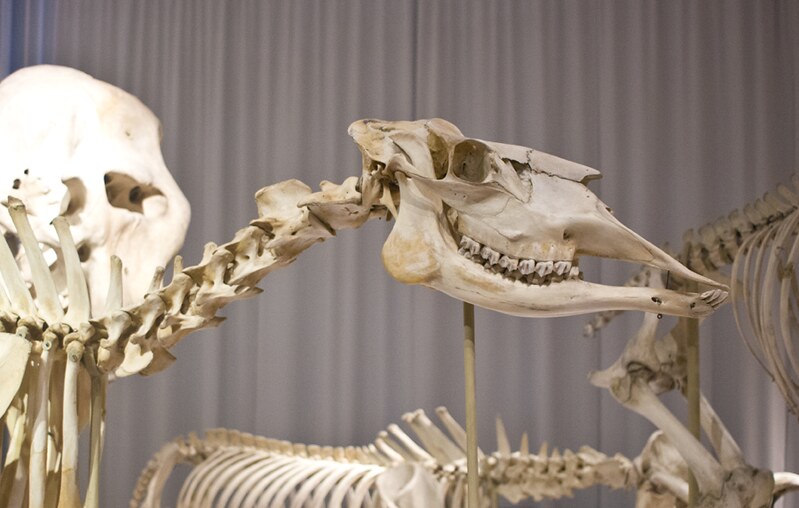 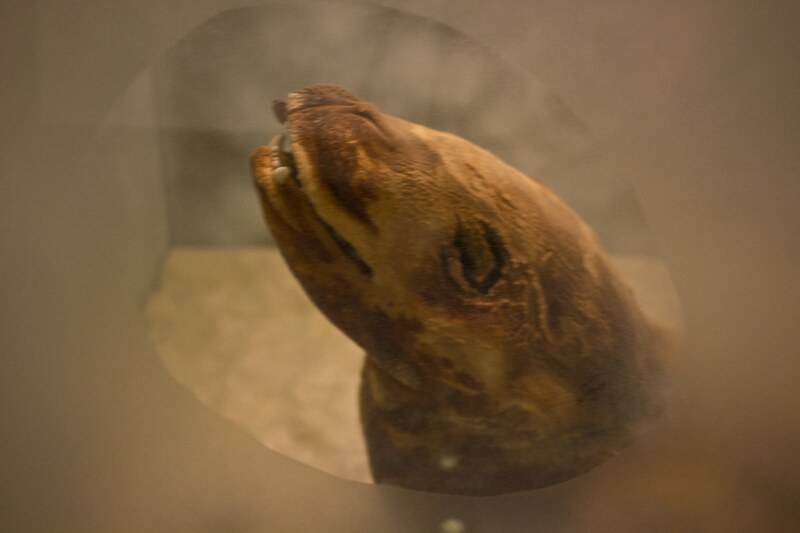 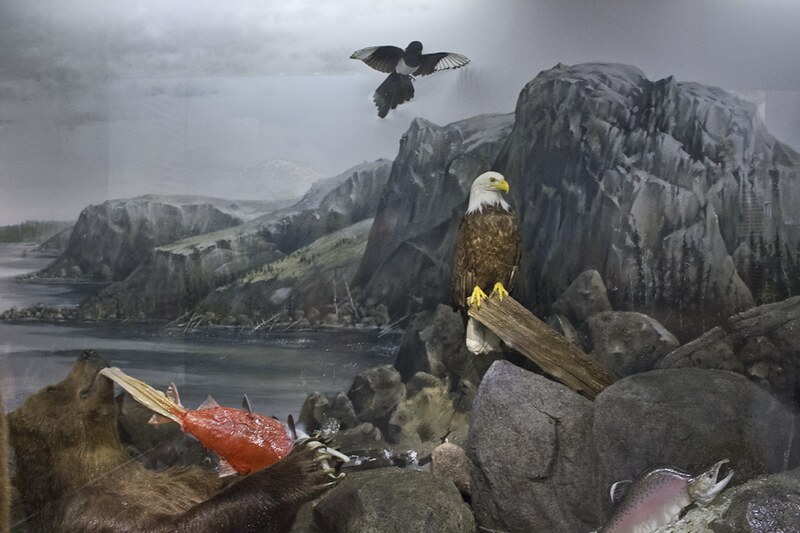 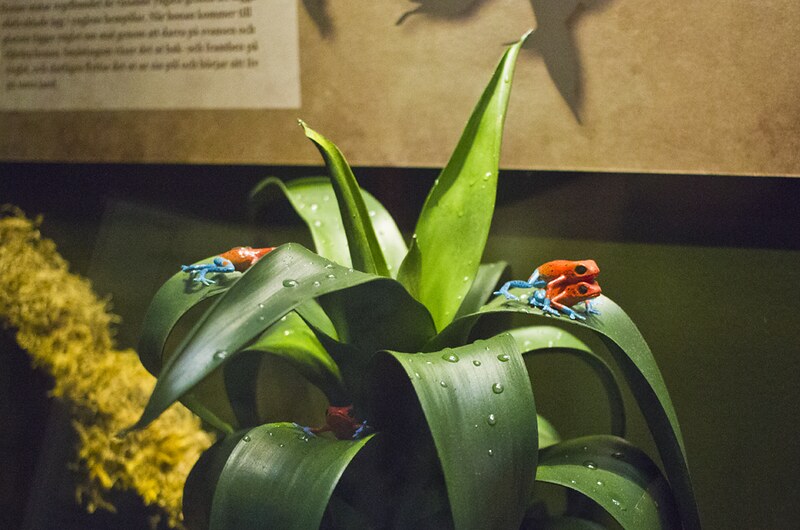 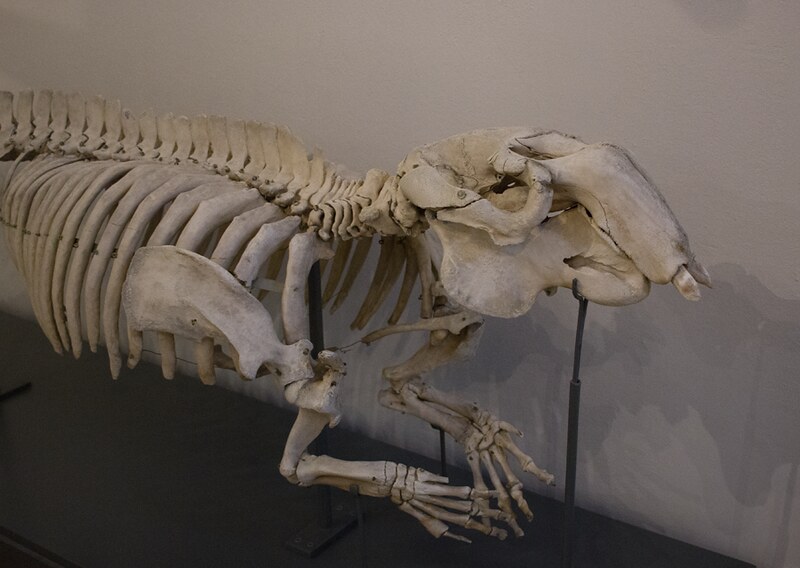 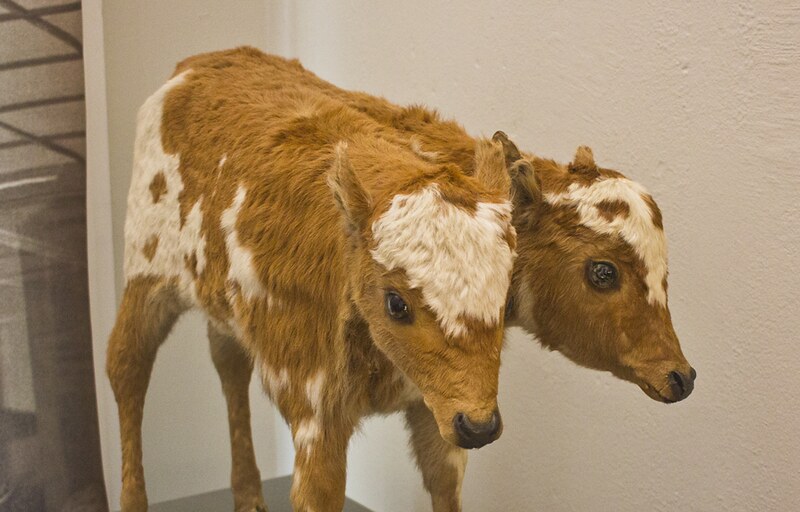 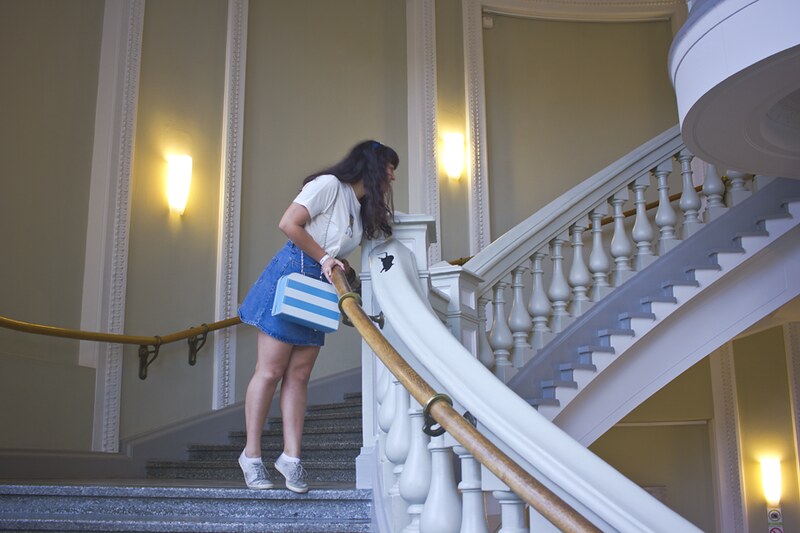 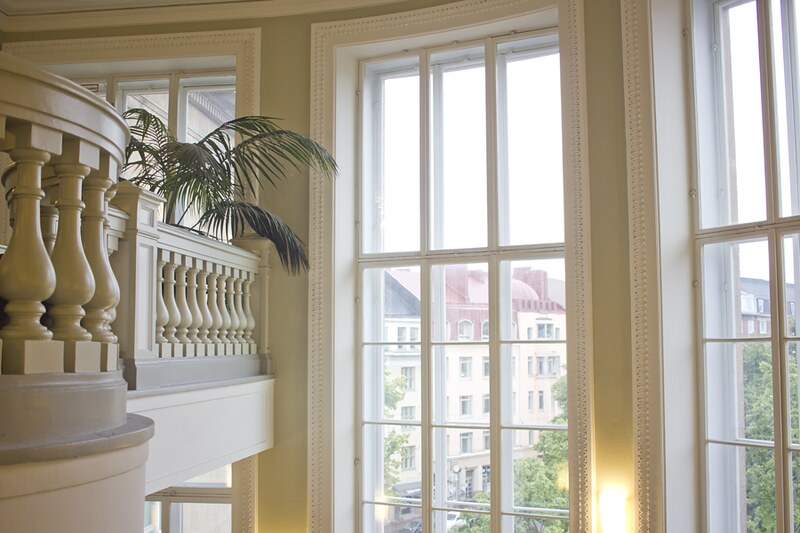 How I Plan Big Trips