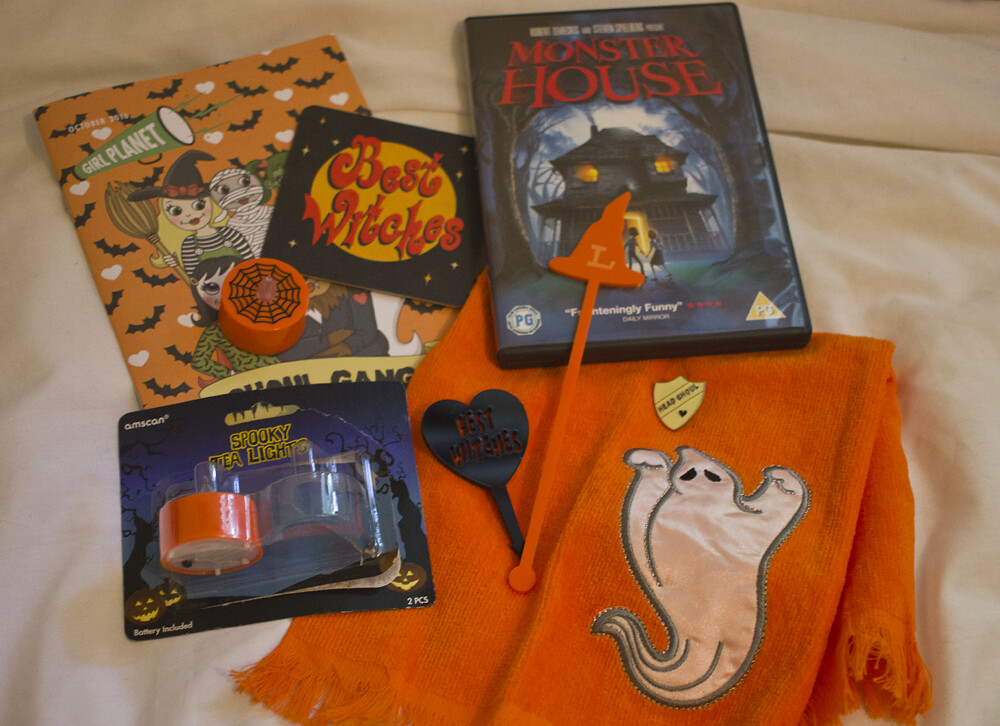 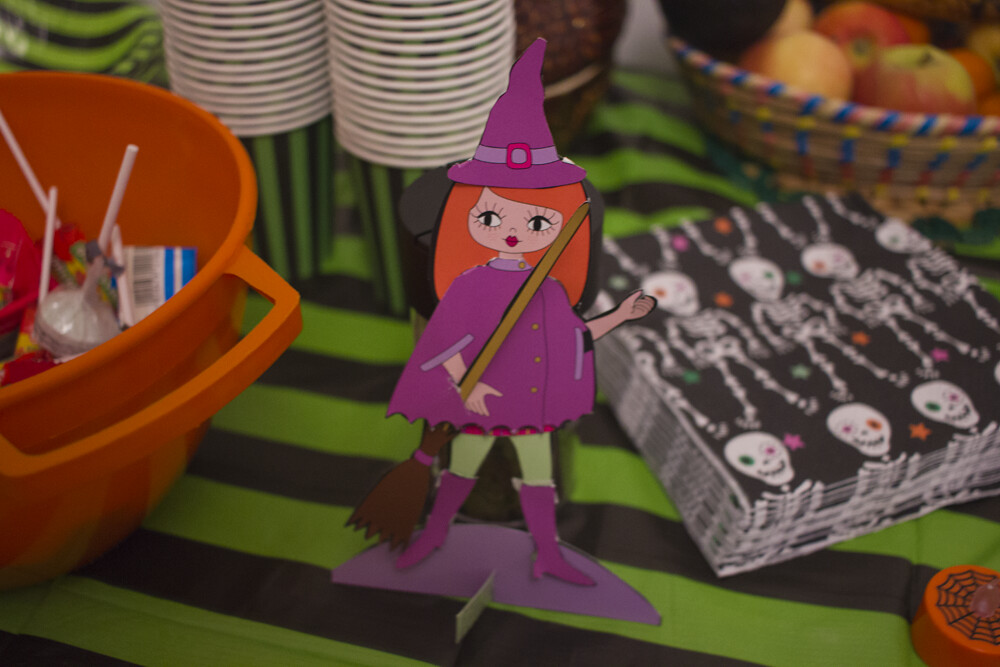 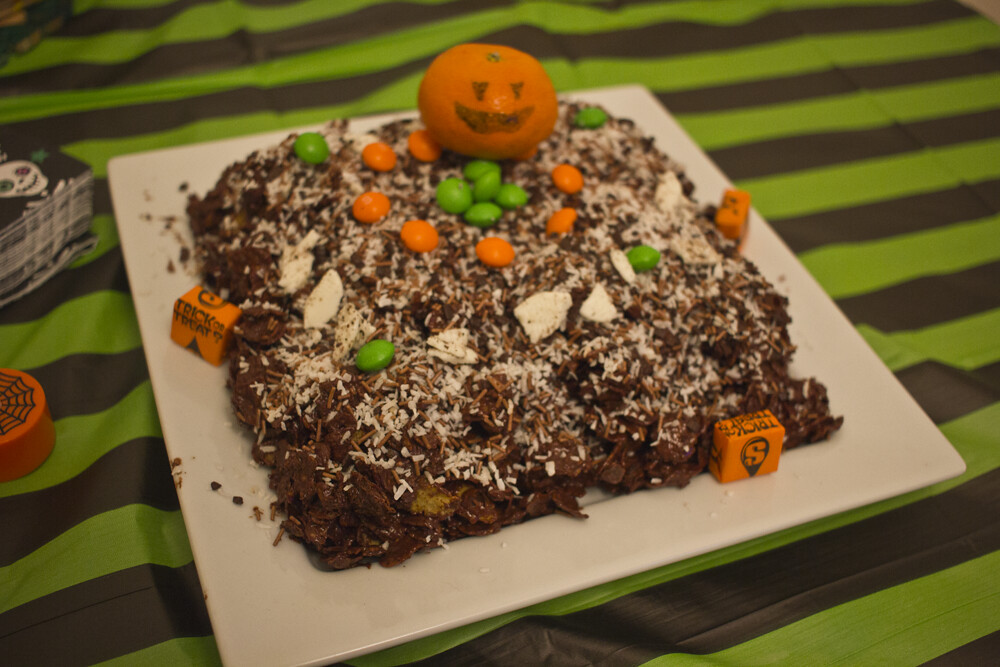 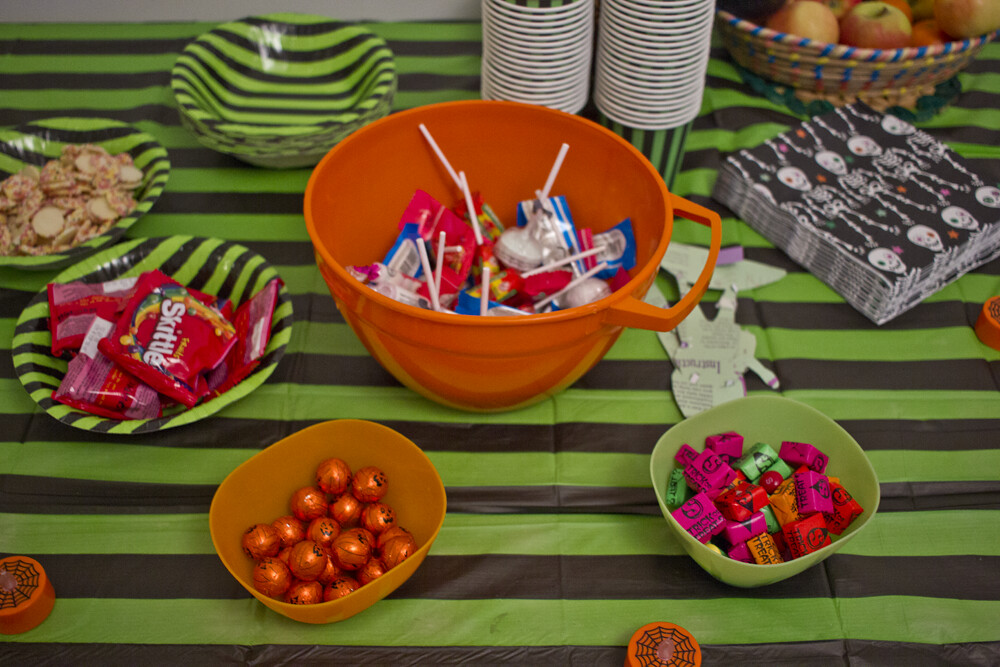 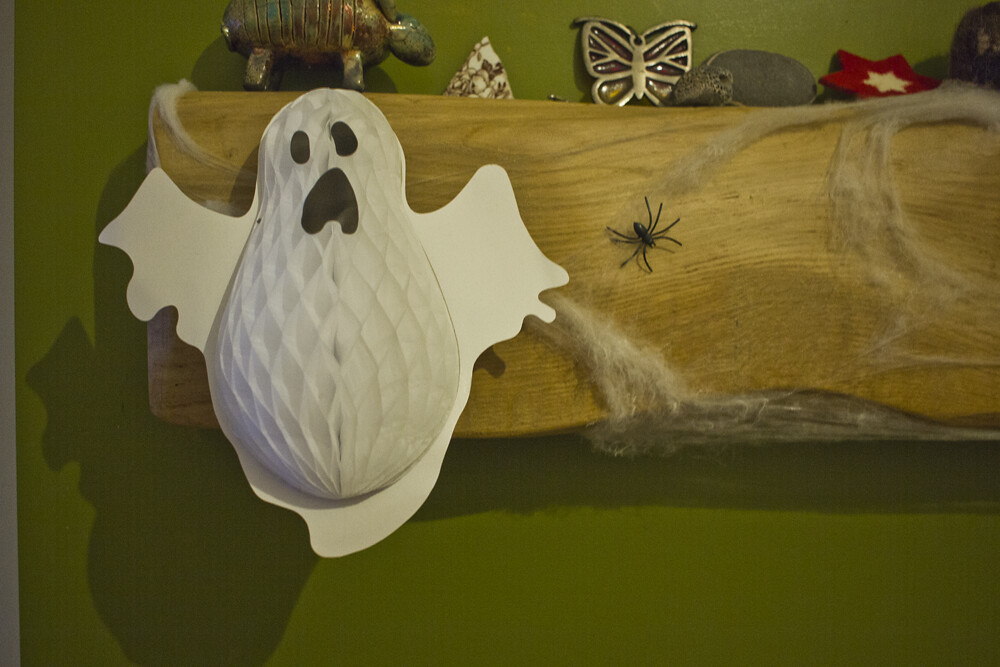 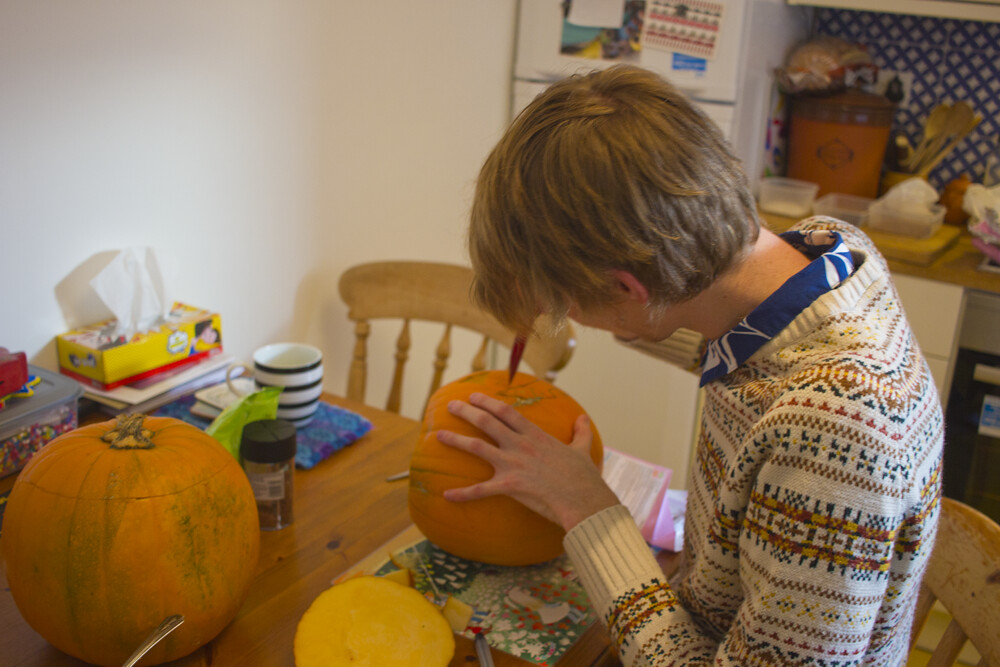 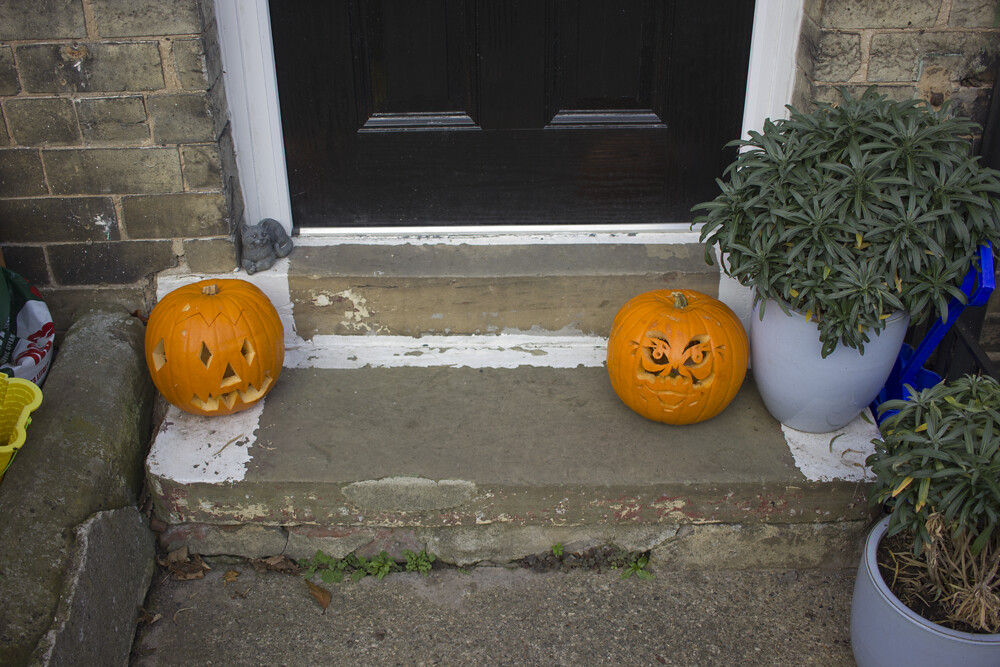 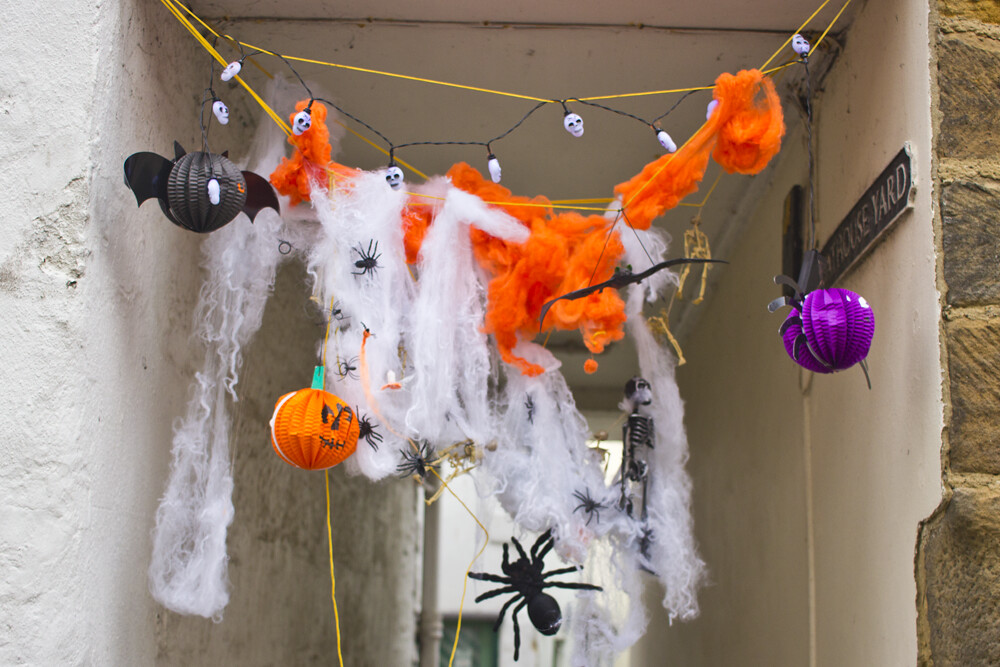 I recently wrote a post for Gabriella of Spokhette Blog about my Hallowe’en traditions (here). It was actually a little strange to write as I had been trying to avoid Hallowe’en. If you’ve read my blog for a while you’ll know my best friend died two years ago at Hallowe’en, and nothing’s quite been the same since. Pete was ginger, and orange is a colour that I’ve associated with him since we first met. It seems cruel to reach the anniversary of his death at the time the world turns orange and black, with pictures of ghosts, graveyards and death everywhere. Even if you’re not a spiritual person you don’t have to look too hard to start seeing symbols everywhere.

It’s particularly weird as Hallowe’en was always, always my favourite holiday as a child. The last blog post I wrote before Pete died actually talks about how excited I was for Hallowe’en! After his death, it’s all just kind of fallen apart. I decided I’d try to just avoid Halloween for the forseeable future. Last years Hallowe’en ended up being about “seeing how I felt”, gin, and crying. Frankly I don’t think that’s way to go.

I was on the same “avoid Hallowe’en” tangent until last week when I got this festive Lucky Dip Club box in the post. The cute, spooky goodies just seemed so inviting and far away from what I was trying to avoid. I decided instead I would try this year to observe Hallowe’en. To come up with some new traditions, and rebuild Hallowe’en if you will. It actually seems to have been helping in a weird way – to make a distinction in my head between this and the other event.

My Mum sent over some recipes and decorations, and me and R-Dawg helped my little nephew throw a Hallowe’en party. R-Dawg made these little bat truffles (cooking with Lurch, lol) and I did the cake (obvs all vegan). We’ve watched some films (Hocus Pocus and Monster House, both new to me), carved pumpkins and decorated the house. We have also taken in a lantern festival and had fun spotting people’s pumpkins and doors. I’m not exactly going all-out for Hallowe’en like I used to, but it seems nicer than ignoring it. What are some of your Halloween traditions? 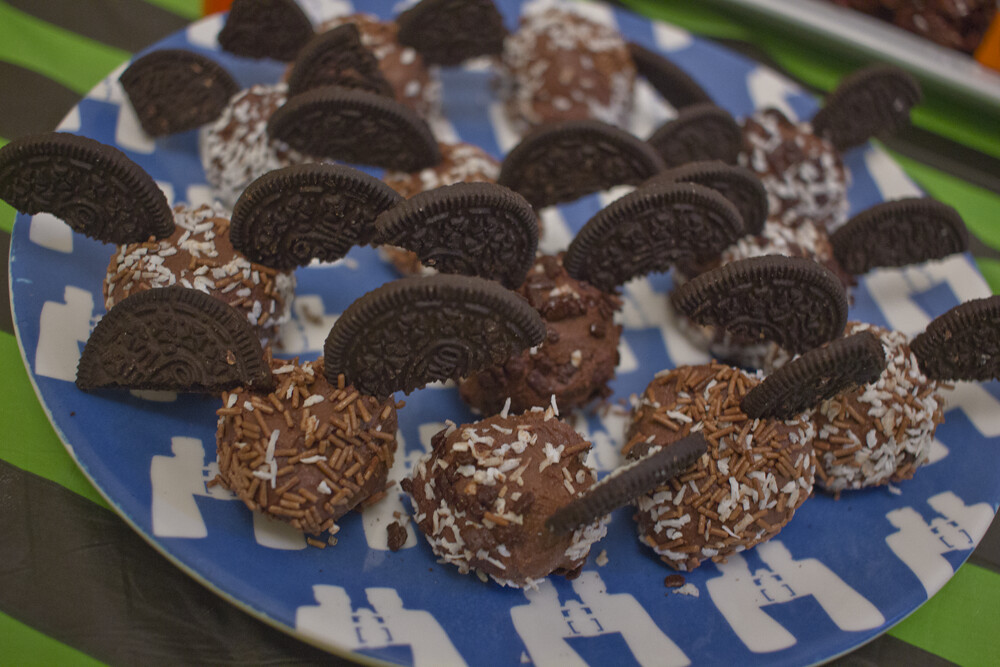 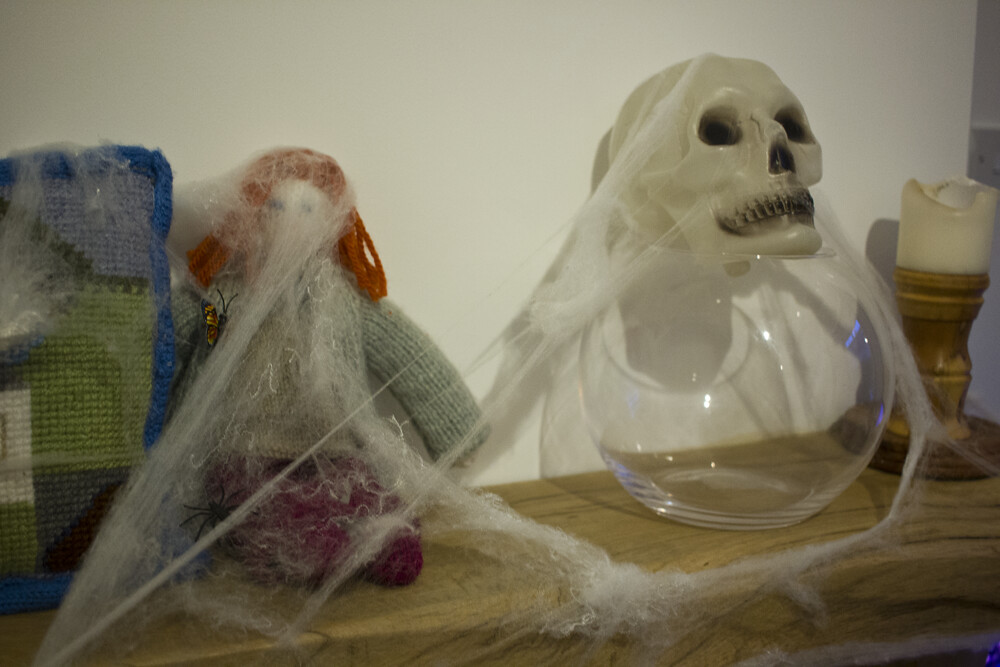 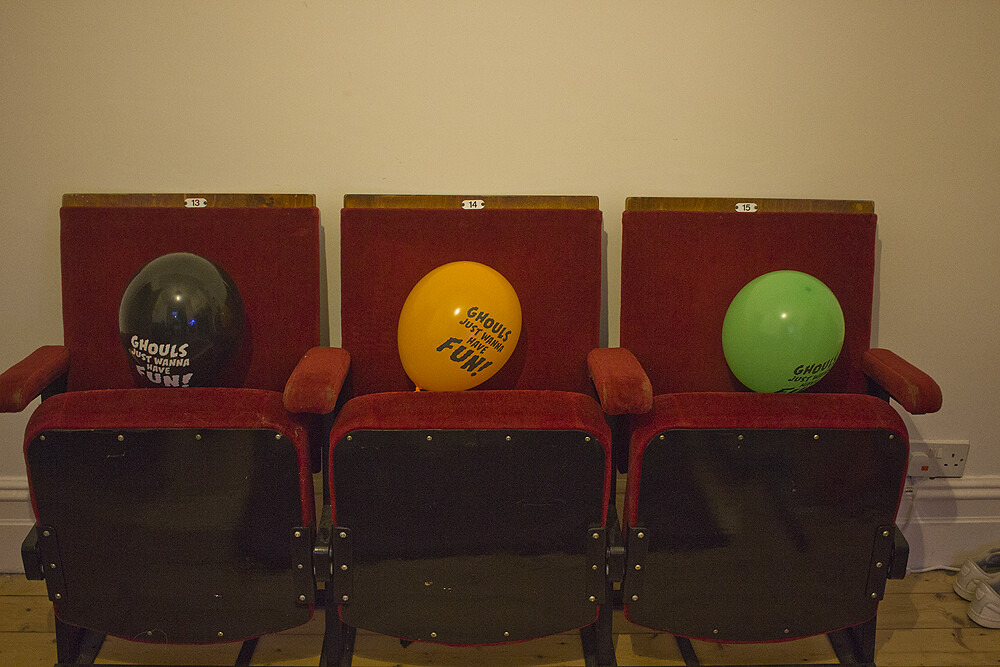 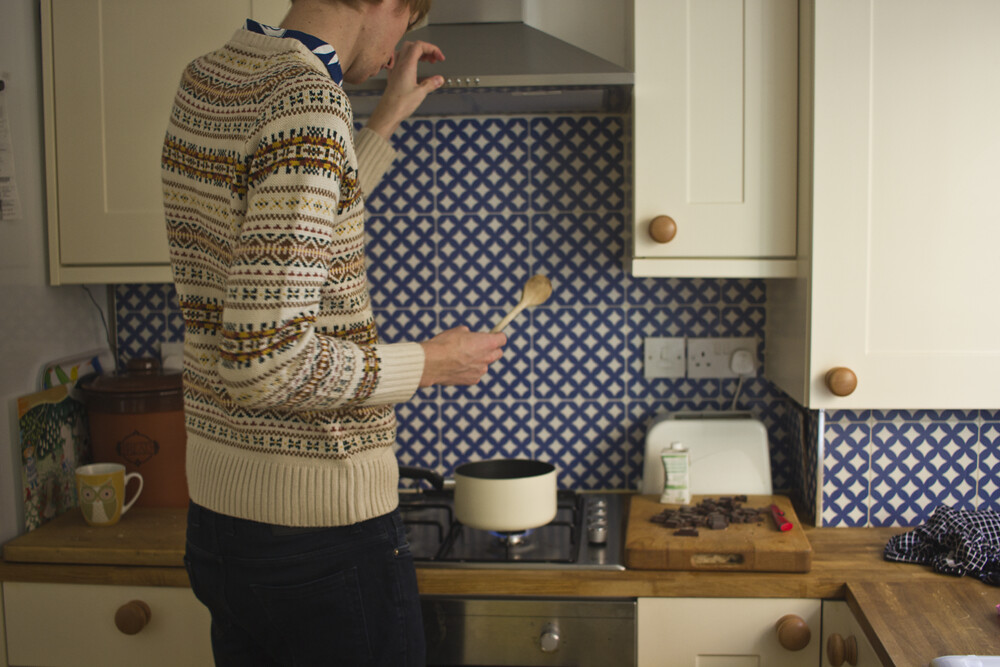 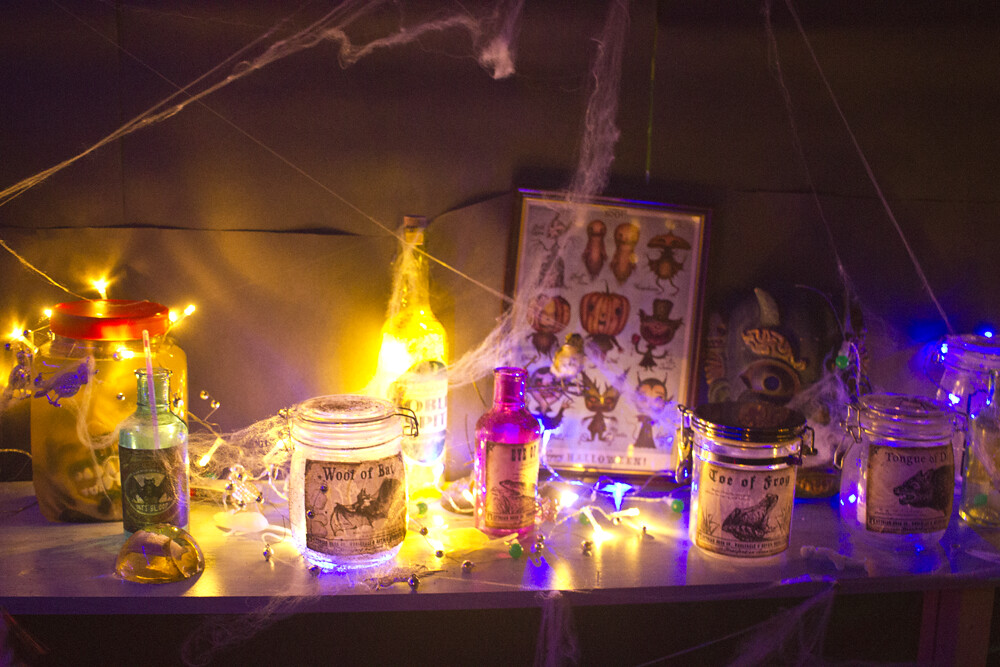 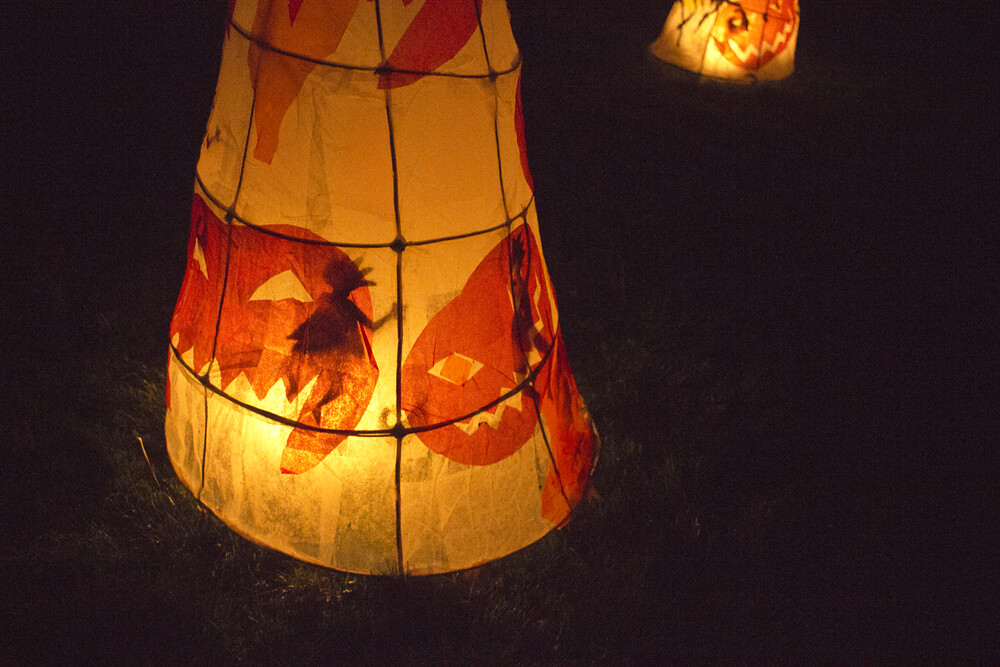 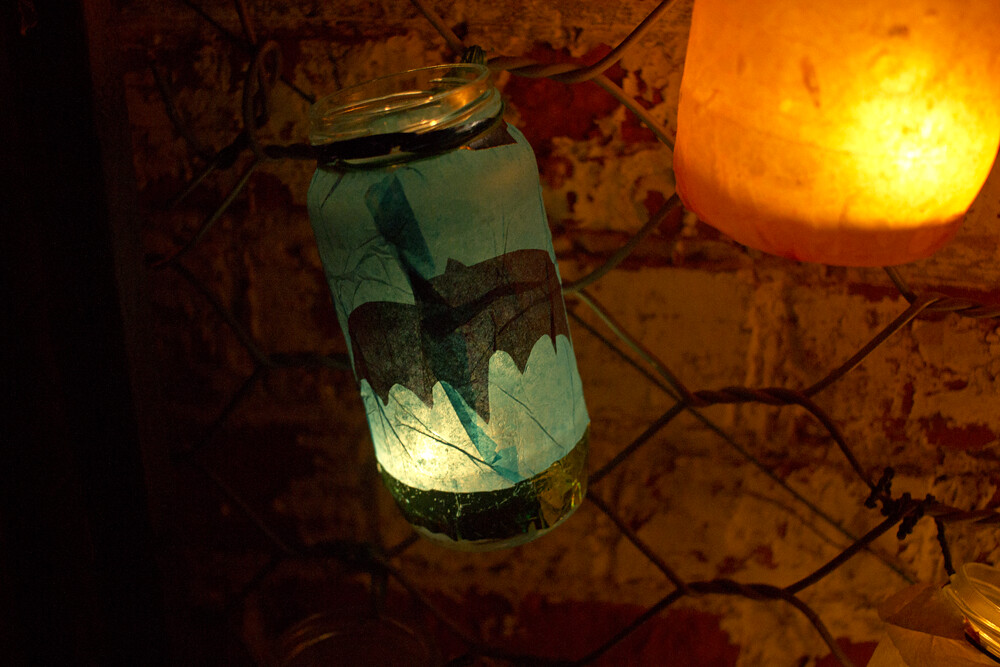 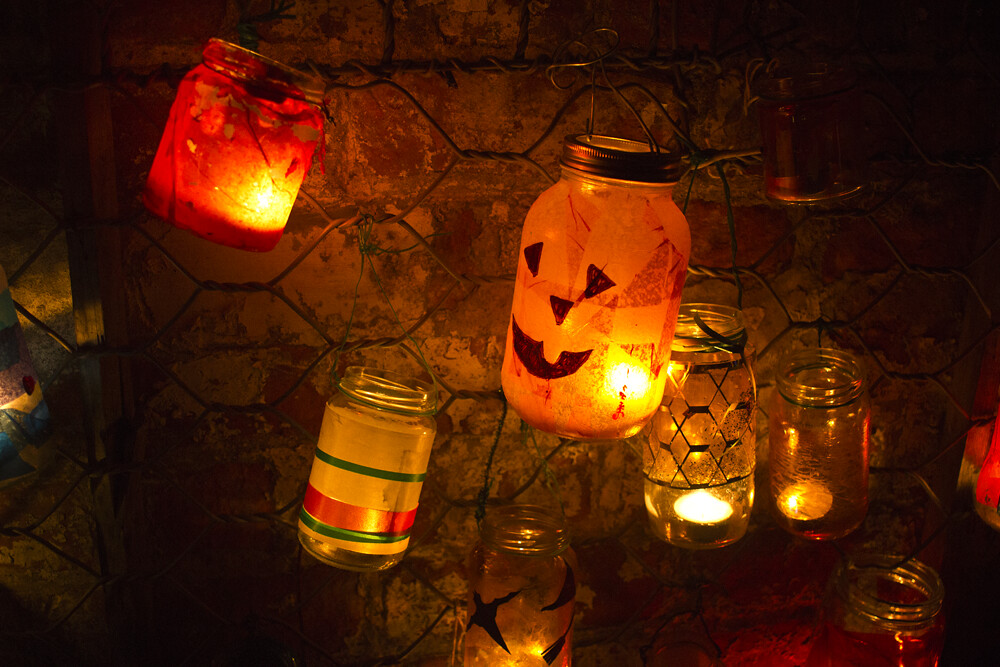 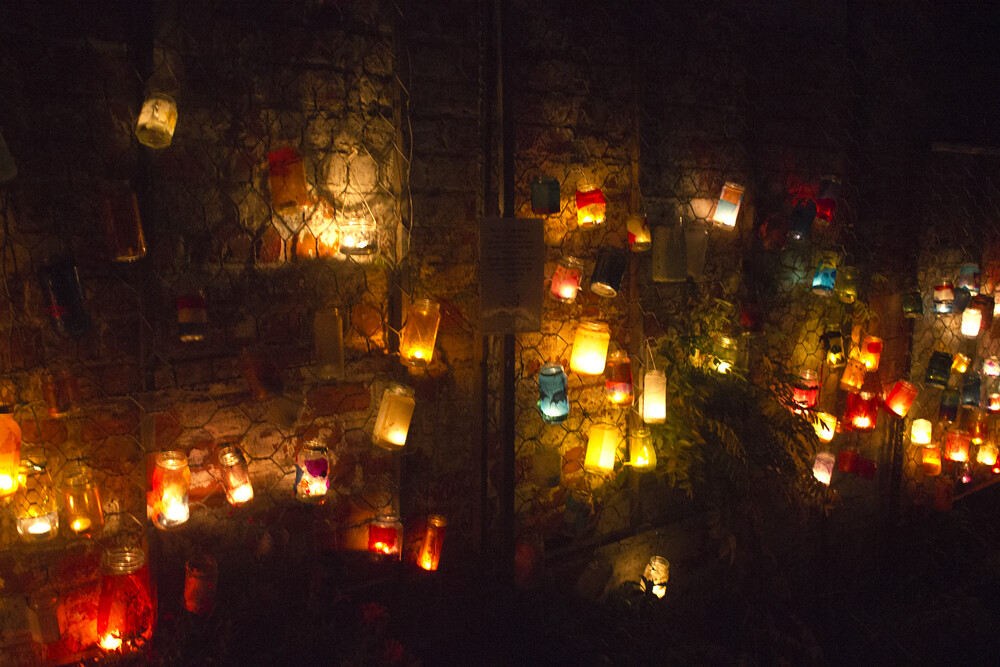 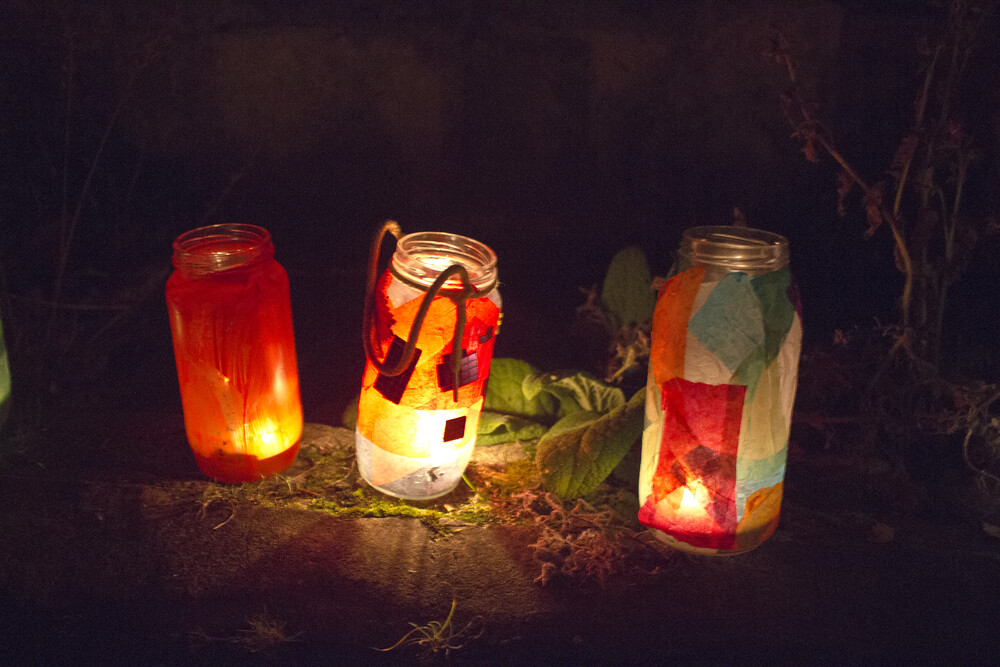 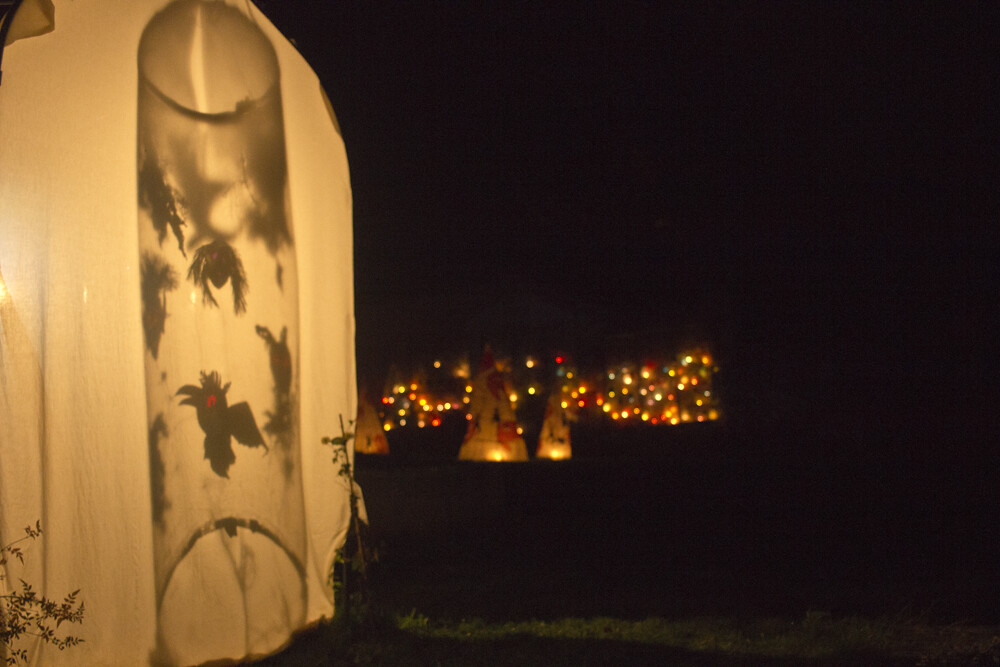 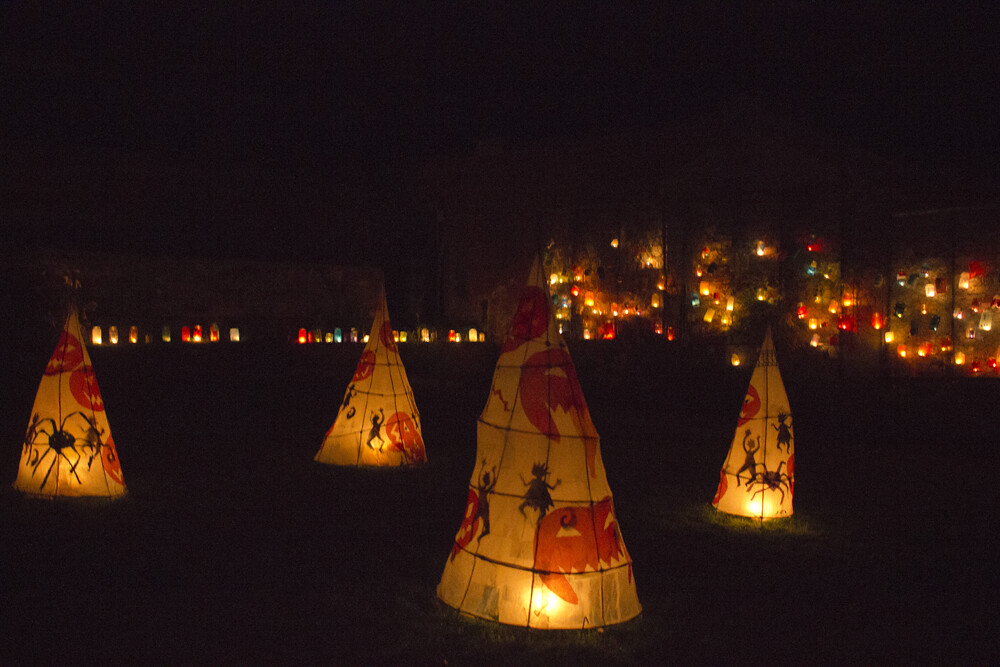 With Thanks To Sharon Needles