Nobody Has Any Style These Days 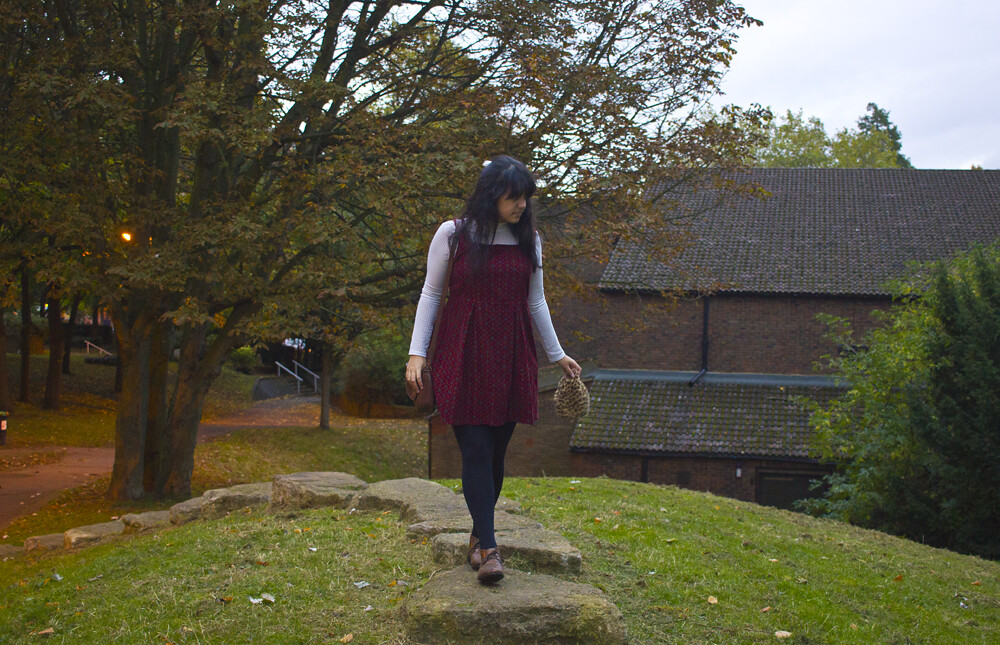 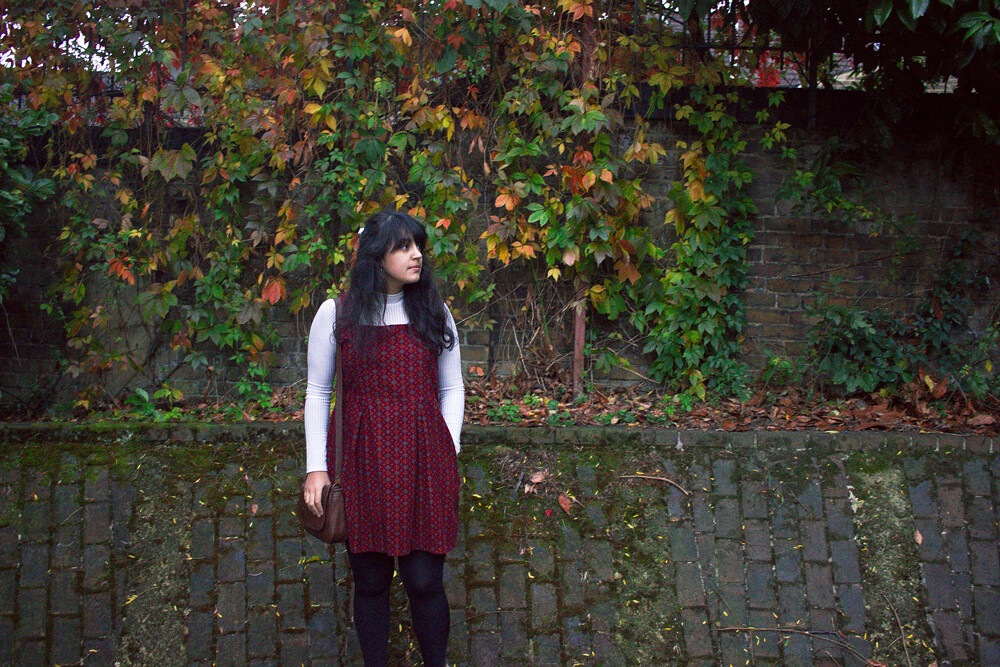 About three weeks ago I did a show wearing a long-sleeved black dress. It’s vintage 1940s, with a high neck, lace sleeves (partially sequinned), and fully sequinned on the body. A fantastically-dressed old lady came up to me during the gig to compliment me on my dress, and said conspiratorially, “Nobody has any style these days”. I left thinking, “she doesn’t realise I’m one of them”. I’ve owned that dress, and about half my wardrobe, since I was in my early teens. Aged 14-16 I’d spent hours excavating charity shops and carboots for vintage treasure. Most of the clothes I bought during this time are still knocking around my wardrobe.

I took these photos in the Autumn as I so loved the leaves at that time of year. Once home and editing, I couldn’t bring myself to post them as I just look so boring. Teenage me would be disgusted – I stuck out like a sore thumb everywhere I went in mismatched, abrasively patterened and customised clothes aged 15. I took inspiration from films and costumes in anime and old musicals. Where do I take inspiration from now?

I often tell people that my style has barely changed since I was about 14, but that’s not strictly correct. It’s true that my hair, make-up and beauty style have stayed at the same level since I was 14 (aka, of minimal interest). My thought process behind what I wear also hasn’t altered much. The main qualities I want in my clothing are comfort, durability and what you might call “versatility”. You know, stuff that works equally well for going out, being on stage, or sitting at a desk all day.

I am still drawn to bright colours or dark colours, never neon and rarely pastel. Favourite fabrics are still fake suede, sequins, velvet and corduroy. Preferred decades are still the sixties and seventies. I still detest “loungewear” and anything made of jersey. None of those things have changed much in the last decade. 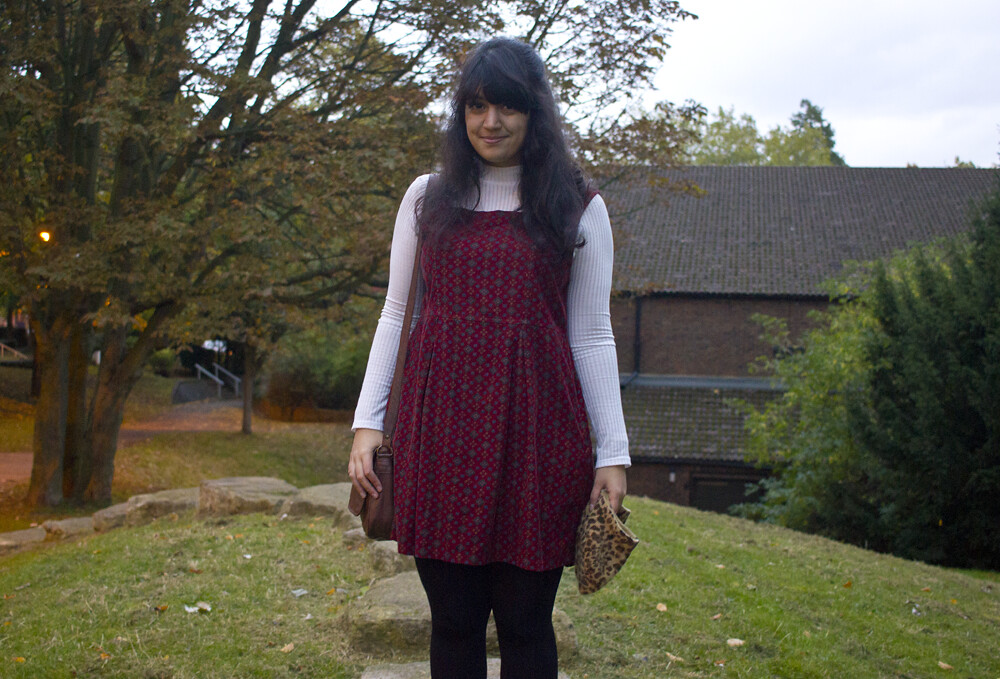 What has changed is that these days, I look incredibly boring. I could be anyone. In these photos I’m wearing an eco-friendly FairTrade polo neck and vintage pinafore, with my Dad’s boots and Grandma’s old handbag. The items are meaningful to me in a way that chimes with my teenage self. EXCEPT unlike with teenage me, you can probably buy replicas of this whole ensemble from Topshop. I’d likely pass a doppelganger outfit within minutes of leaving the house. I’d say about 50% of the time I leave the house looking “passable”. Younger me wouldn’t have settled for that more than 5% of the time.

I’m trying to pinpoint where it all fell apart. When it comes down to it, teenage me had a lot more time and effort to plow into my appearance.I like fashion that looks like a film, fashion that creates a whole other world. Teenage me didn’t just like an outfit in a film, she studied it: tracked it down, sniffed it out and trawled charity shops until she found it’s exact likeness.

I don’t think it’s just me either. Nearly all my favourite style bloggers are teenagers; the big bloggers around my age seem to have stopped creating interesting looks. What the hell happened to interesting fashion? I’m not sure where to find that anymore. Blog after blog (especially large style bloggers) has morphed into the same thing and nothing seems cutting edge or new anymore.

Maybe none of us have enough time these days to try and pull interesting outfits together. Perhaps large blogs are all getting sponsorship from the same brands, or under the same management. Is it just a casualty of growing up? Perhaps the advent of fast fashion and nothing being unique? 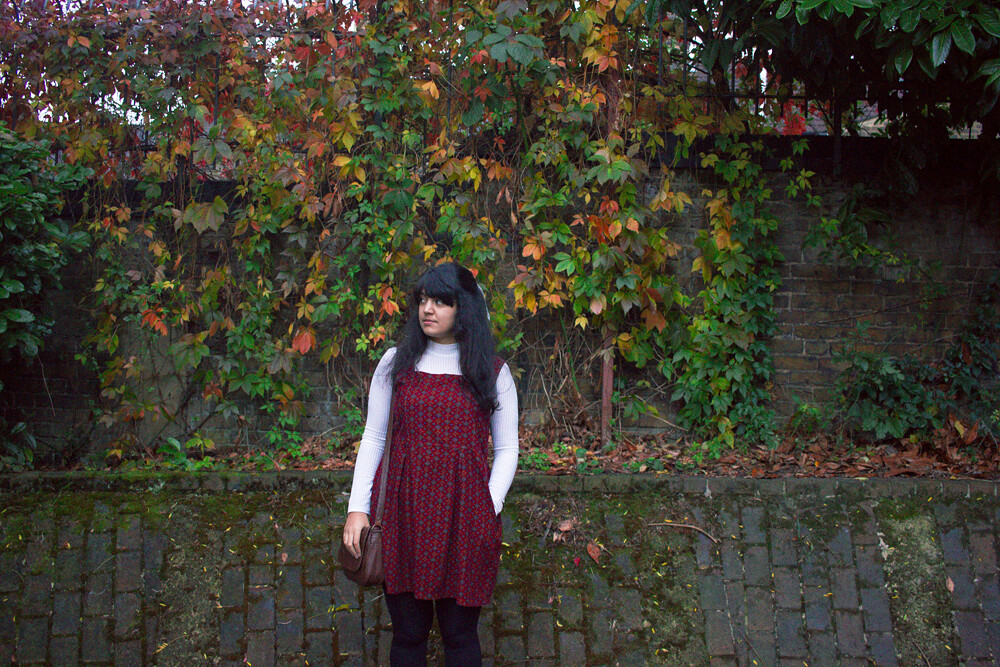 Personally, I think I have stopped wearing clothes in interesting ways. I still own a lot of interesting pieces. I stopped buying high street as my 2015 resolution, and now have a 100% vintage, secondhand and independent designer wardrobe. Most of the actual items in there are fairly unique. The problem is that I am just putting clothes together in a boring way.

I’ve also stopped looking for inspiration. In my teens, devoid of social media, I would spend HOURS watching old films and TOTP2 for inspiration. I would google street style in other countries and save all these images to my desktop for inspiration. Obviously Pinterest does the same thing nowadays, but if you follow a couple friends and pin a few similar images then that’s it. The algorithms have you by the neck and you’ll be stuck in a fashion echo chamber forever.

Teenage me stood out for her weird and bizarre fashion choices. Current me is not impressed about being a boring wallflower. My main inspirations have either stopped inspiring me or disappeared, and I’ve stopped taking time to put outfits together. What to do? Where to look? What do you do for inspiration? 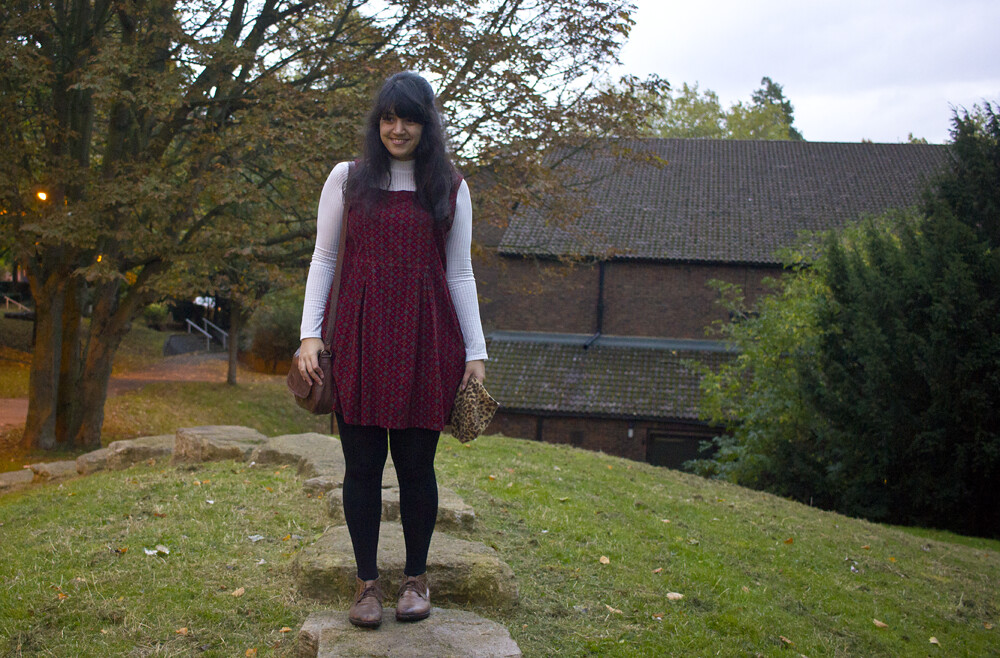 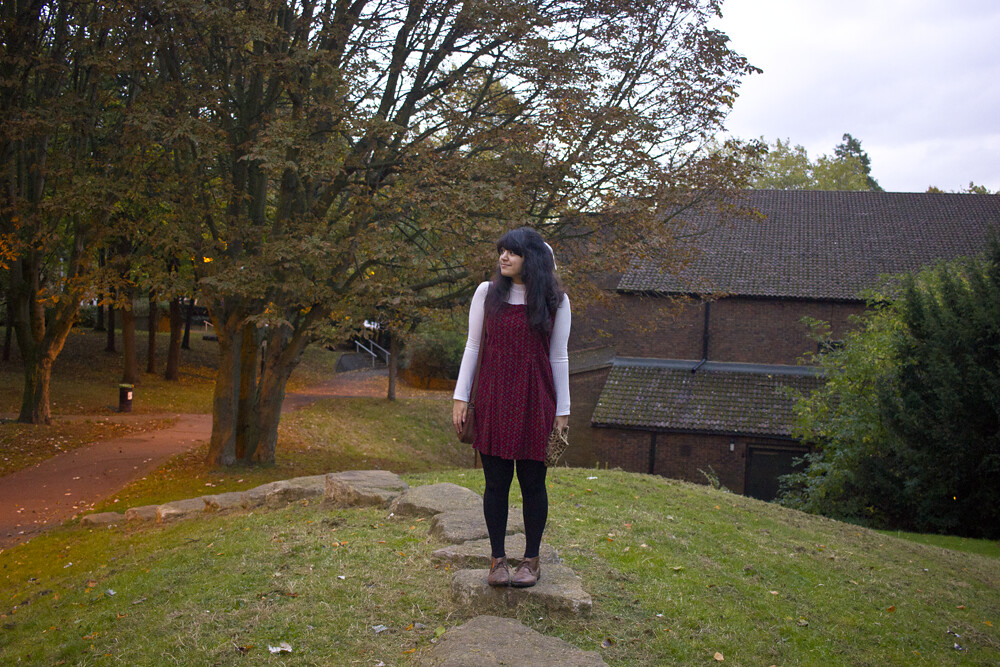 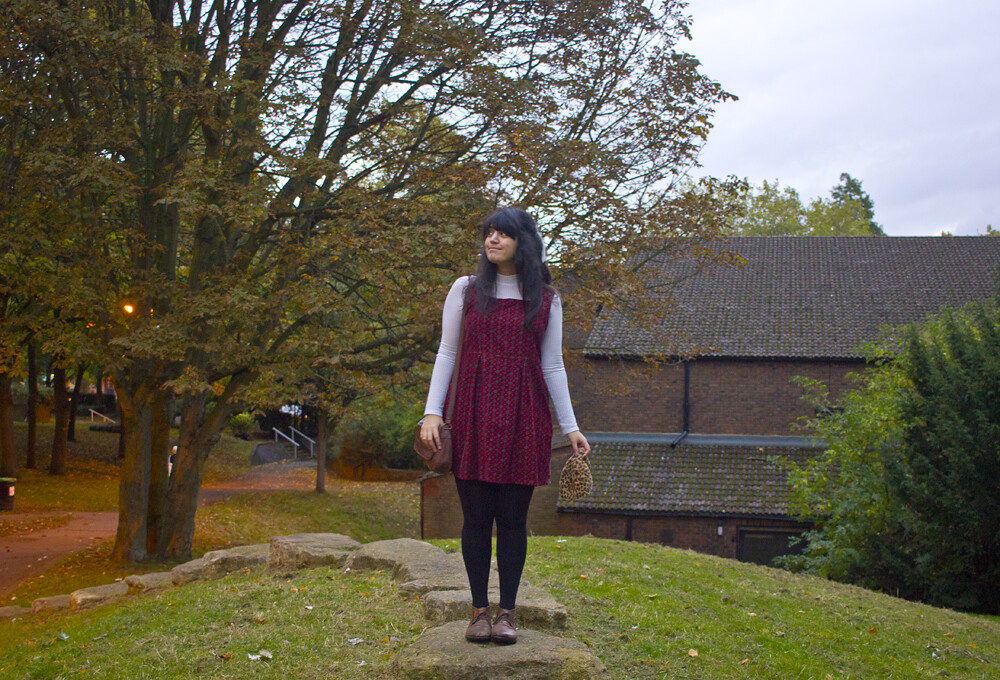 15 responses to “Nobody Has Any Style These Days”